In an ongoing series, artist Thomas Kurniawan imagines which celebrities might play some of your favorite Disney characters in real-life versions of the animated classics. Kurniawan takes the concept one step further, using actual images of the celebrities and photoshopping them into realistic looking movie posters. On his blog Kurniawan also provides the source images used to create each movie poster including the backgrounds and other elements. 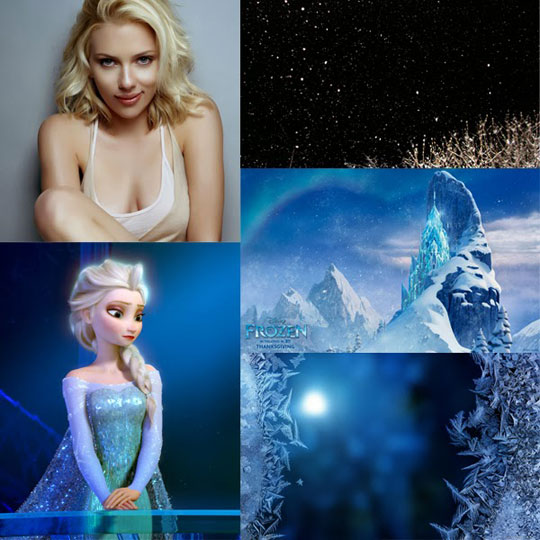 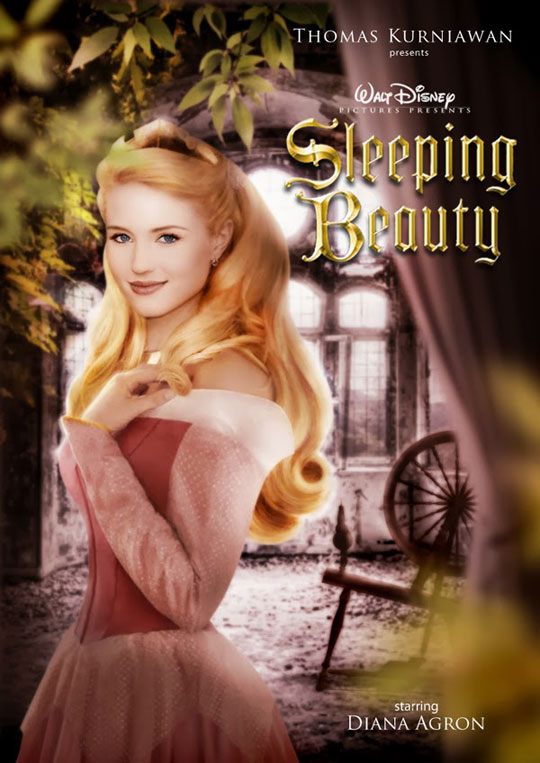 11. Beauty and the Beast
Lily Collins as Belle