Last November, legendary rock star Phil Collins began to reissue some of his most beloved albums as part of a collection called, “Take a Look at Me Now“. As part of the reissue, Collins teamed up with photographer Patrick Balls to reshoot all of his original album covers.

The creative ‘then and now’ project is a great complement to the remastered Collins classics which are available on double CD, digital download and 180 gram heavyweight vinyl. Six albums have been remastered and re-released and the CD and download versions also include special unreleased demos and live versions. 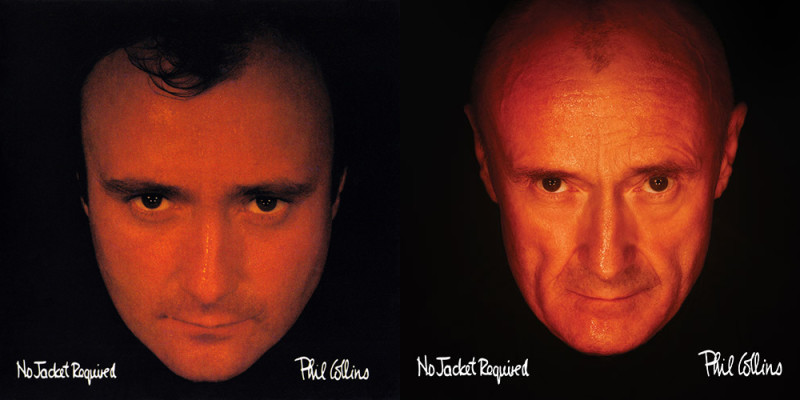 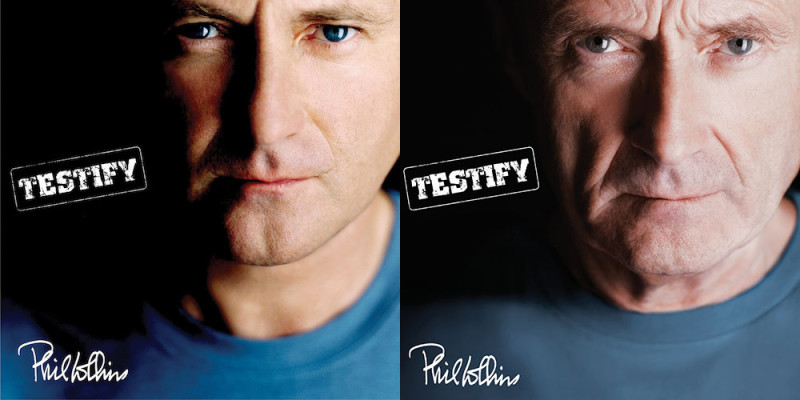