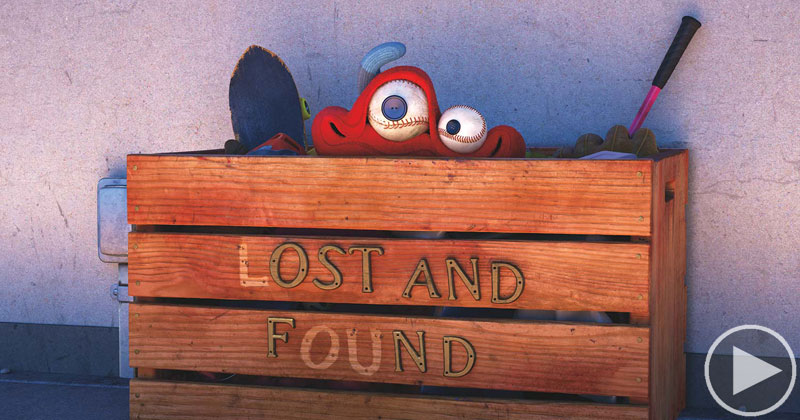 The computer animated short was theatrically released alongside Pixar’s Cars 3 on June 16, 2017. You can learn more about the film in an interview with creator Dave Mullins on Insider, along with a breakdown on how the film stretches the limits of animation on IndieWire.