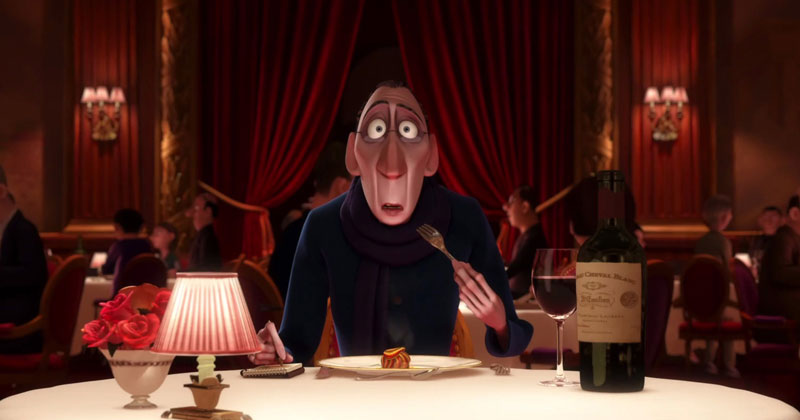 Ratatouille is often regarded as one of Pixar’s most underrated films despite its critical acclaim (it was still nominated for five Oscars after all).

Its ‘Pixar moment’ is near the end when Anton Ego’s review of Gusteau’s is read aloud and it’s one of my favorite Pixar monologues. My personal favorite line: “Not everyone can be become a great artist, but a great artist can come from anywhere”