Rhei: An Electro-Mechanical Clock with a Liquid Display 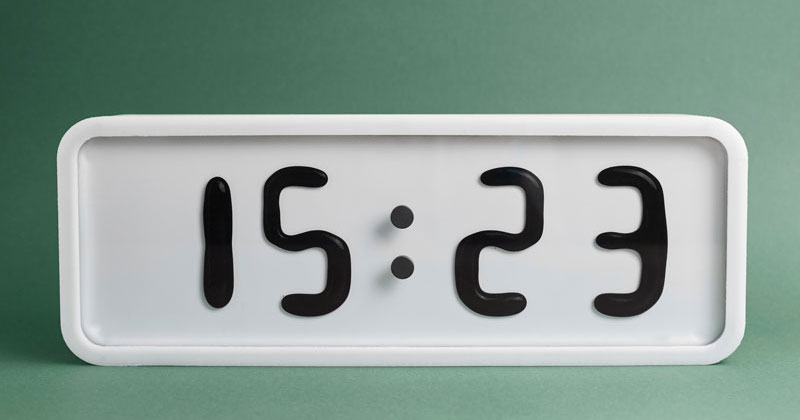 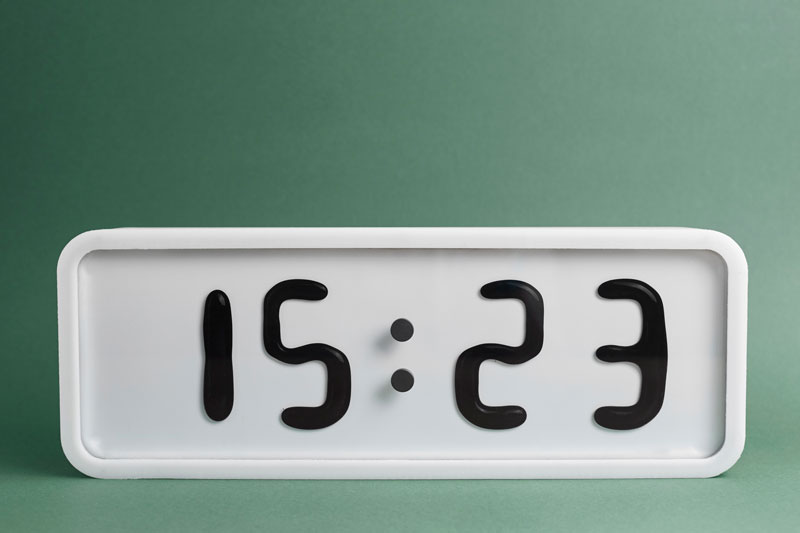 Rhei is a prototype of an electro-mechanical clock with a liquid display, and the result of a one-year long passion project, created by Damjan Stanković and executed in collaboration with Marko Pavlović (and many more contributors).

The winner of a 2015 Red Dot Design Award, Rhei uses magnets and ferrofluids for its liquid display. Currently in prototype stage, the team is working hard to get it ready for production. 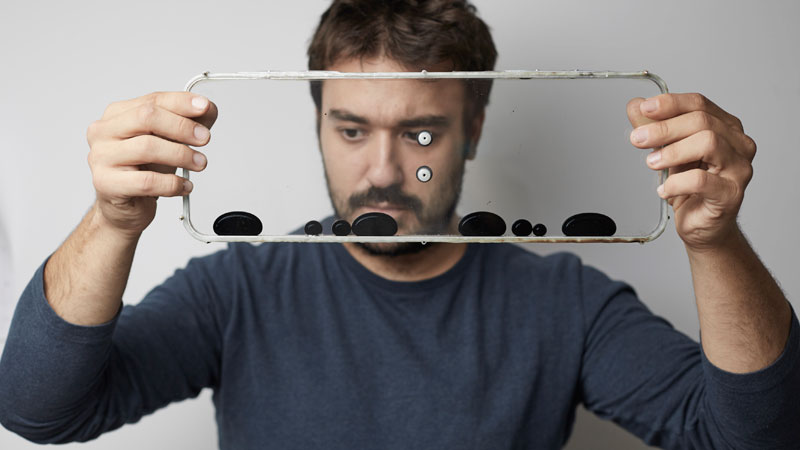 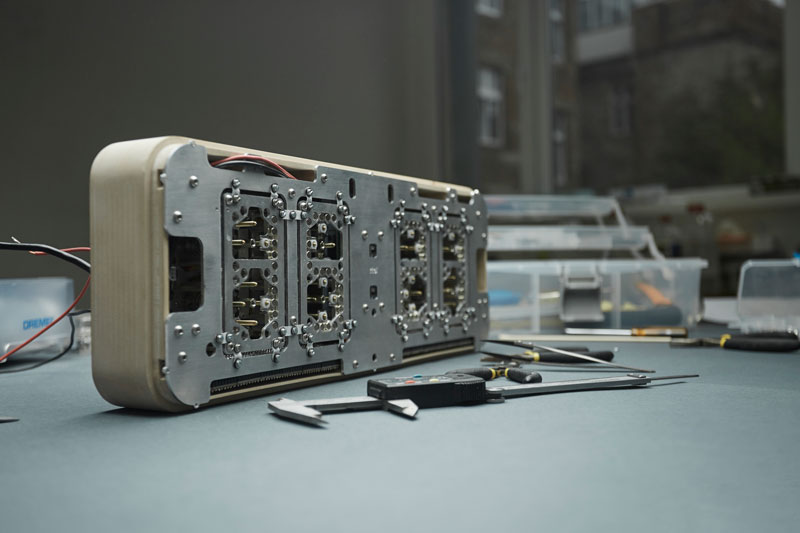 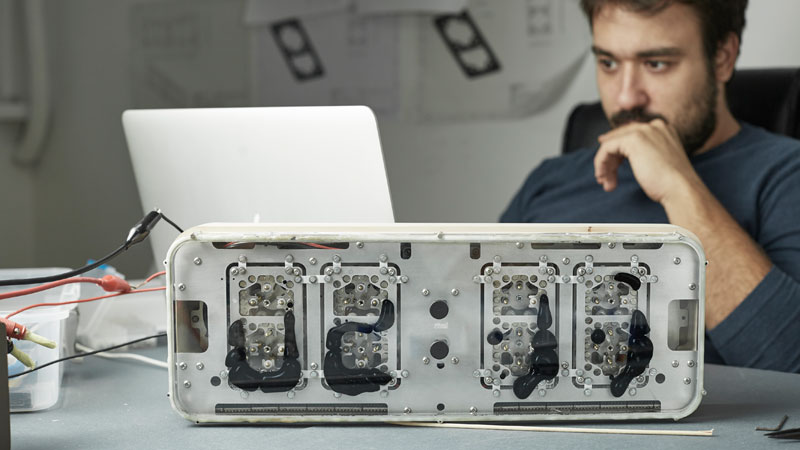 “Never before has a liquid substance been unveiled in its pure, unrefined form and controlled in a manner which allows it to display tangible shapes. There is a middle ground between the analog and the digital sphere, where the rules of mechanics and the laws of nature come together in order to create a liquid illusion reminiscent of a contemporary, digital form.”

“Time as a concept is highly subjective, but there are two things we can claim about it with certainty: time is unrelenting transience and continuous movement. It is precisely this endless rhythmic flow that Rhei captures, and just as every moment differs from the other, the movement of its digits is differently animated each time, never permitting it to exhibit the same shape twice.”

“What is expected to be its primary function tends to remain in the shadows of its much more invaluable role: Rhei is a dynamic installation, an animated sculpture, an idea expressed in the form of a minimalistic, digital clock. Time flows. Literally.”