This Library Has an Awesome Miniature Book Collection

At the University of North Texas‘ Willis Library, you will find a miniature book collection that now includes nearly 3,000 items.

Miniature books are defined as books under 4″ (3″ in some places) in height. Miniature literature has been produced since antiquity and continues to be produced to this day. You can currently browse 350 of the near 3,000 titles at the University’s digital library, and I’ve included a handful of my personal favourites below. 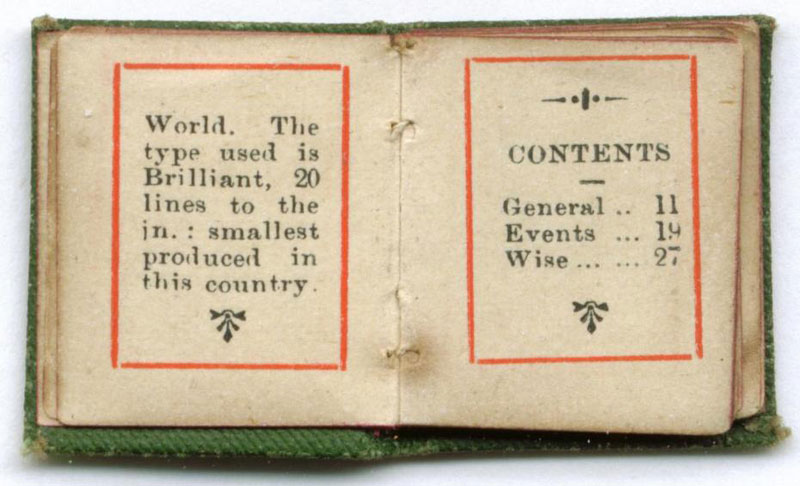 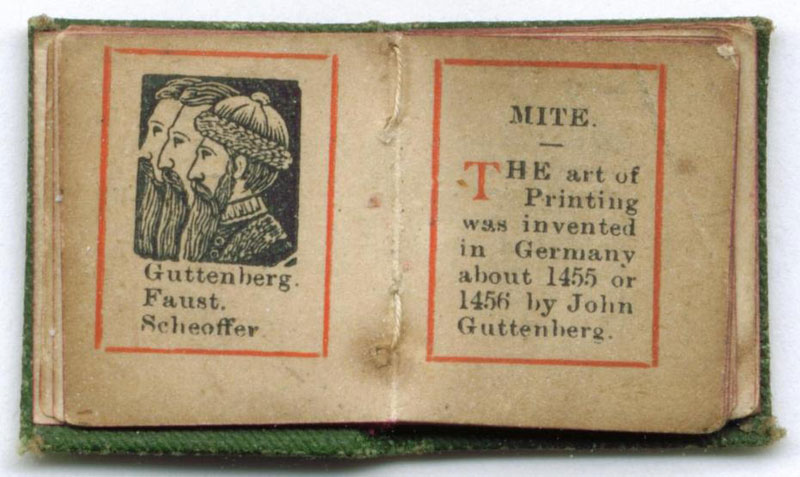 The Miniature Book Collection at UNT began with a group of miniature children’s books donated in the 1930’s by Gustine Courson Weaver as part of her children’s book collection. When the Rare Book Room opened in 1981, these tiny tomes from Mrs. Weaver’s collection were displayed with other miniatures that had been acquired over the years.

By 2001, the Miniature Book Collection had grown to include over 600 volumes. As more and more attention was focused on the collection, more books were donated and select purchases helped to fill gaps in the collection. In July 2004, the 1,000th miniature was acquired. The collection now includes almost 3,000 items, and is one of the most popular collections with visitors. [source]

The oldest recorded information items in the UNT Libraries are two tiny 4,000 year old clay tablets, which are kept with the miniature book collection. The next oldest miniature is a single original leaf from an early 15th century Parisian(?) illuminated Book of Hours. The collection also contains several facsimiles of 15th century illuminated miniature manuscripts. [source]

Photographs and descriptions of the campaign in Poland and the east, featuring Hitler’s role as commander and planner. A propaganda work glorifying Hitler and the German soldiers. 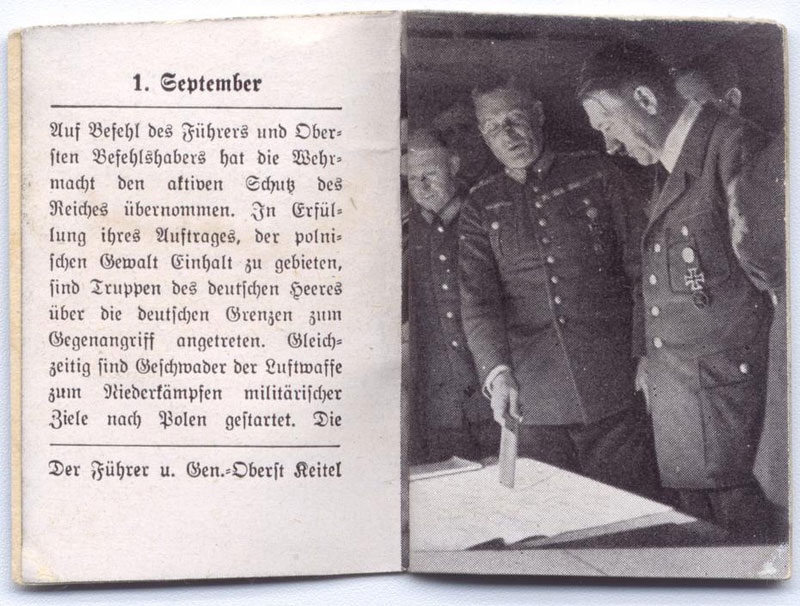 The oldest printed miniature book in the collection is a copy of the works of Cicero, and was published in 1521. The next oldest volumes are from the 1600’s, and include religious works and works of classical authors. [source] 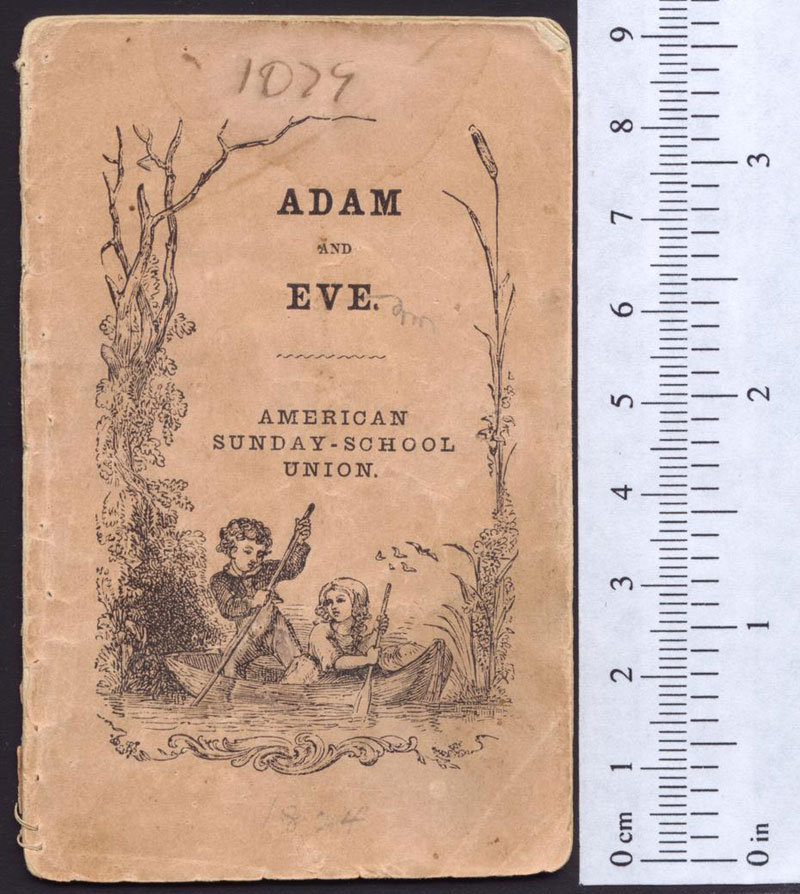 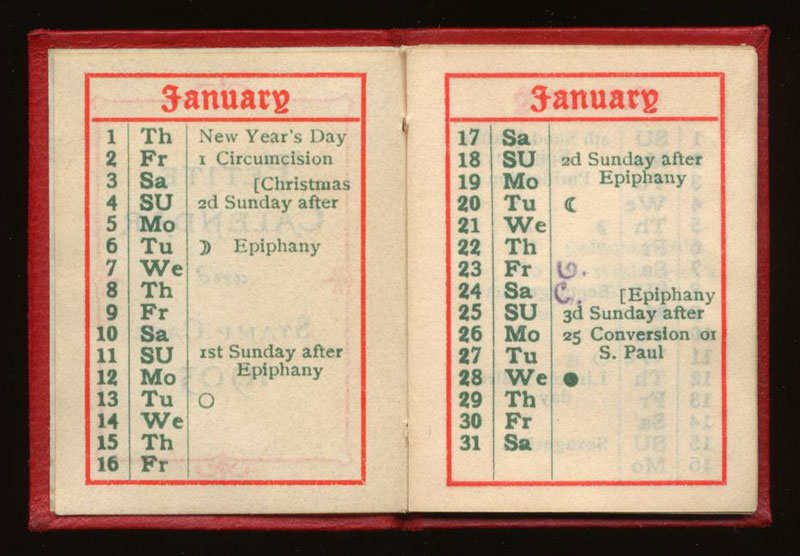 Several items in the collection were, at some point, “The Smallest Book In The World.” These technical tour-de-force pieces are amazing examples of the skills of printers and binders. [source] 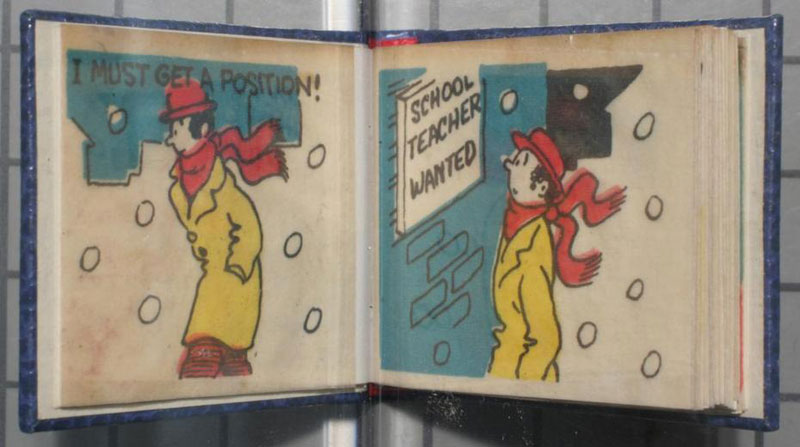 Book as art object is as much a feature of the miniature book world as it is of the “regular” book world. The collection contains a significant group of miniature artists’ books, all exploring the idea of book as art, and pushing the limits of the definition of a “book”. [source] 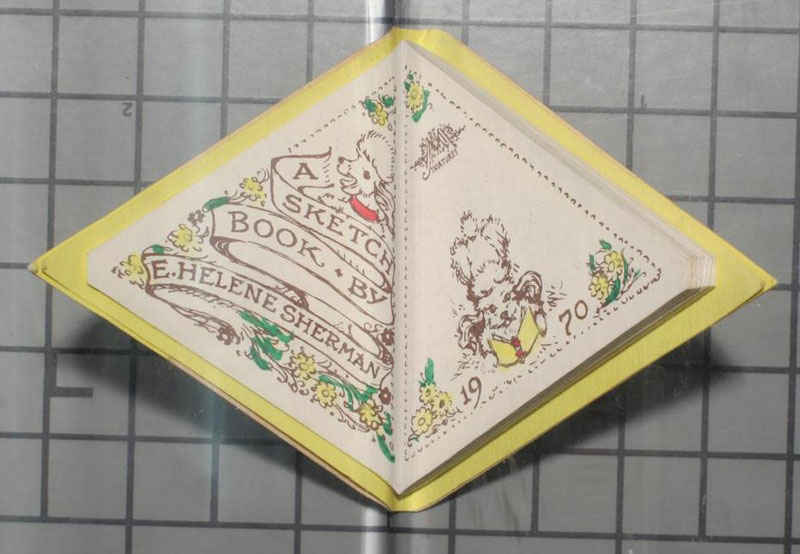 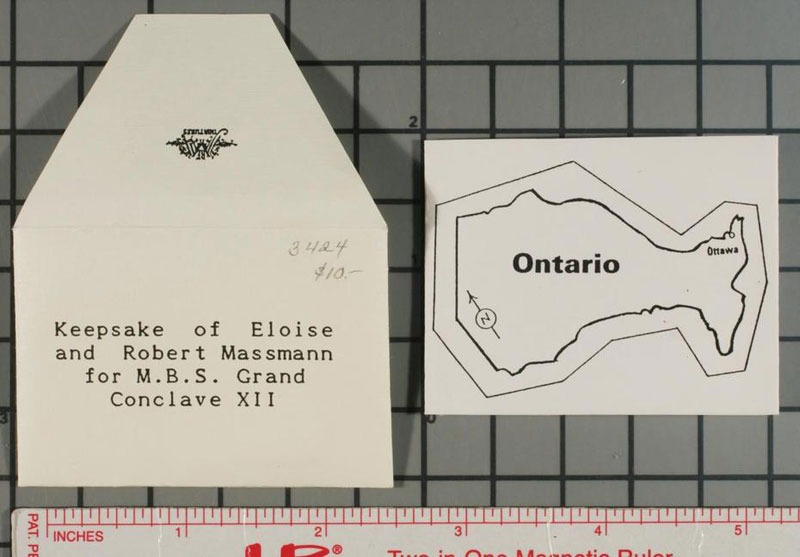 For all information visit the University of North Texas’ Miniature Book Collection. You can search through the online catalogue here. 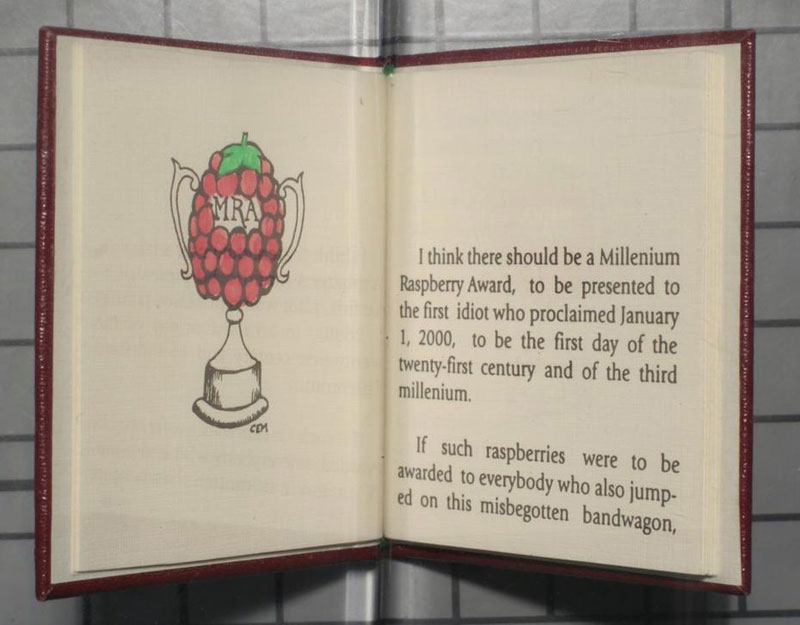 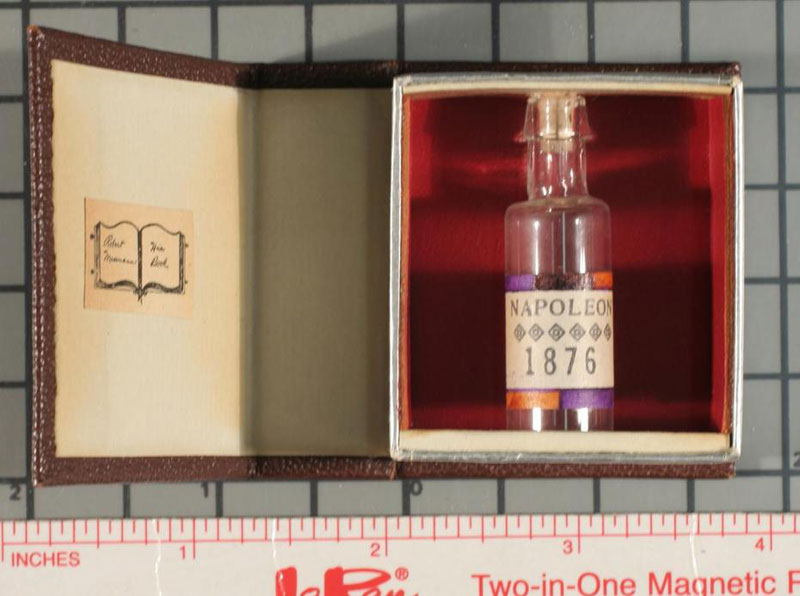