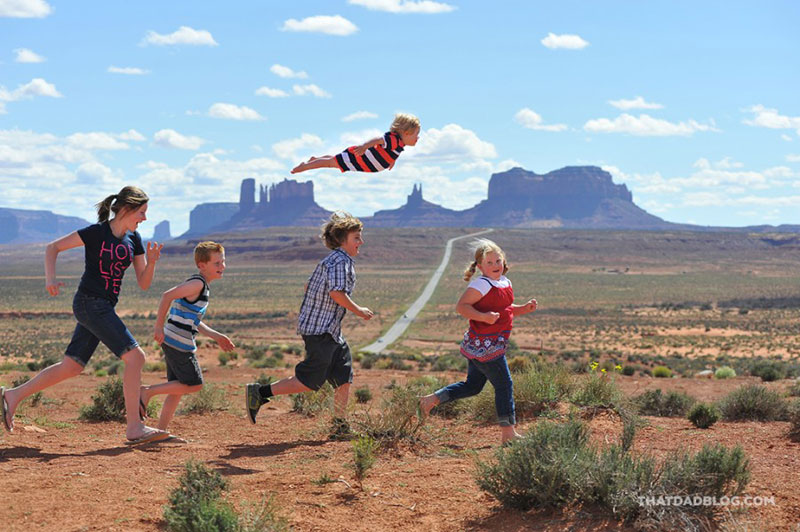 Shortly after Wil was born, Alan Lawrence and his wife were told by their doctor that their newborn son had Down Syndrome. On his website, That Dad Blog, Alan explains:

We didn’t quite know what to expect. Some books and online articles told us not to expect much for Wil but we chose not to believe them. Some people felt sorry for us because he had “special needs” but we all have our own “special needs”.

Wil had always wanted to fly ever since he learned to roll onto his stomach. When he was on his stomach he would flap his arms and wiggle his legs like he was trying to fly. He was so determined to fly and we joked that one day he would take off right before our very eyes.

In addition to being a father to six children, Alan is a graphic designer and photographer. In 2014 he started That Dad Blog as a way to share the joys and challenges of being a father, and also as an outlet for his creativity.

Using portraits he has taken of his family and some Photoshop wizardry, Alan has given Wil the gift of flight and says when he shows his son the photos he lights up with joy.

For more from Alan and Wil, follow their adventures at the links below. 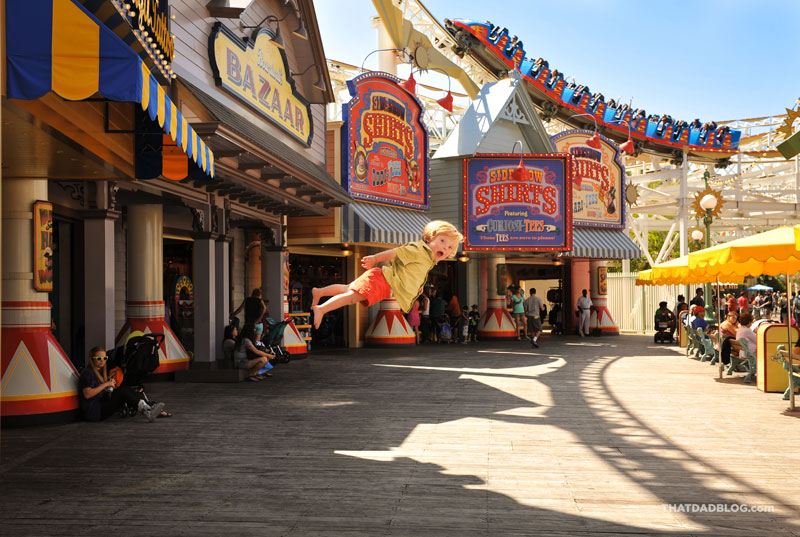 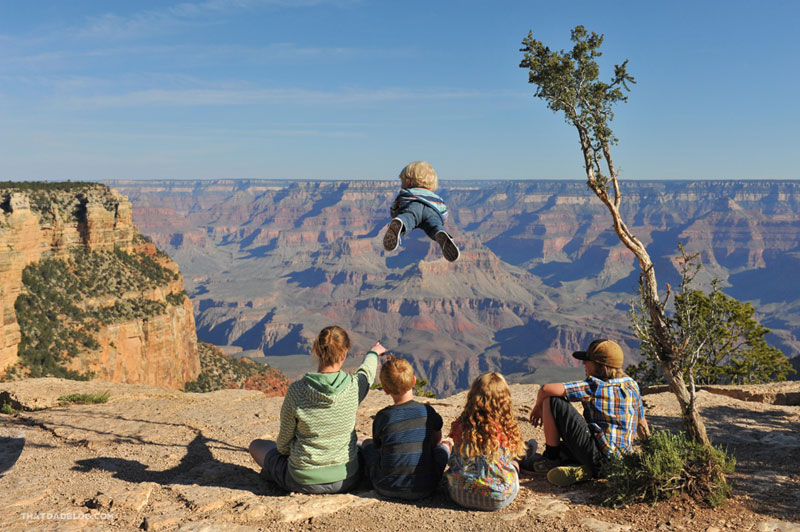 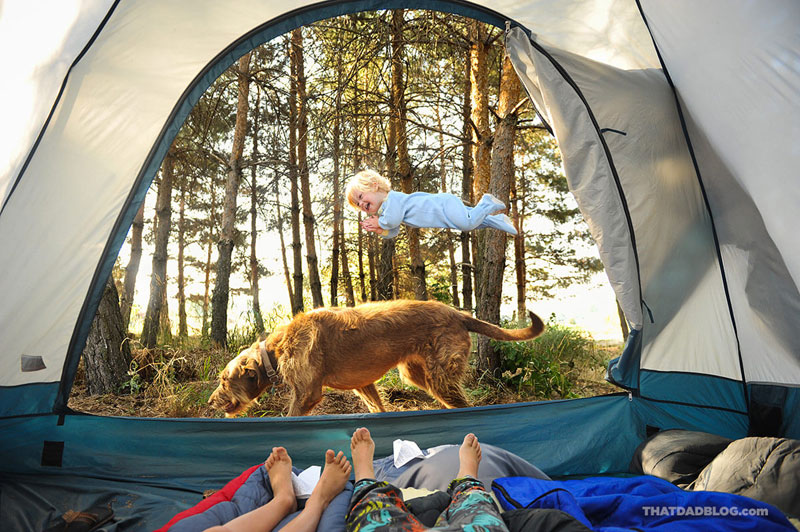 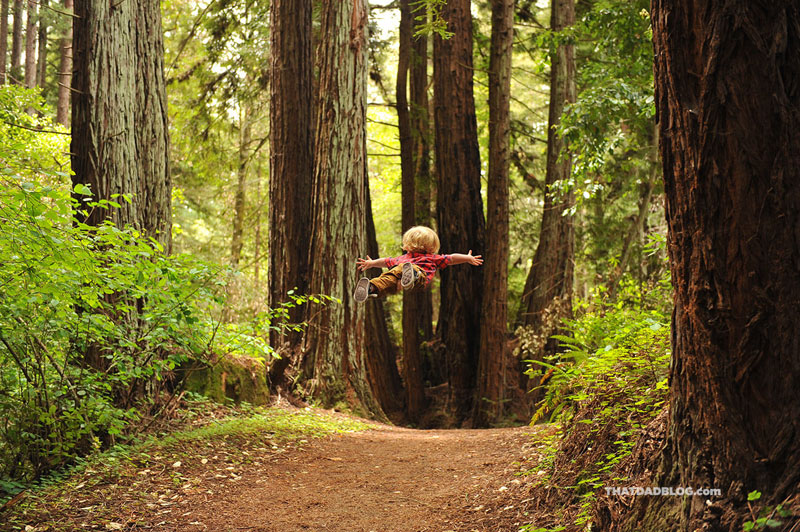 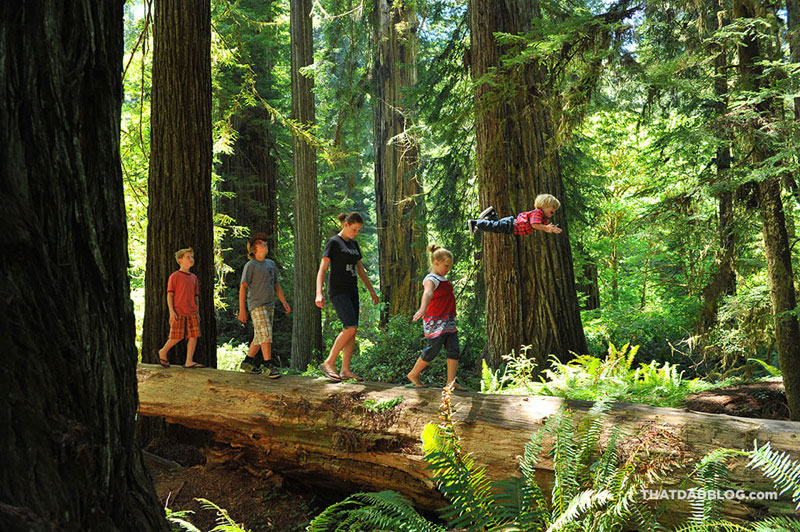 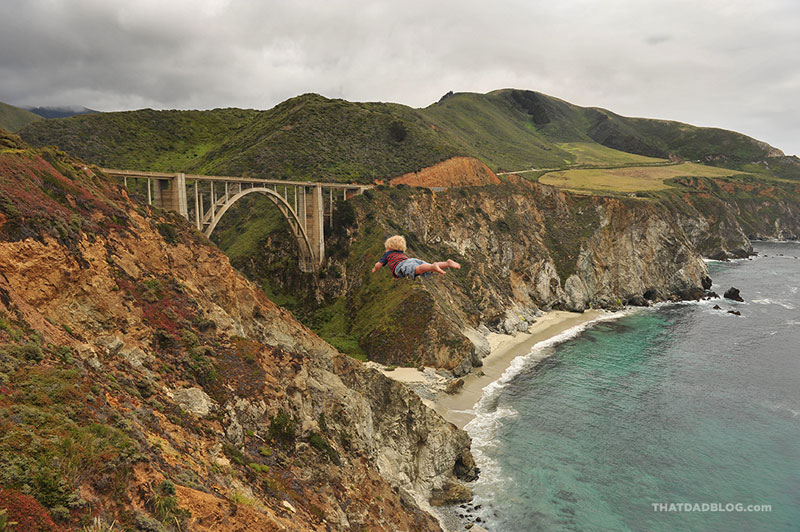