Sparrow Mart, an All Felt Supermarket With 31,000 Handmade Items

After her wildly successful US solo exhibition debut last year at The Standard’s High Line Hotel in New York, Lucy Sparrow is back with ‘Sparrow Mart’, a 2,800 square-foot pop up shop at the Standard’s Downtown Hotel in Los Angeles.

While last year’s ‘Fauxdega‘ featured 9,000 items (which quickly sold out), this year’s version features an ambitious 31,000 handmade items by Sparrow and her team of 5 assistants, who spent the last 12 months creating them in her studio outside London.

In an interview with CBS, Sparrow adds:

“Felt is a very childlike fabric, and it often evokes nostalgia. So I think it often harkens back to being at school and some of your first craft projects. I just take it to the extreme. I’ve just got a dream that’s just a little more unusual than everyone else’s, I just want to make real life out of felt.”

Sparrow Mart runs from August 1st – August 31st and every item is available for sale. For more from Sparrow, check her out at the links below. 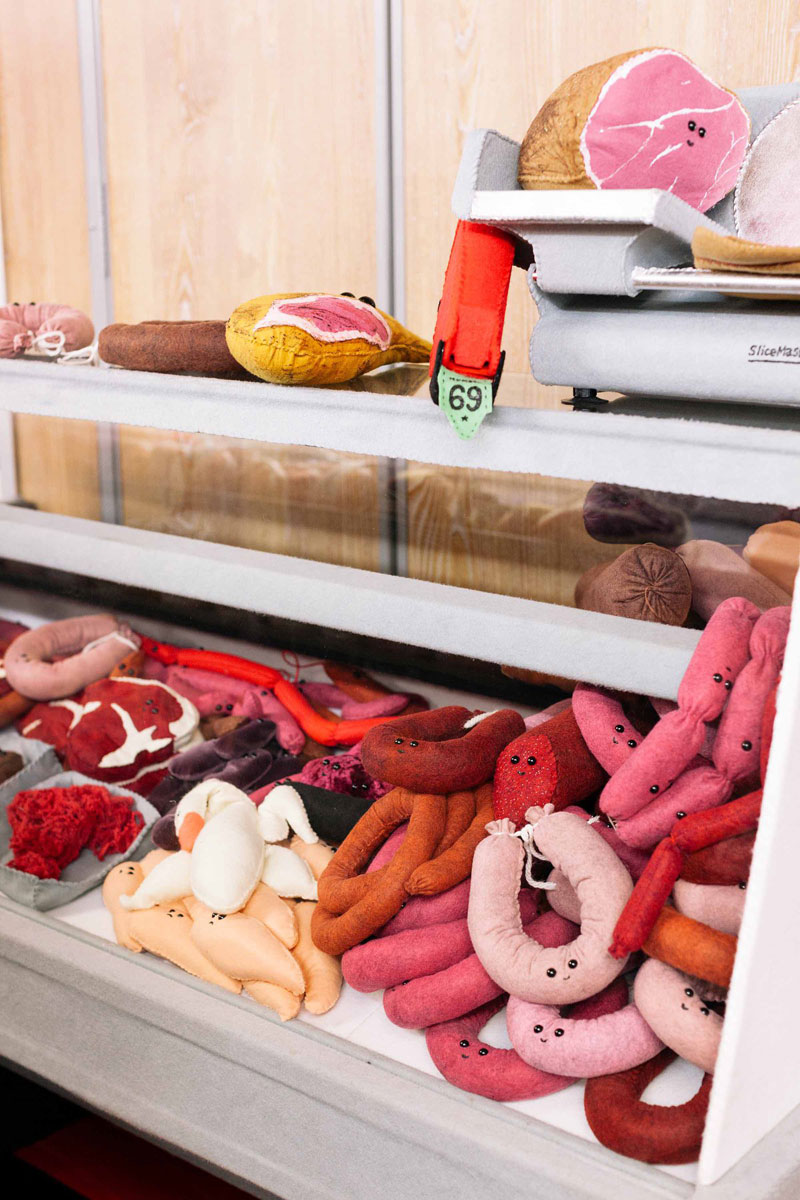 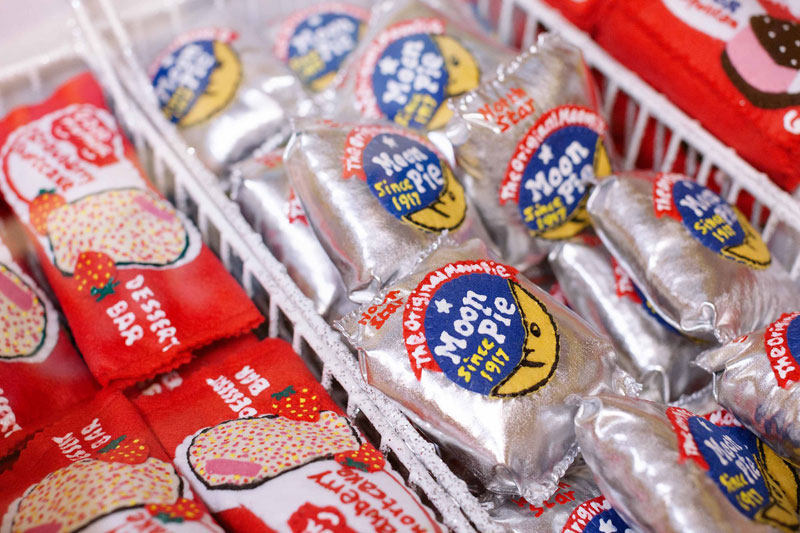 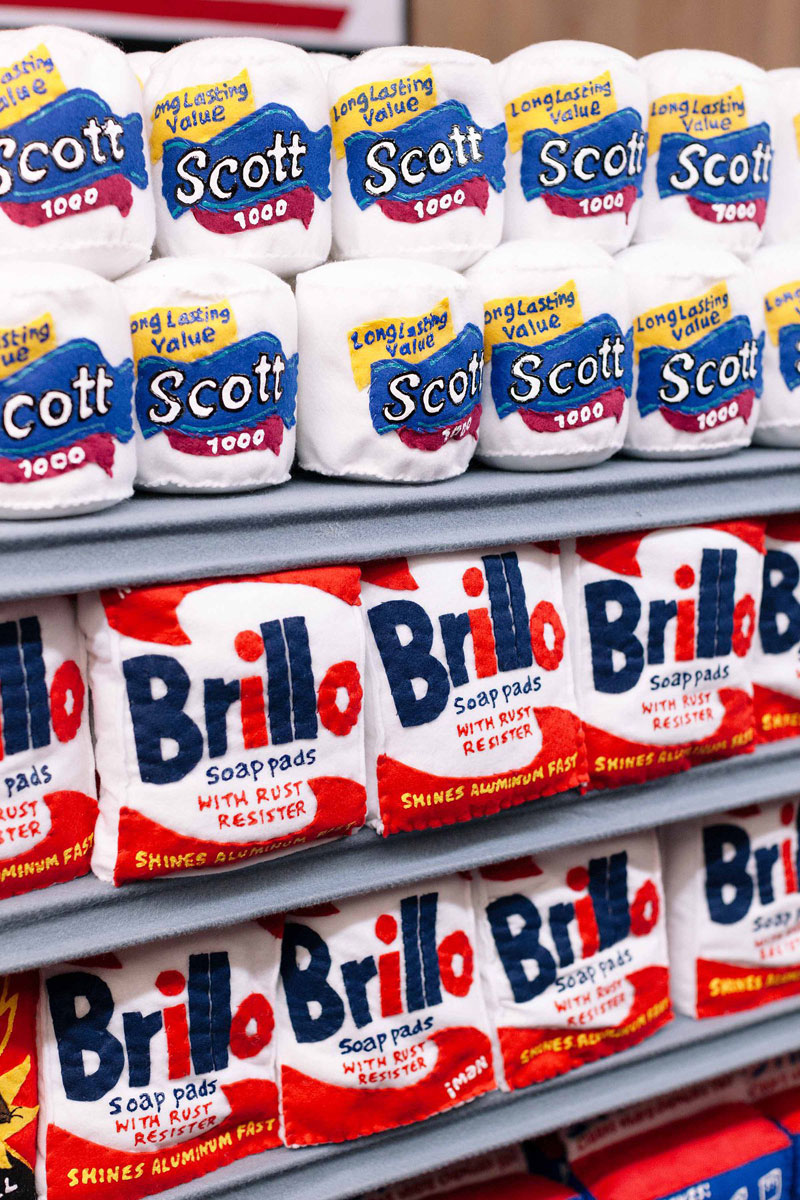 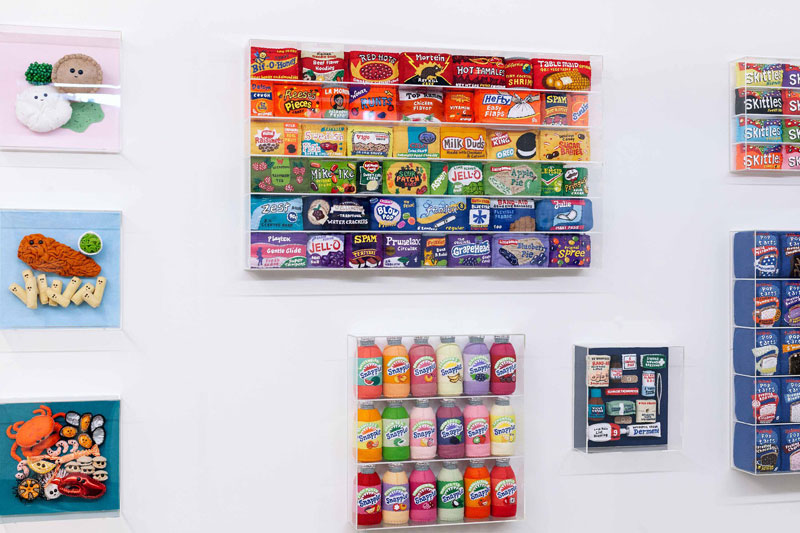 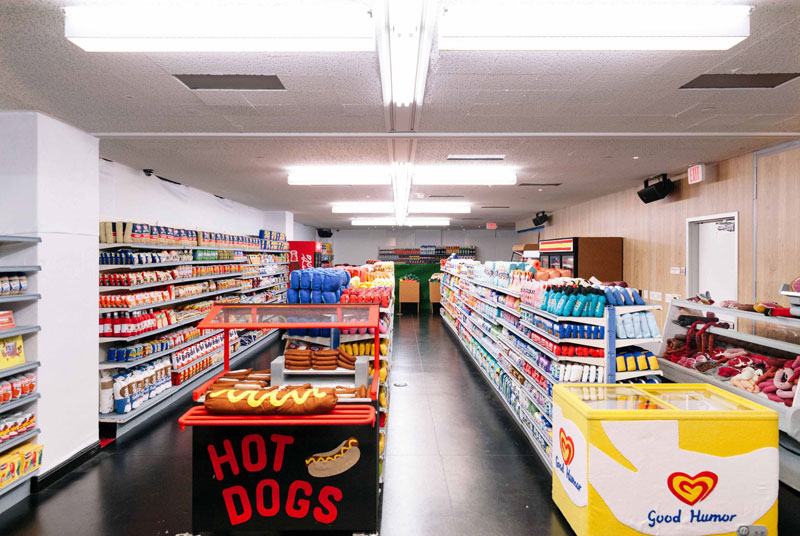 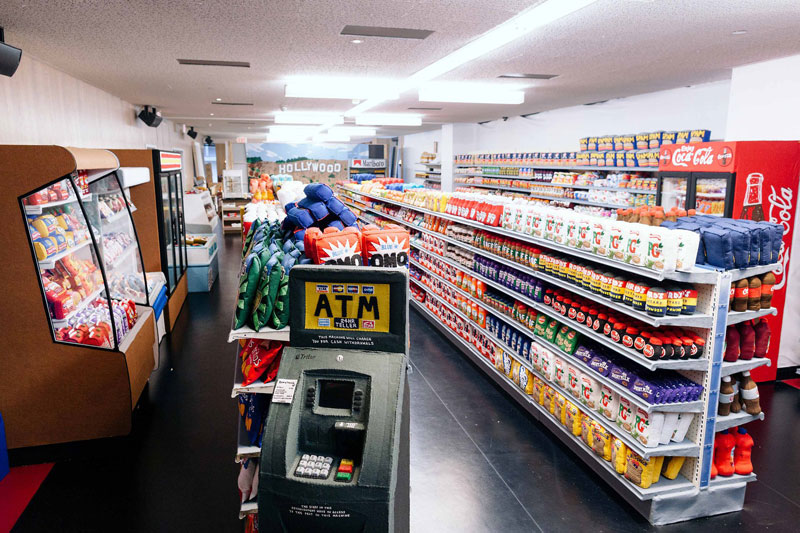 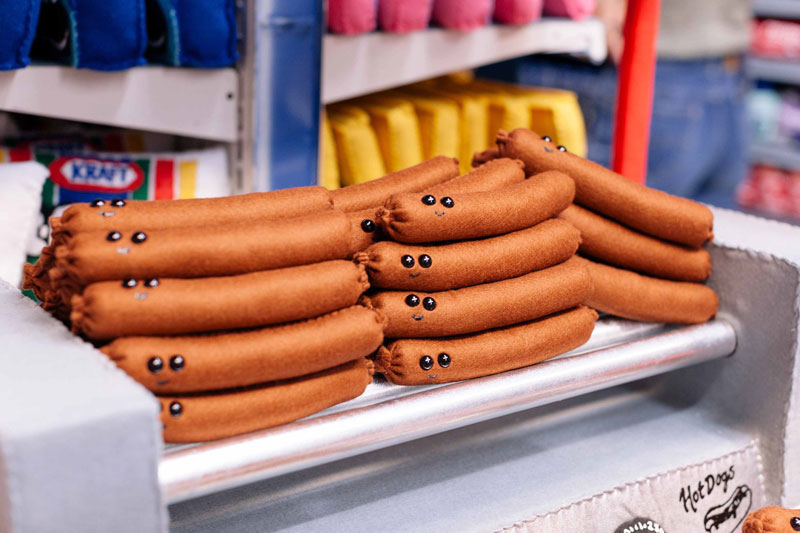 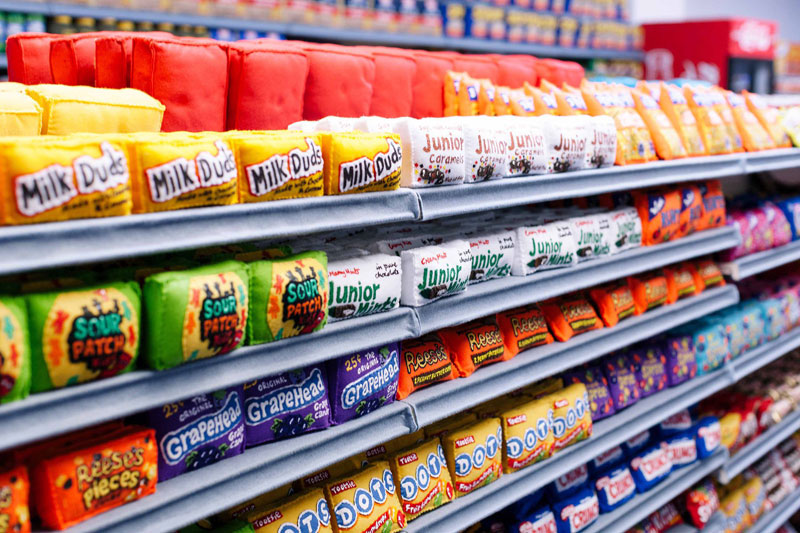 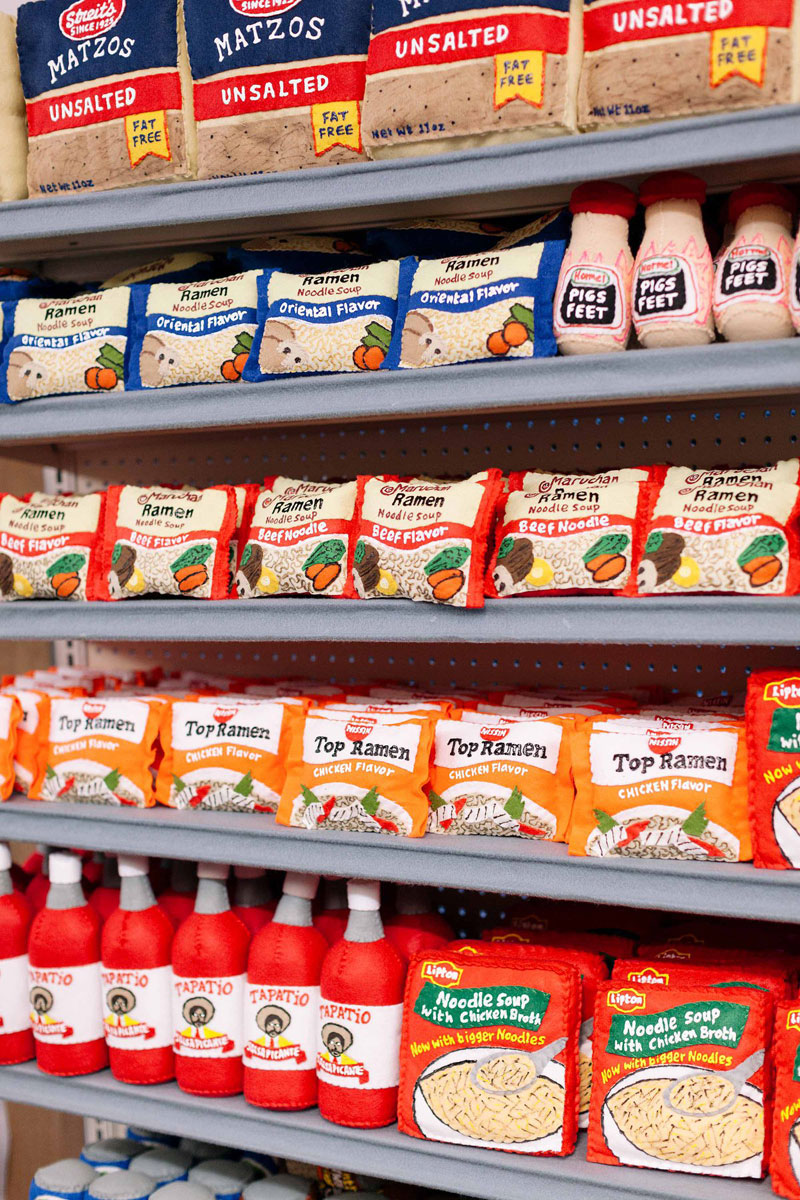 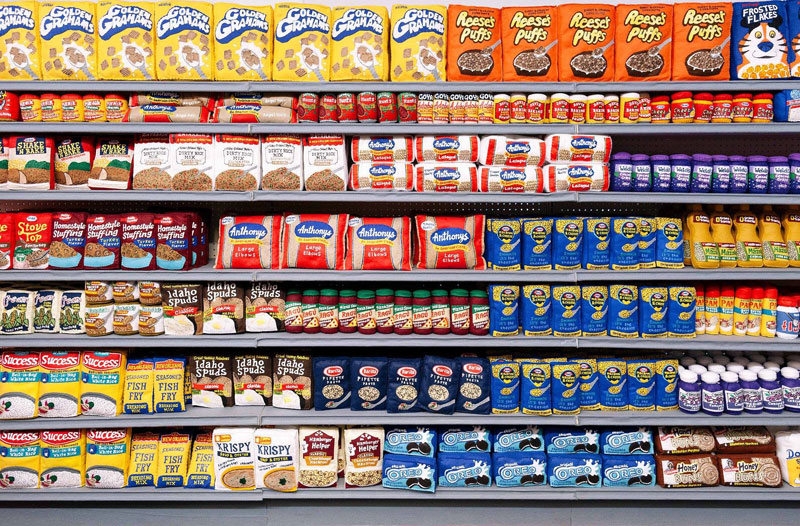