In an ongoing series of charcoal portraits reminiscent of a vintage, daguerreotype photo, artist Casey Baugh brings his subjects to life with remarkable detail while still maintaining a dream-like quality.

Born in 1984, Baugh lives and works in New York City. On his website, his bio explains:

Baugh’s work can be described as narrative impressionistic realism. Specializing in oil paint and charcoal, he began painting at the age of 13 and began selling professionally at age 17. When he was only 21 years old, Baugh began showing in galleries and after four years of studying with artist Richard Schmid, he had his first solo show at age 25. He has made several television appearances and has been featured on the covers of many publications, including The Artist’s Magazine, American Artist’s Magazine, and American Art Collector.

Casey is represented by Arcadia Contemporary – NYC. You can find much more of his artwork, including his incredible oil paintings at the links below. 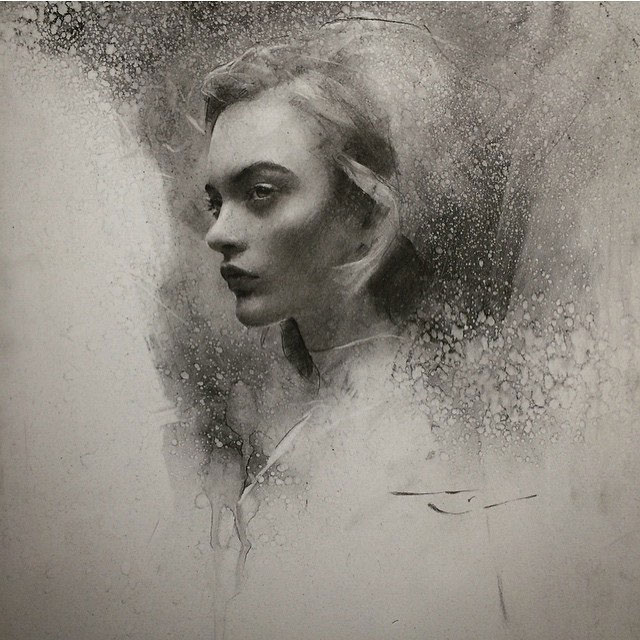 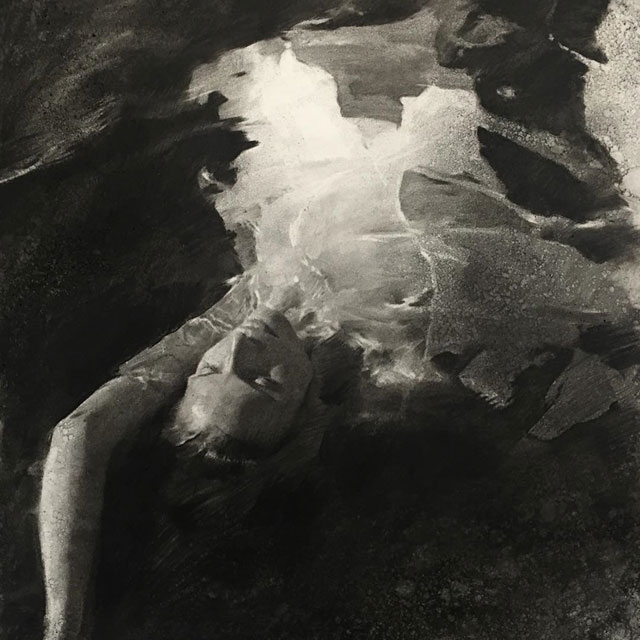 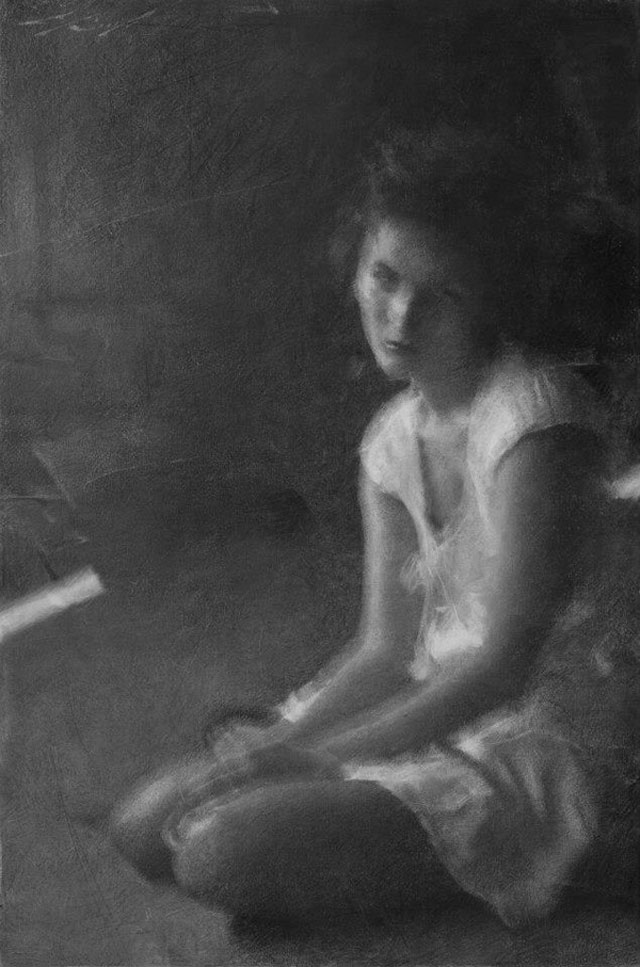 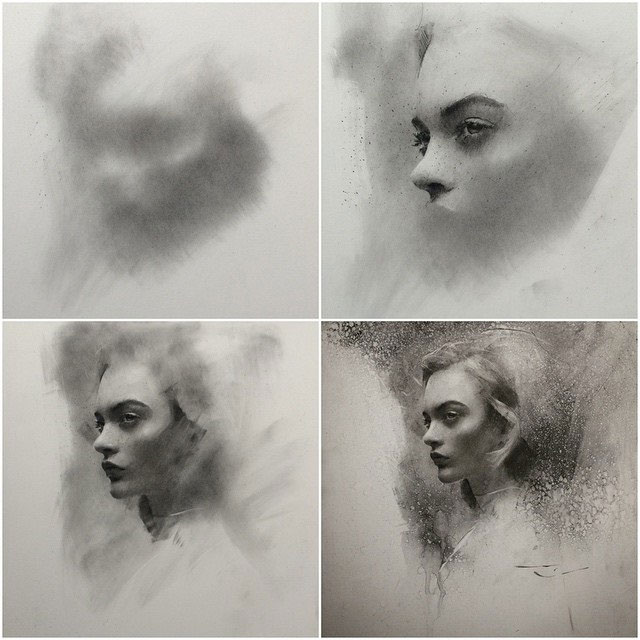 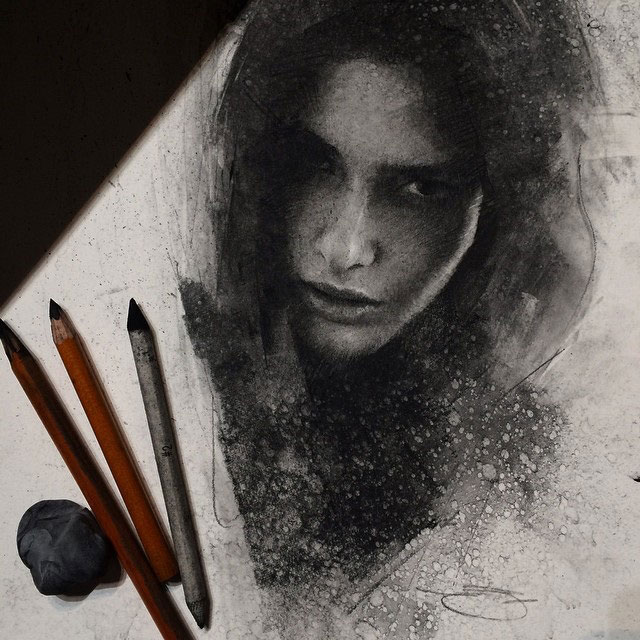