During the midst of prohibition, the original Highland Park Bowl first opened in 1927. During the 80s and 90s the space transitioned into an iconic live music venue is Los Angeles called Mr. T’s.

Now 89 years later, the 1933 Group have restored and revitalized the vintage bowling alley, transporting patrons into a different era with a steampunk vibe. 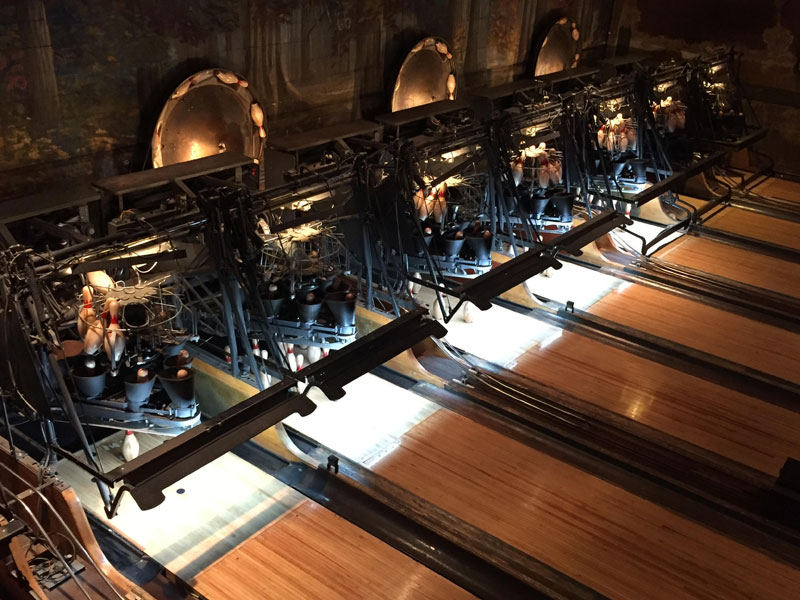 During 1933 Group’s restoration, they uncovered a massive mural, which exists as the backdrop to the lanes. In the 1930s, Highland Park was at the helm of The Arts & Crafts Movement, a cultural effort connecting architecture and construction with the surrounding physical landscape. The Anderson Brothers were commissioned during that time to paint this mural depicting the community’s surrounding scenery.

After peeling away years of layers, 1933 Group exposed the original façade and interior, and refurbished the lanes and discovered a treasure trove of items, which were refurbished, repurposed, and now displayed, including:

• Original bow truss architecture and skylights
• Original pin machines, which were obsolete then transformed into grand chandeliers and bar shelves. Vintage ones were sourced to replace the old machines and are being used
• Decades of pins, some of which were refashioned into bar lamps
• League placards, and banners that are now displayed throughout
• Brunswick benches repurposed into booth seating
• Original candy, popcorn, nuts and cigarette machines 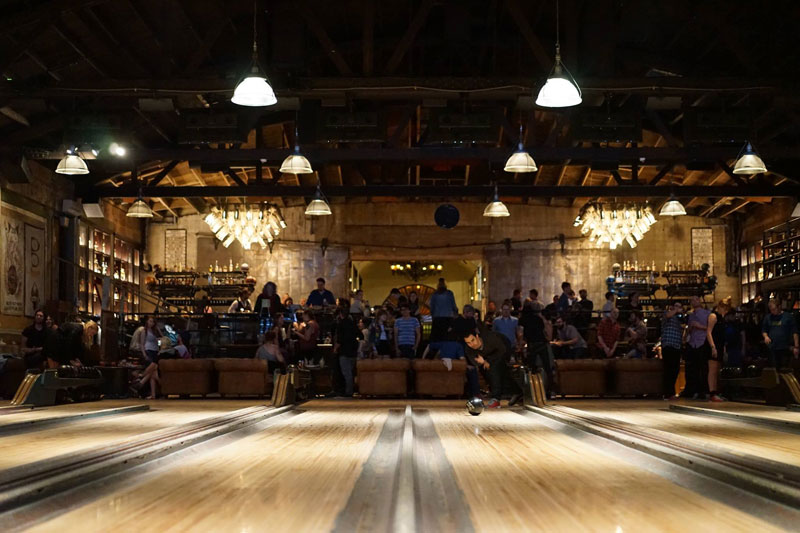 Highland Park Bowl is located at 5621 N Figueroa St in Los Angeles, California 90042. It is open from 5pm-2am Monday to Friday, and 10am-2am on weekends. For more information visit the official website. 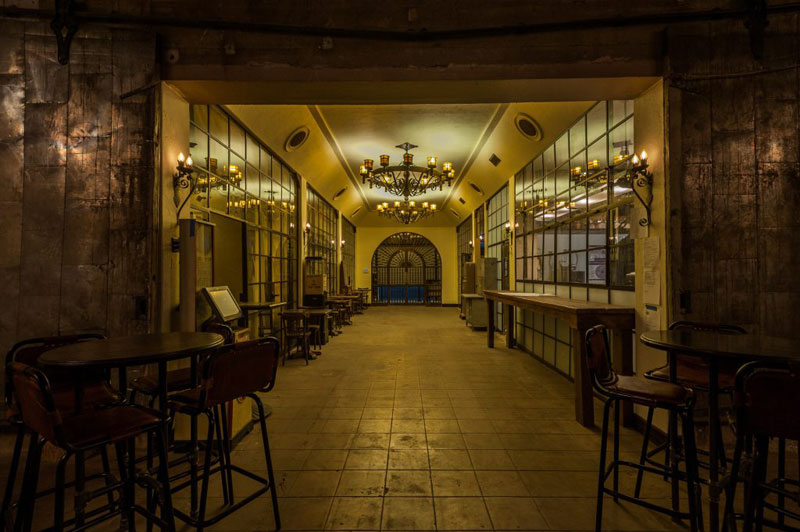 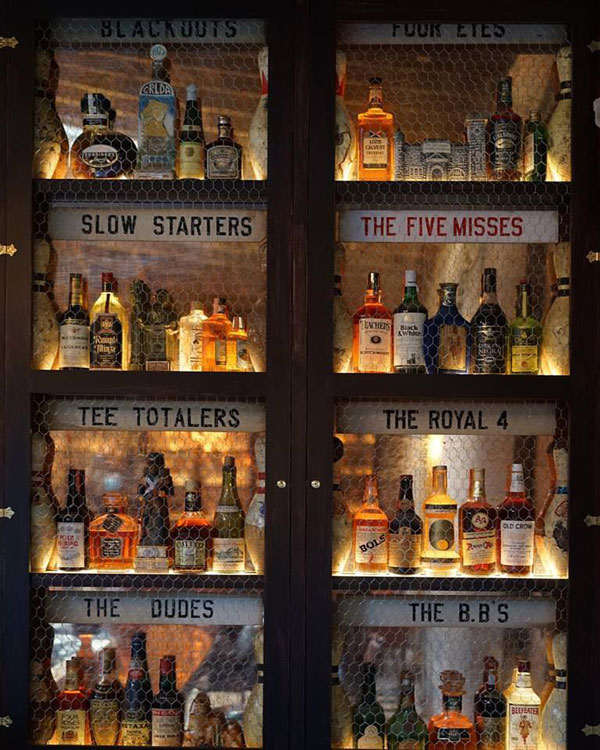 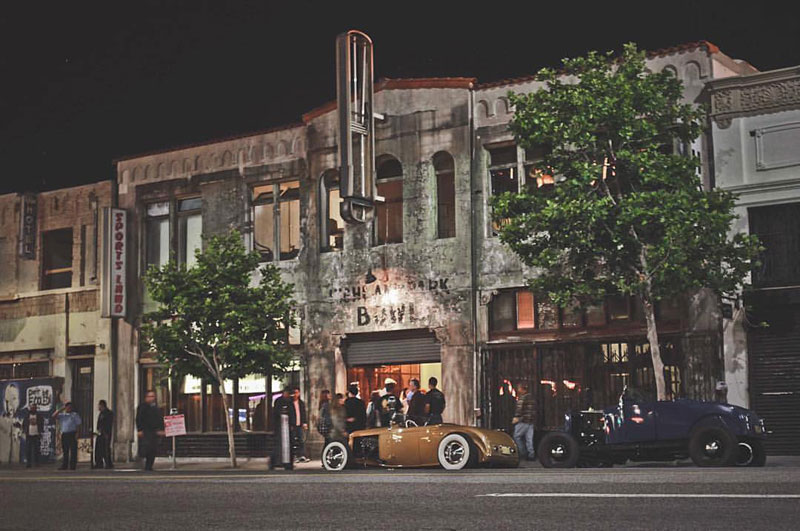