10 Incredible Photos of the Olympic Cauldron

For many, the Olympic Cauldron was the highlight of last night’s Opening Ceremony for the 2012 Olympics in London. Designed by Thomas Heatherwick, the cauldron represented the climax of the opening ceremony and remained the Olympic’s best-kept secret until last night’s unveiling.

The cauldron featured 204 copper petals, each representing one of the competing nations. The petals were brought to the stadium by each team as part of the athletes’ procession. As each team completed their entrance, they attached a petal to a long pipe in a ring at the centre of the arena.

When the cauldron took centre stage, seven young athletes selected by former British Olympic champions passed the flames from the torches to some of the petals, eventually setting all of them ablaze. The 204 petals then rose simultaneously, forming a giant Olympic torch for all of the world to witness. For full coverage of the opening and closing ceremonies for the 2012 Olympics in London, visit the official website at: olympicopeningceremony.tumblr.com

[Ceremonies Explorer via Dezeen and Colossal] 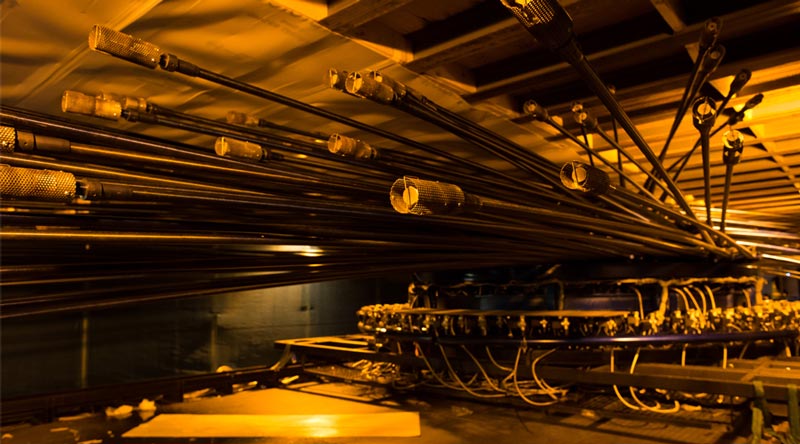 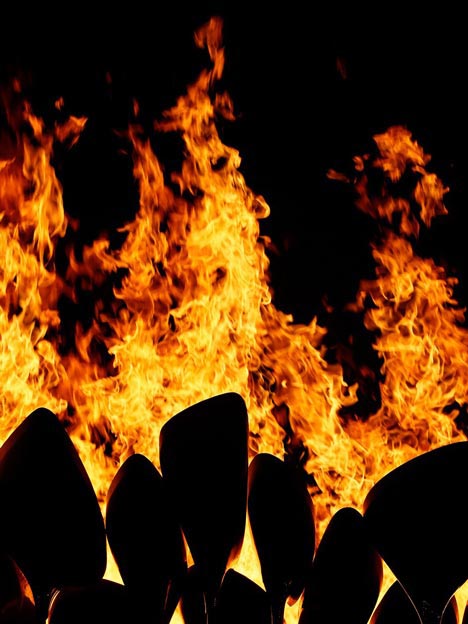 Photograph via dezeen magazine
See More from the Official Site for the Opening/Closing Ceremonies! 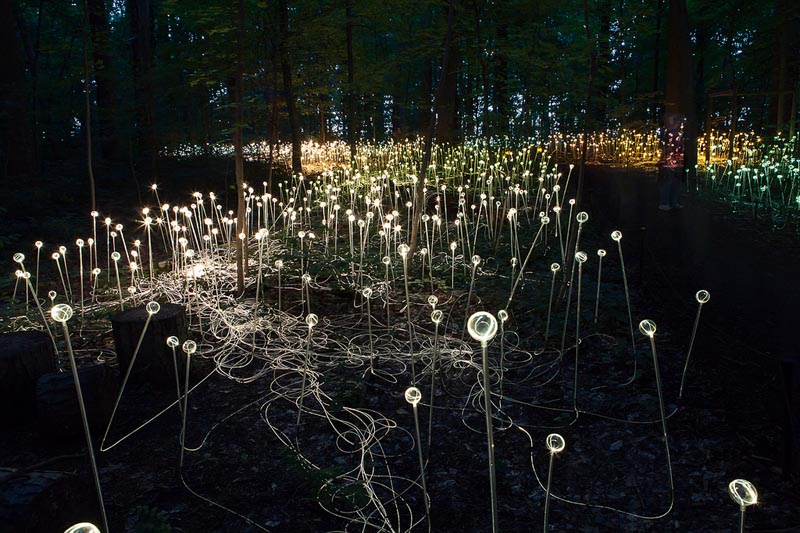 The Incredible Sculptures of Gibbs Farm 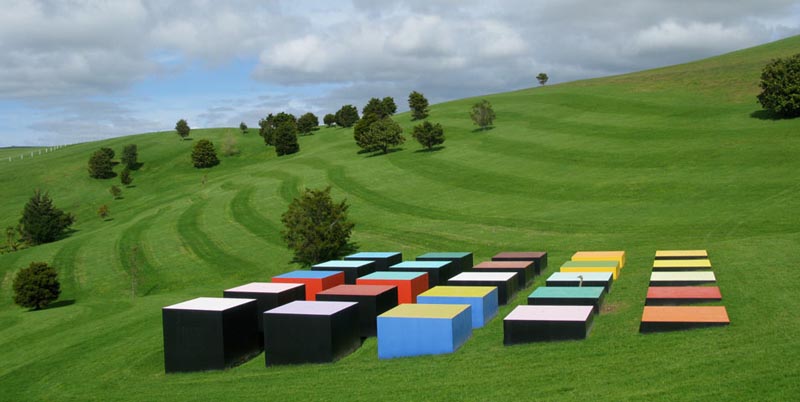