12 Optical Illusions Made from Shadows

Below you will find a collection of optical illusions created using shadows in a variety of ways. Many of these have been floating around the Internet for quite some time but I thought it would be fun to compile all of the most interesting ones into a single post. Some of the examples below may not technically be considered optical illusions, please do not get too upset.

A and B are the same shades of gray

The first trick is based on local contrast. In shadow or not, a check that is lighter than its neighboring checks is probably lighter than average, and vice versa. In the figure, the light check in shadow is surrounded by darker checks. Thus, even though the check is physically dark, it is light when compared to its neighbors. The dark checks outside the shadow, conversely, are surrounded by lighter checks, so they look dark by comparison.

A second trick is based on the fact that shadows often have soft edges, while paint boundaries (like the checks) often have sharp edges. The visual system tends to ignore gradual changes in light level, so that it can determine the color of the surfaces without being misled by shadows. In this figure, the shadow looks like a shadow, both because it is fuzzy and because the shadow casting object is visible.

The “paintness” of the checks is aided by the form of the “X-junctions” formed by 4 abutting checks. This type of junction is usually a signal that all the edges should be interpreted as changes in surface color rather than in terms of shadows or lighting.

As with many so-called illusions, this effect really demonstrates the success rather than the failure of the visual system. The visual system is not very good at being a physical light meter, but that is not its purpose. The important task is to break the image information down into meaningful components, and thereby perceive the nature of the objects in view. [Source: Edward H. Adelson]

Place your thumb in the middle, between the two squares 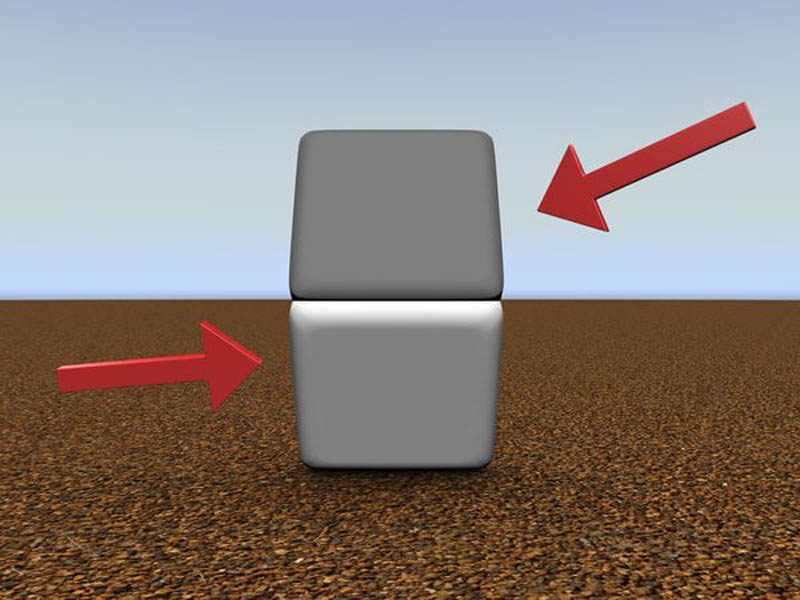 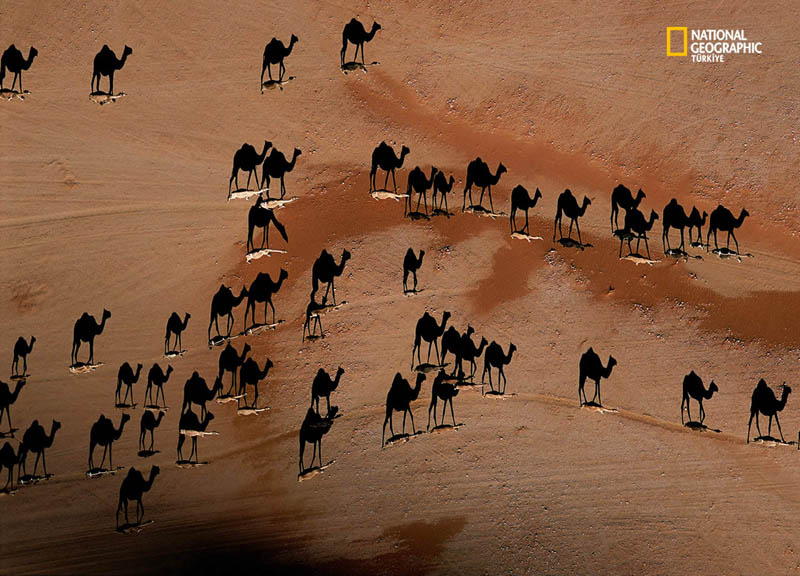 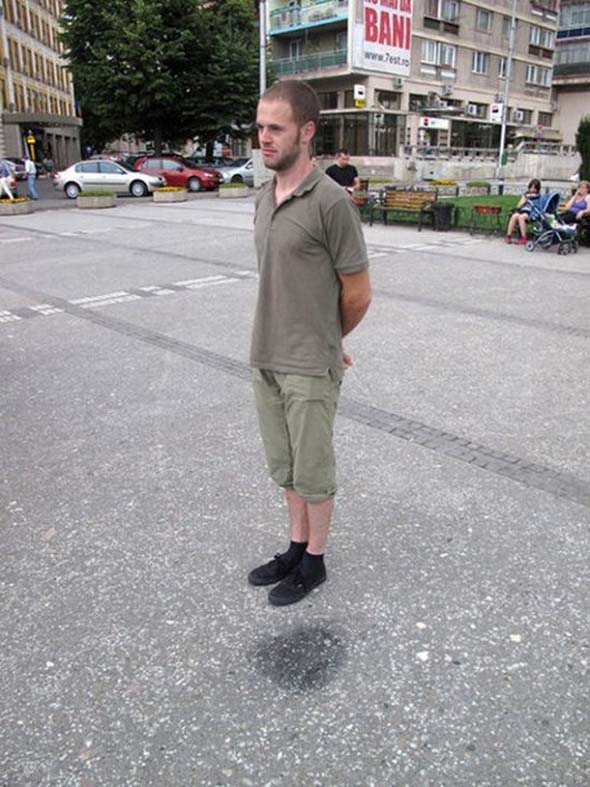 The 25 Funniest Hover Animals Ever