One of the greatest components of reddit are the thriving subreddits, niche communities of people who share a passion for a specific topic. One of the Sifter’s personal favourites is r/ColorizedHistory (featured previously). The principal contributors are a mix of professional and amateur colorizers and restorers that bring historic photos to life through color. All of them are highly skilled digital artists that use a combination of historical reference material and a natural eye for colour.

When we see old photos in black and white, we sometimes forget that life back then was experienced in the same vibrant colours that surround us today. This gallery of talented artists helps us remember just that.

Below you will find a collection of some of the highest rated colorized images to date on r/ColorizedHistory. 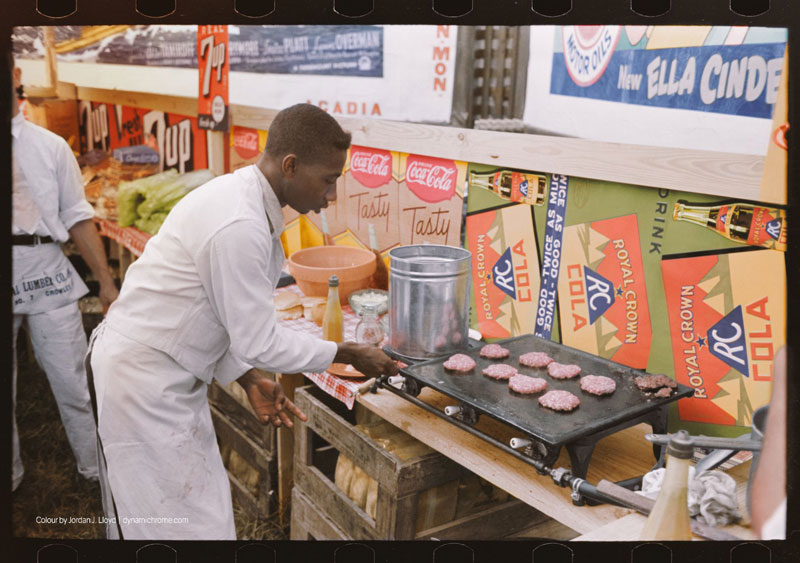 Girls deliver ice. Heavy work that formerly belonged to men only is being done by girls. The ice girls are delivering ice on a route and their work requires brawn as well as the partriotic ambition to help., 09/16/1918 [source] 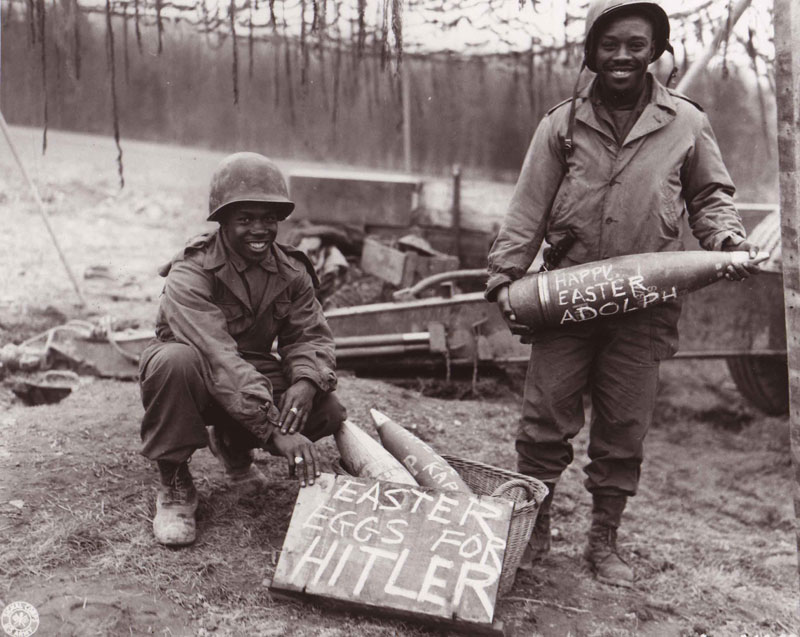 Original Photograph by US Army/National Archives

Special Photograph no. 1399. this picture appears in the Photo Supplement to the NSW Police Gazette, 28 July, 1926 captioned: ‘Opium dealer./ Operates with large quantities of faked opium and cocaine./ A wharf labourer; associates with water front thieves and drug traders.’ [source]

7. Two survivors of the Battle of Gettysburg
at the 50th anniversary reunion, July 1913 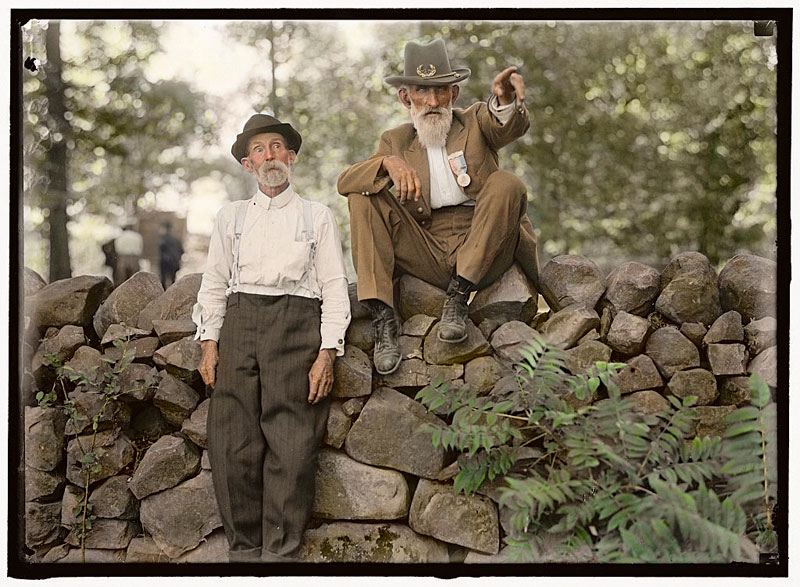 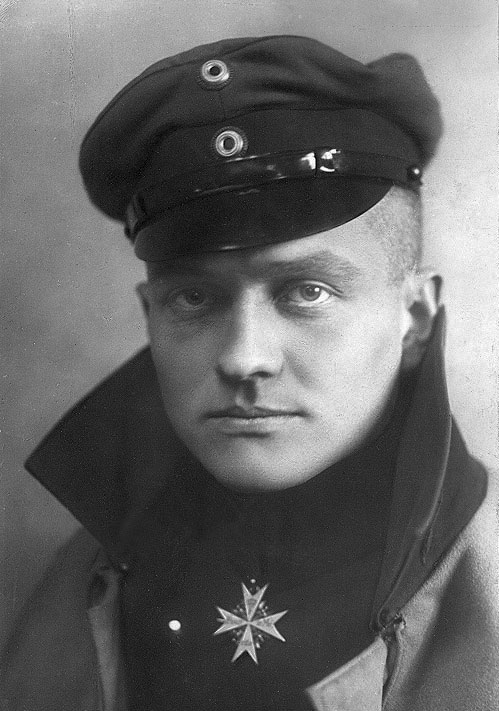 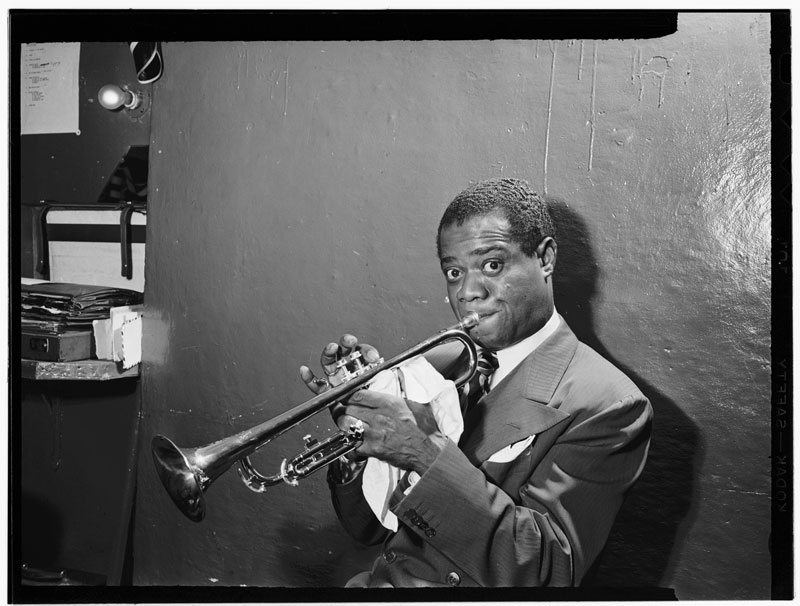 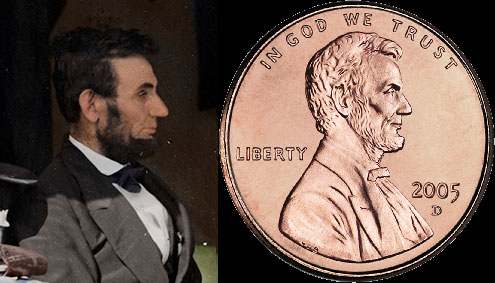 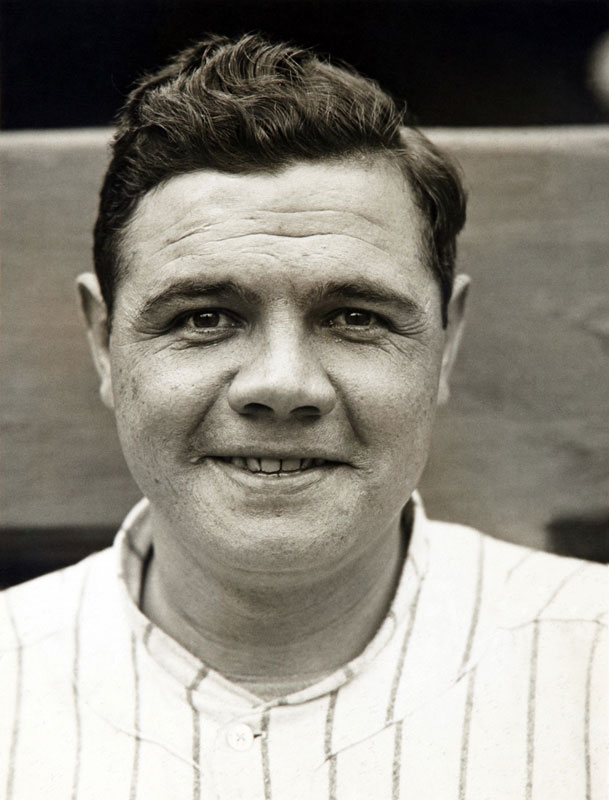 21. Otto Frank, Anne Frank’s father and the only surviving member of the Frank family revisiting the attic they spent the war in, 3 May 1960 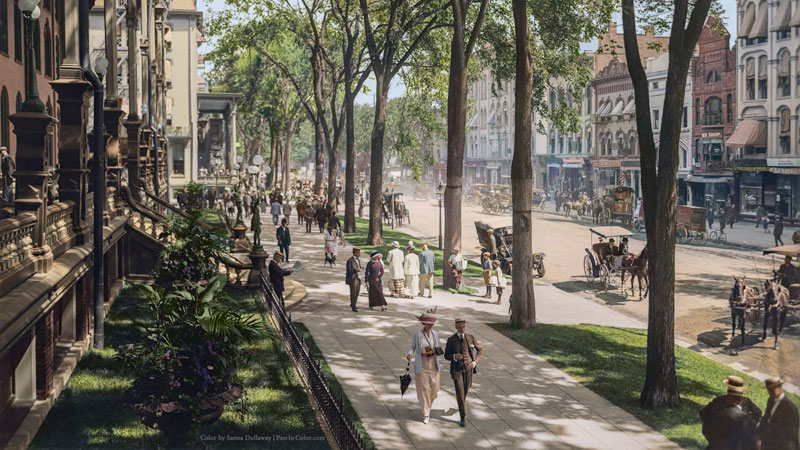