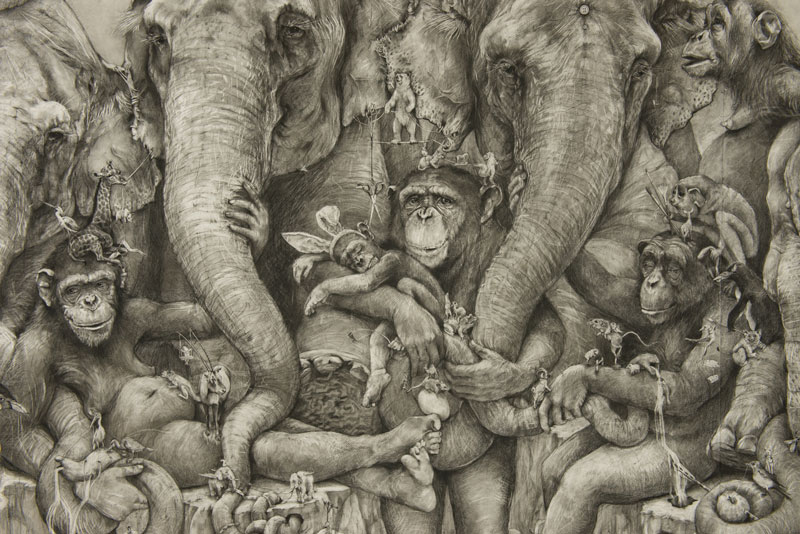 Three years ago Adonna Khare took a leave of absence from the art world to raise her daughter and get a steady paying day job as an elementary art school teacher. Earlier this month, Khare was announced the winner of the highly coveted ArtPrize in Grand Rapids, Michigan, taking home the People’s Choice award and a cool $200,000.

Khare’s winning work entitled Elephants is a triptych, measuring 36 ft wide by 8ft in height. The entire mural was done with carbon pencils and the level of detail is phenomenal.

An estimated 400,000 people visited the ArtPrize installations, and more than 47,000 cast votes, according to the Associated Press. ArtPrize is intended to establish Grand Rapids as a hub for populist art-making and art enjoyment. The field, with works on display in multiple downtown venues, was winnowed in three rounds from the initial 1,517 entrants from 56 countries and 46 states to 10 finalists. 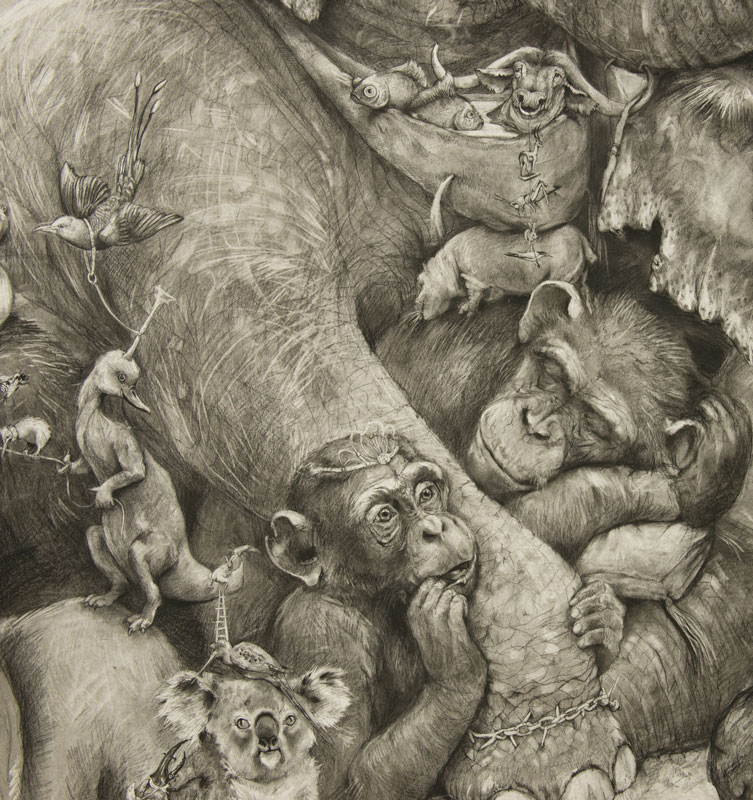 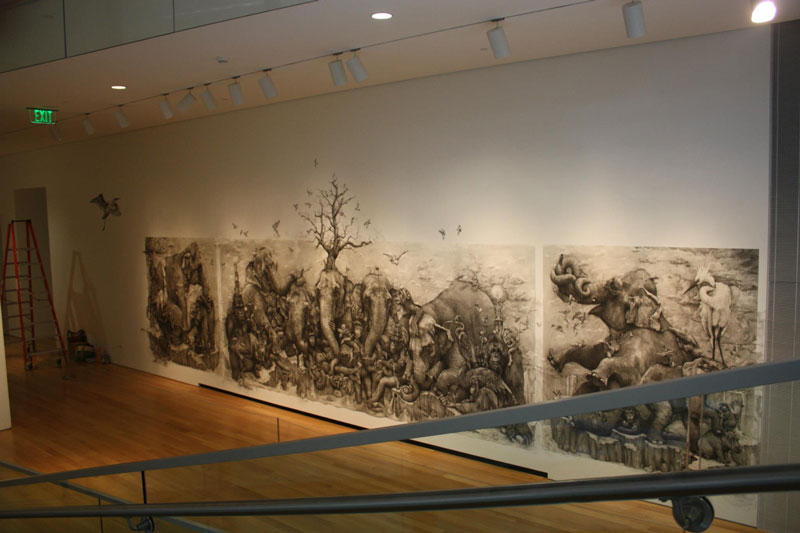 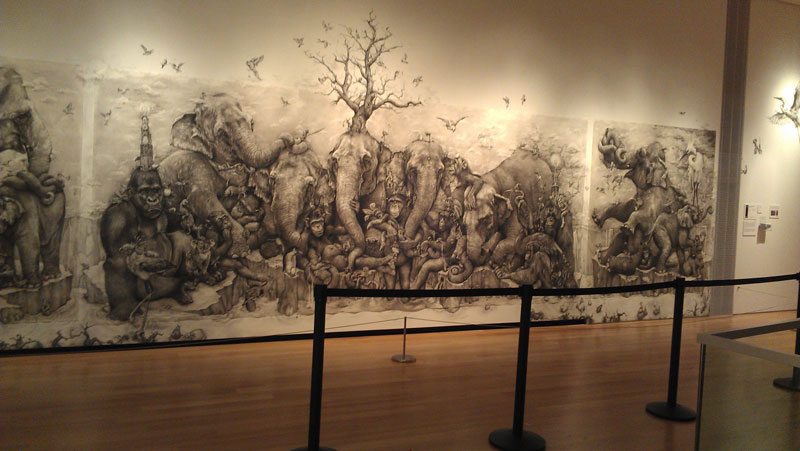 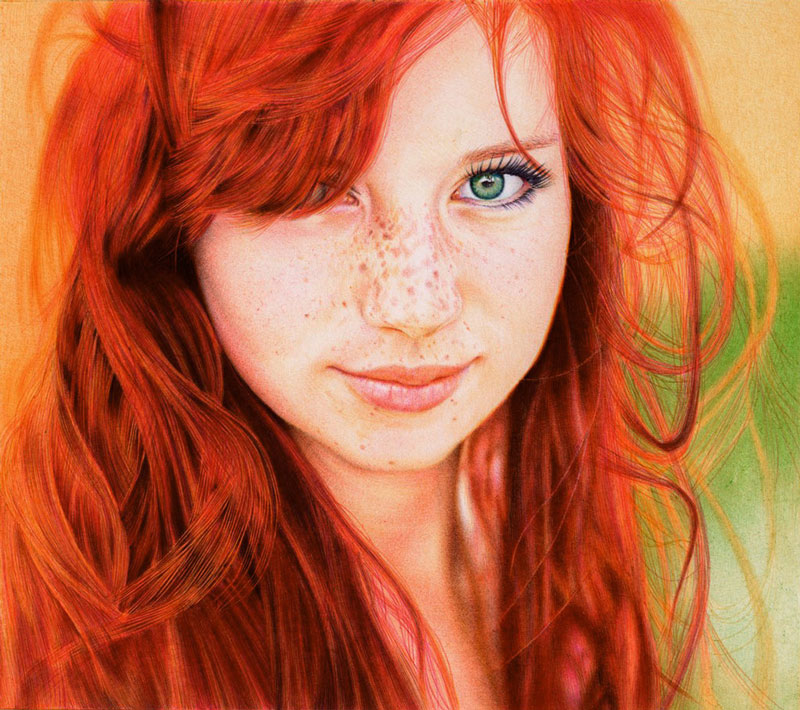