When 20-year-old artist Philip Romano got his first car, he decided to turn it into an interactive art project. Using four cans of chalkboard paint and a roller, he turned a 2004 Red Hyundai Elantra into a moving art exhibit for all ages.

Now whenever Romano parks his ‘canvas’, he makes sure to leave a box of chalk for people to use on his car. He even invested in a vanity license plate that says, “DRAW ON ME”.

The car has been a hit and people have been loving the concept. It has brightened people’s day and the best part is that it just takes a little rain to ‘clean’ the canvas.

Romano, who is majoring in psychology and linguistics at upstate State University of New York-Geneseo, tells New York Daily News:

“I love it when people write, ‘Thanks for this,’. It’s kind of like a puppy, you can’t help but smile when you see it.” 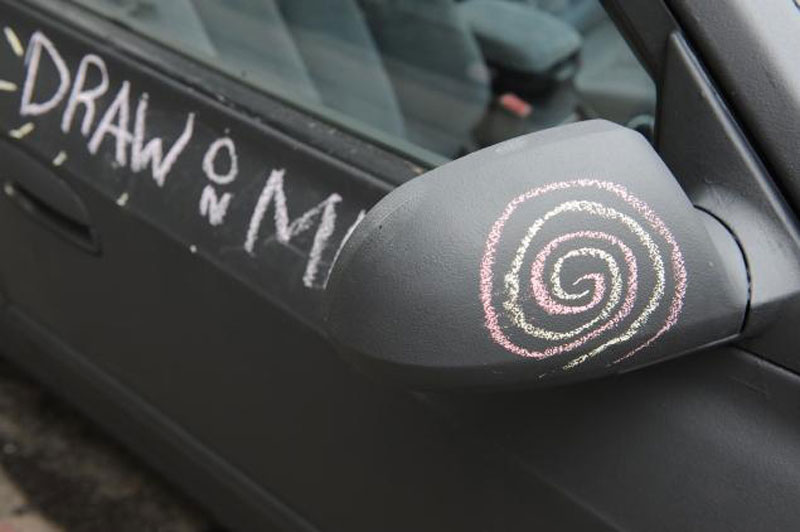 Before I Die I Want To…

How To Climb a 3-Story House Without Leaving the Ground

This Interactive Street Art in Malaysia is Brilliant 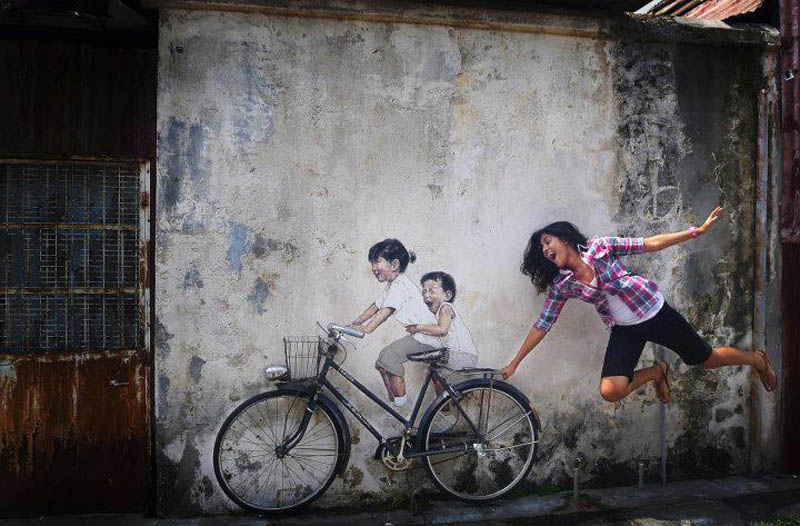