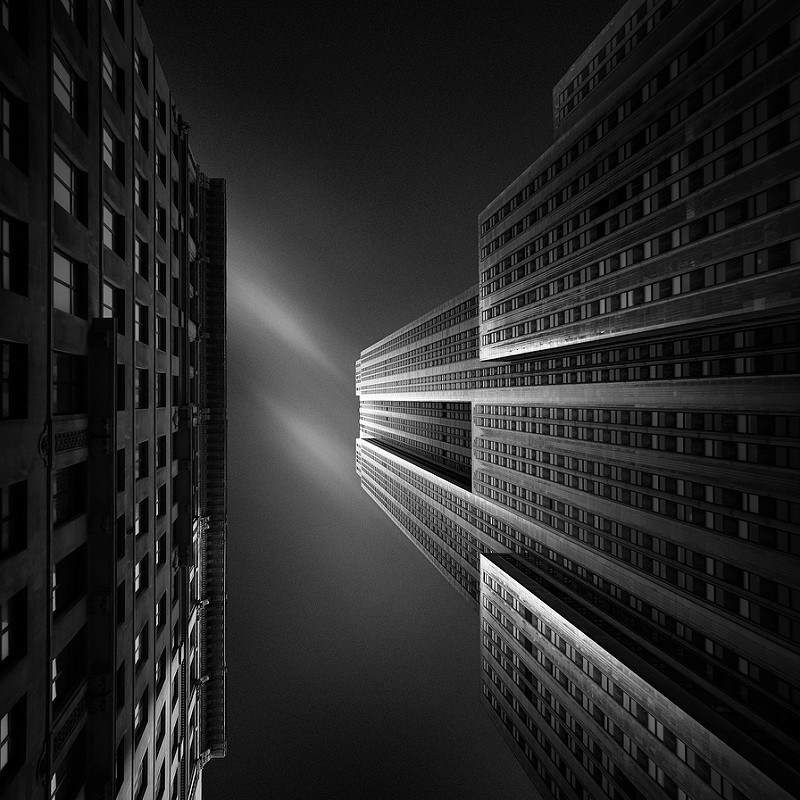 Joel Tjinjelaar is a fine art photographer specializing in black and white long exposure photography. An IT Project Manager by trade, Joel studied criminal law but always dreamt of being an architect. Through photography, Joel has found a nice substitute for an unfulfilled dream.

Inspired by greats like Gehry and Calatrava, Joel wants to photograph all of the great architecture in the world. As for why he prefers black and white, Joel explains:

I love Black and White photography because with the removal of colour the essence of objects, situations, sceneries and people can become more visible. It’s up to you what you do with contrasts, light, shapes and lines to emphasize the essence, or what you see as the essence – no colours that will seduce the eye, only emotion that will capture the heart. If you do it right…

I don’t believe in SOOC (straight out of camera) shots. I believe in the artistic result and in the visualization of the artist of how he/she sees the world. A camera is just a piece of hardware with no mind, no soul, no artistry, just an object that records a situation, unbiased and emotionless. I’m not interested in the vision of a piece of hardware, I’m only interested in the vision of the artist with a mind and soul, who will alter the image to his reality. It’s the difference between photography and art.

Joel has become quite prolific on Flickr and you can also find him on his own site, bwvision.com where you can find an online storefront for fine art editions as well as information on his latest tutorials both in-person and via webinar.

7. The Hoftoren, The Hague, Netherlands 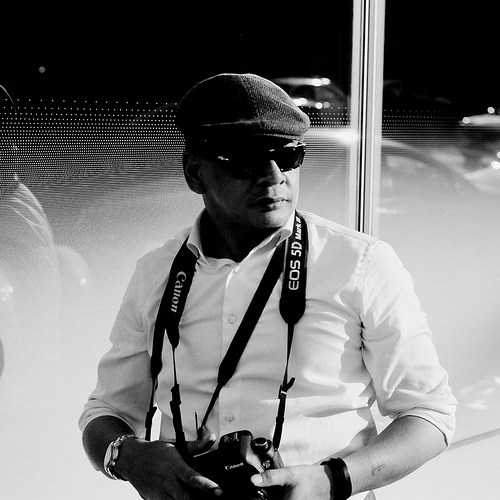 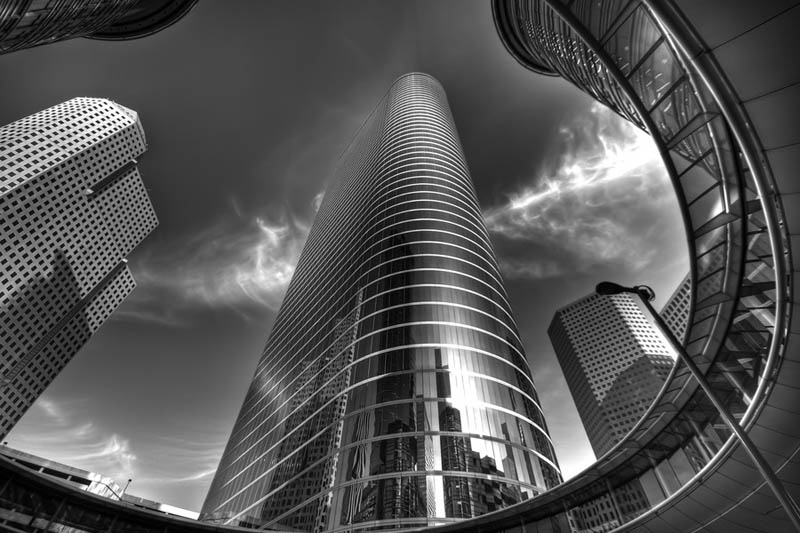 The Skywalkers of Shanghai 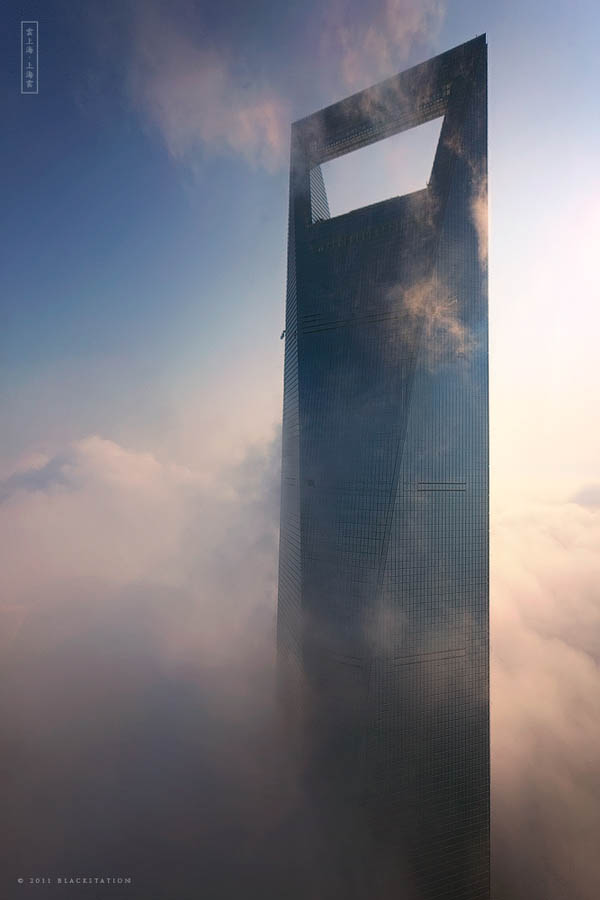