Epic Highlights from the National Beard and Mustache Championships

The fourth annual Just For Men National Beard and Moustache Championships® organized by Beard Team USA® took place on September 7, 2013 in New Orleans, Louisiana at the House of Blues in the French Quarter. More than 150 contestants from the U.S., U.K. and Canada competed in 17 categories (winners list here and here).

Greg Anderson, a commercial photographer based in Las Vegas, was the official event photographer and he has uploaded an astounding 165-picture photo gallery on his Facebook page.

Greg tells PetaPixel that he used a Mamiya 645DF with a Schneider 80mm LS lens and Leaf Aptus ii 7 digital back. He says the images were mostly shot at ISO 100 f7.1 at 1/250th of second and that the 5 light setup was all Dynalite strobe.

Greg’s portraits were so well received he’s already been asked to come back to next year’s event as the official photographer. Greg also plans on making a short picture book out of some of his favourite portraits. Be sure to check out his website and Facebook page to keep up with the latest. 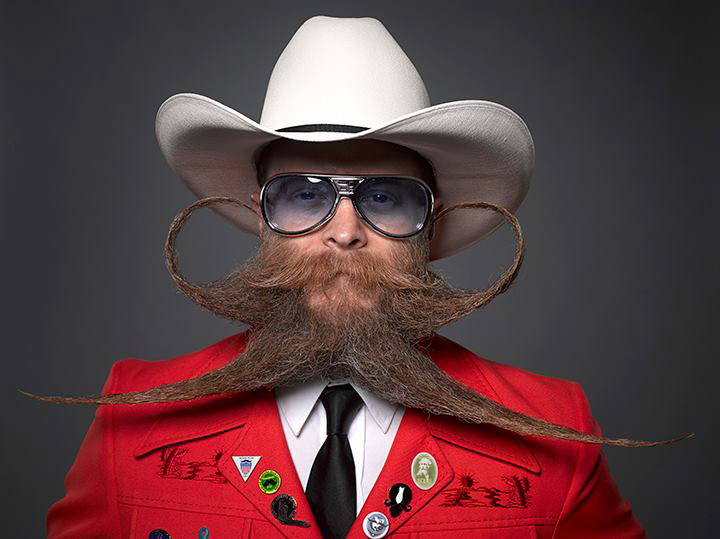 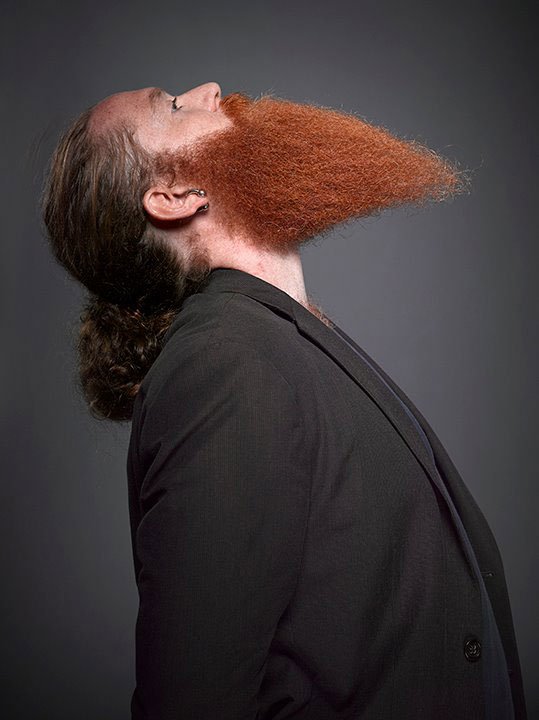 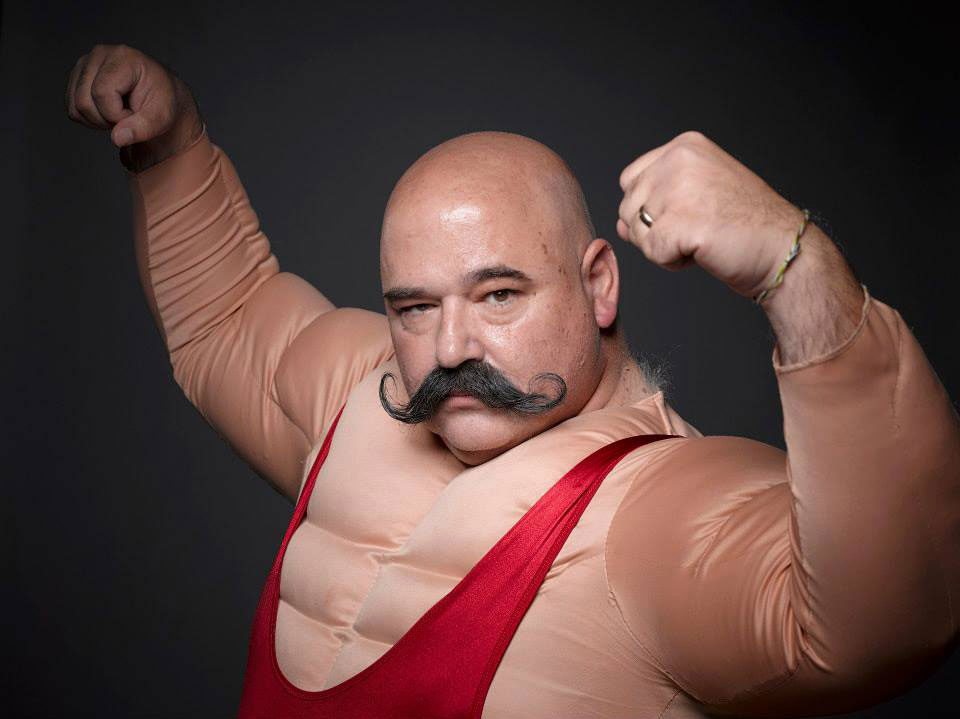 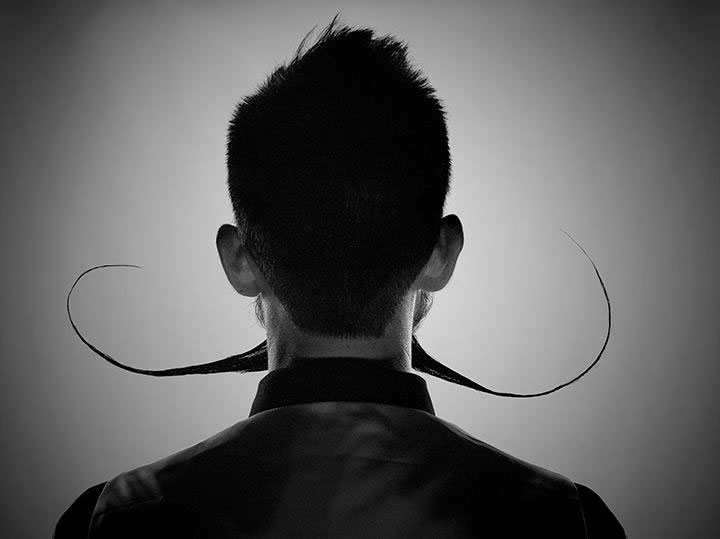 25 Alpacas with the Most Amazing Hair Ever 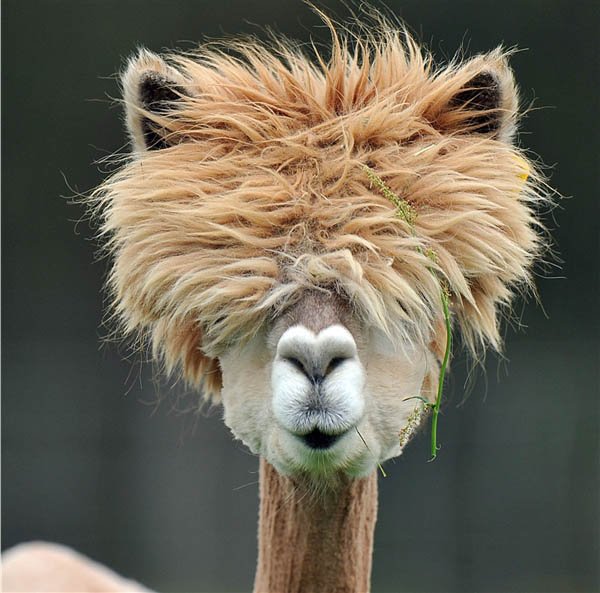 Of Beards and Men