Homemade Chairs on the Streets of China 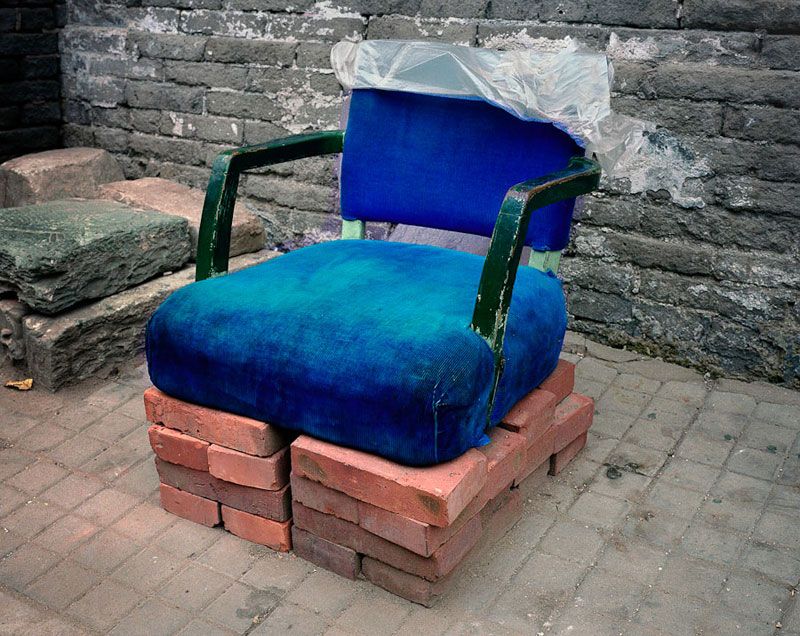 Born in Germany and raised in the United States, Europe, and Canada; Michael Wolf began his career as a photojournalist, spending eight years working in Hong Kong for the German magazine Stern. After many years in the industry, Wolf quit photojournalism in the early 2000s, focusing strictly on fine-art photography and personal projects.

One of his first non-editorial photography series was Bastard Chairs. The series would prove worthwhile, as he exhibited the images worldwide and published a book in 2002 entitled, Sitting in China. Wolf explains:

“They are not elegant, nor are they always comfortable. But neither are they mass-produced: they are individuals. In china, the objects used for sitting are as manifold as the occasions for sitting. Each chair and stool has its own character, is a companion, a bastard, or a venerable elder. Their occupants sit close to the floor, introspective, watching the world go by, without the pressure of time.

But a photographer trying to document such a scene quickly becomes the focus of attention: people passing by wonder what is going on; the person on the chair assumes a pose, though the intent was to catch him or her unawares. The photographs document the beauty of the ugly, the stretching of time, the art of improvisation, and the nature of the stool as a portrait of its user. Sometimes, a photographed chair was immediately confiscated by its owner: having lost its anonymity by being singled out as a photographically noteworthy object, it became an object of embarrassment, too shoddy to come once again into the camera’s viewfinder.

Wolf reports that the police detained him twice during the photographing of the series for “doing something which was harmful to the Chinese state.” Although Wolf called the bastard chairs a “great symbol of the Chinese people’s thriftiness and resourcefulness,” and the book received positive reviews in the West, some Chinese people felt that the photographs made China appear “backward.” [Source]

The Sifter has previously featured the work of Wolf, and many of his projects have garnered international attention. Be sure to visit his official website [photomichaelwolf.com] for more fascinating series, including Bastard Chairs . 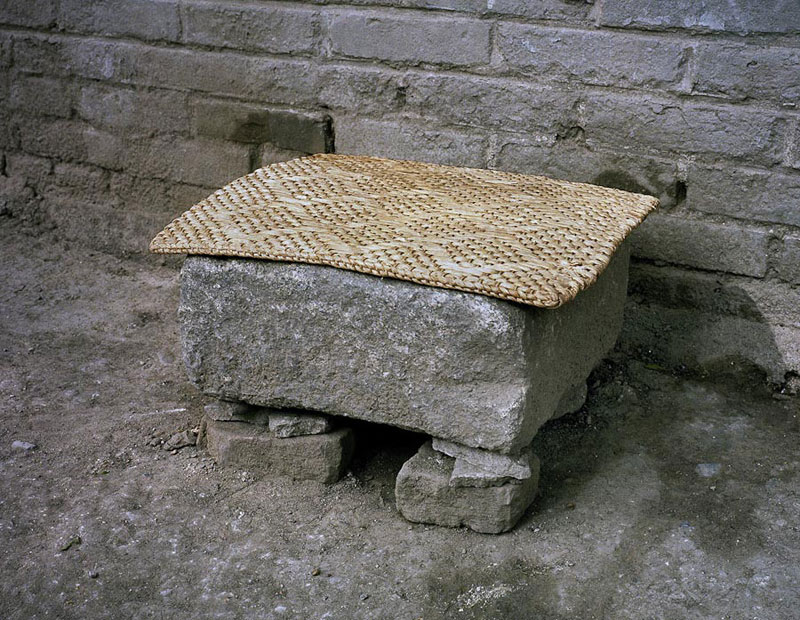 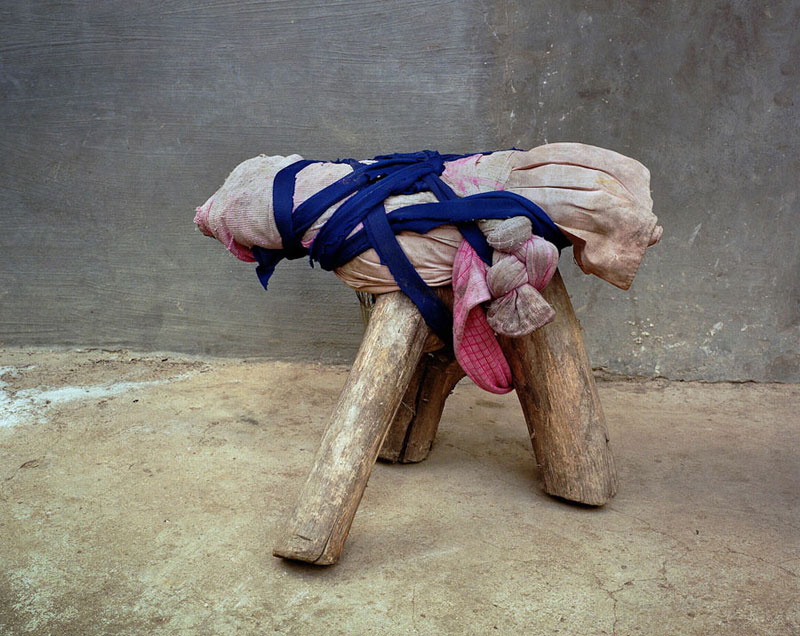 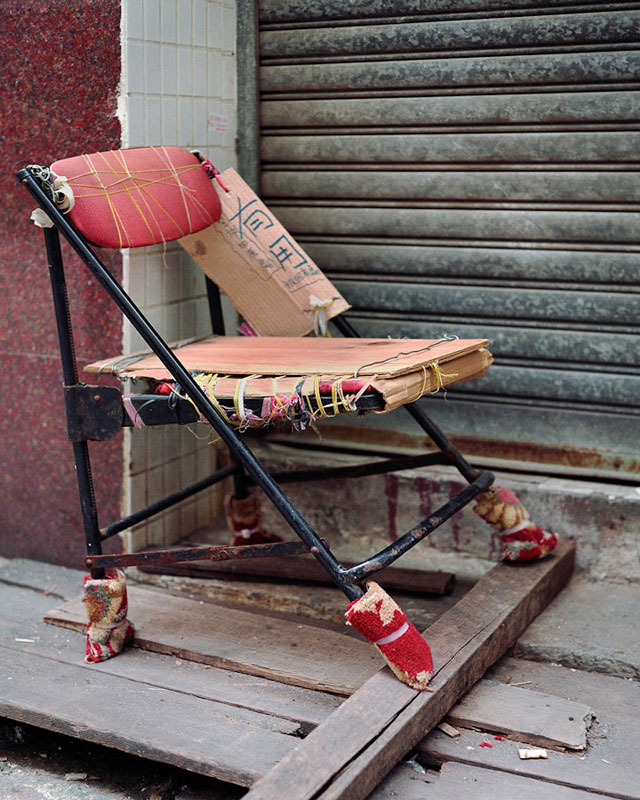 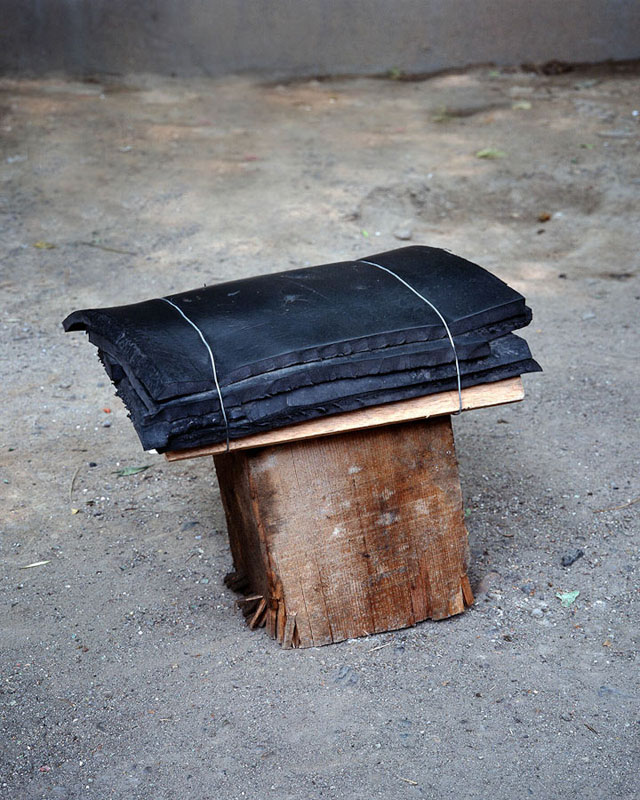 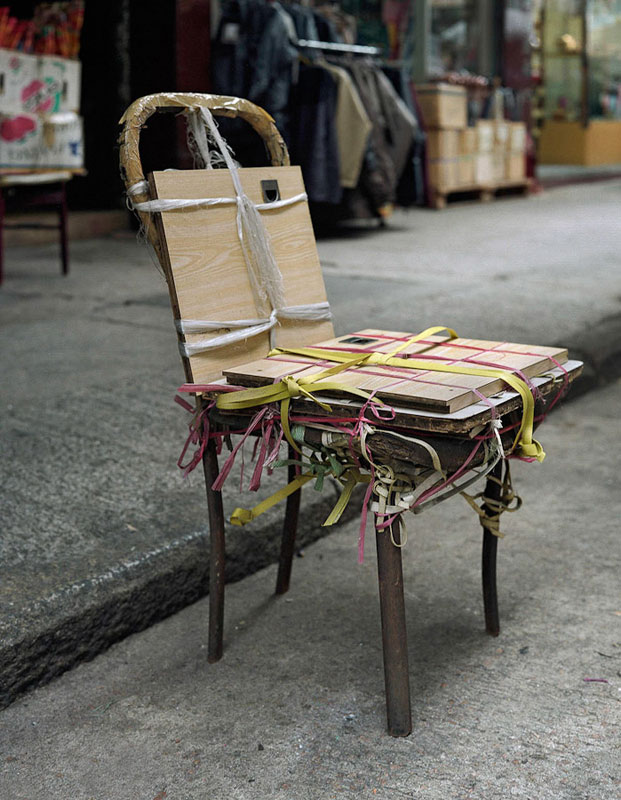 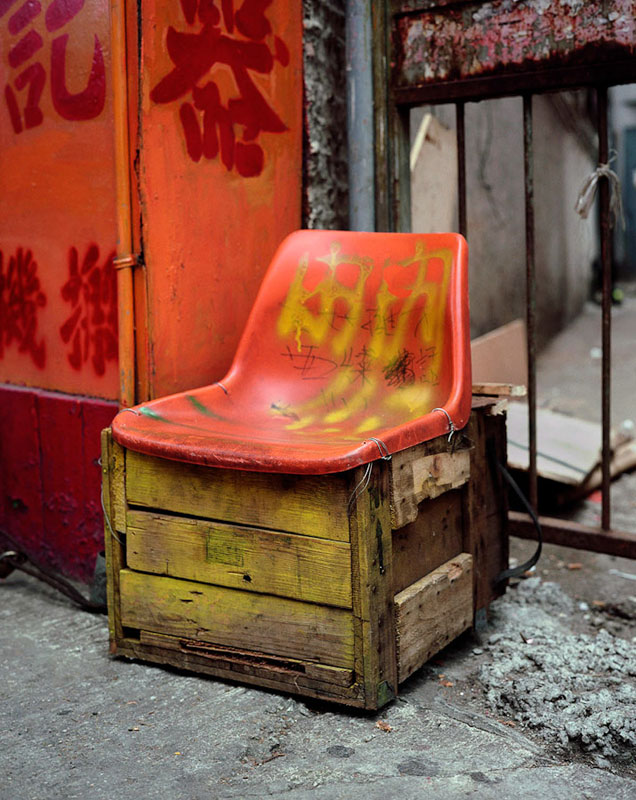 Photograph by Michael Wolf
see the complete series at PHOTOMICHAELWOLF.COM

Stanley Kubrick’s Photos of New York Life in the 40s

Exploring Dubai from the Rooftops of Buildings 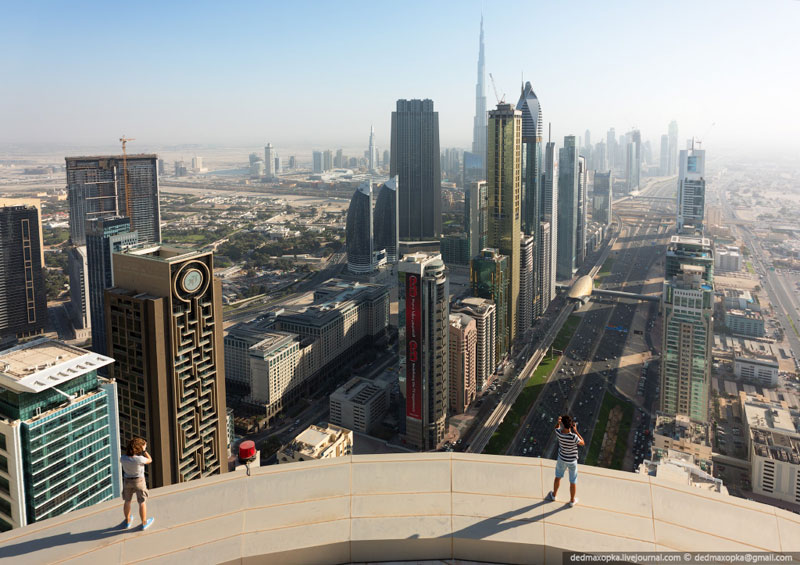 Traveling the US with Freight Train Riders

The Life of a Bench in the Ukraine