Of Beards and Men

Of Beards and Men is a labor of love for graphic designer and photographer Joseph D.R. OLeary. Over the past 18 months, he has photographed over 130 bearded men. Each portrait is an exploration into that man’s passions, personality and individuality.

Born and raised in Green Bay, Wisonsin, OLeary has operated his own design studio for over 20 years. Following a difficult 2011/2012 during which his brother unexpectedly passed and he underwent a bout of Lyme disease, OLeary was looking for a way to refocus his energies. In a Q&A on his Kickstarter campaign, OLeary explains:

“As a photographer, I’ve always been compelled by portraiture — of myself and others. People are fascinating and everyone has a story to tell. It is these ‘stories’ that need to be recorded through portraiture.

The project transformed from a simple study of photographing bearded men to an in depth exploration of how men define themselves — personally, professionally or spiritually — in a culture that seems obsessed with defining masculinity as well as granting the freedom of defining your own personal style.”

You can find all of the portraits at the official website. The ultimate goal of the project is to print a limited-edition coffee table book. The print run will be limited to 1000 copies and you can support the campaign right now on Kickstarter.

Launched on June 10th and running until August 16th, the project has reached 71% of it’s $27,000 funding goal. For more information please visit any of the links below. 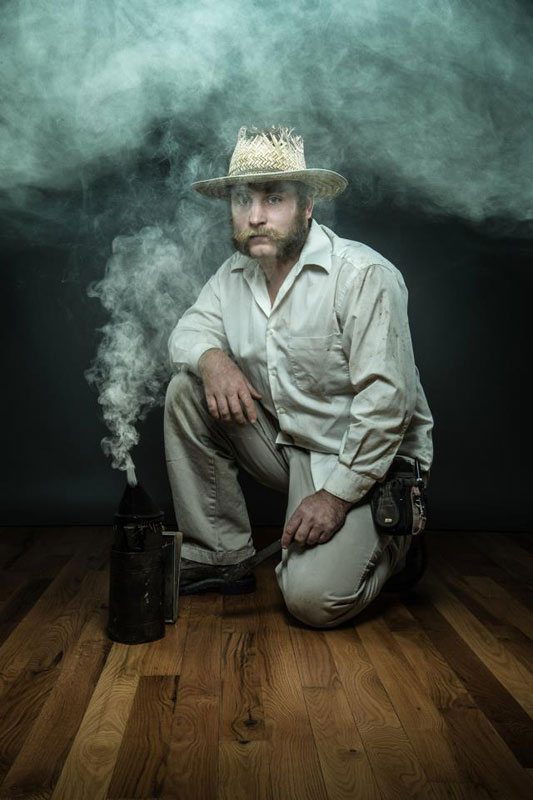 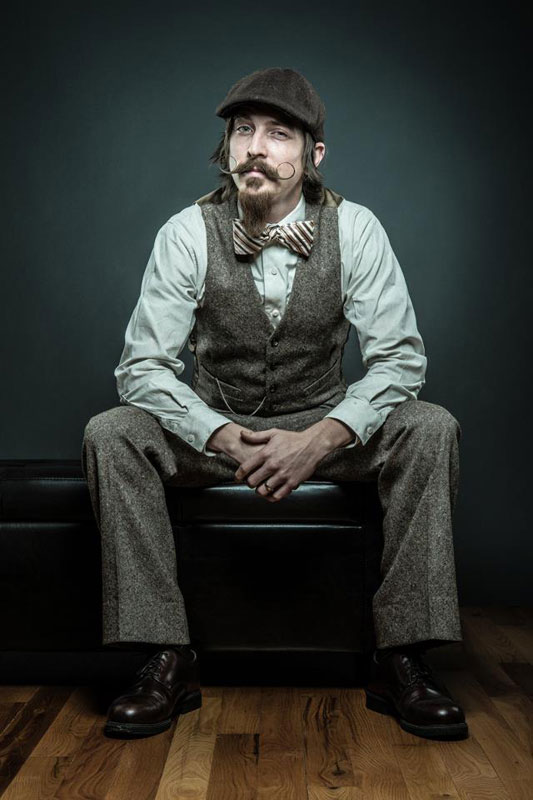 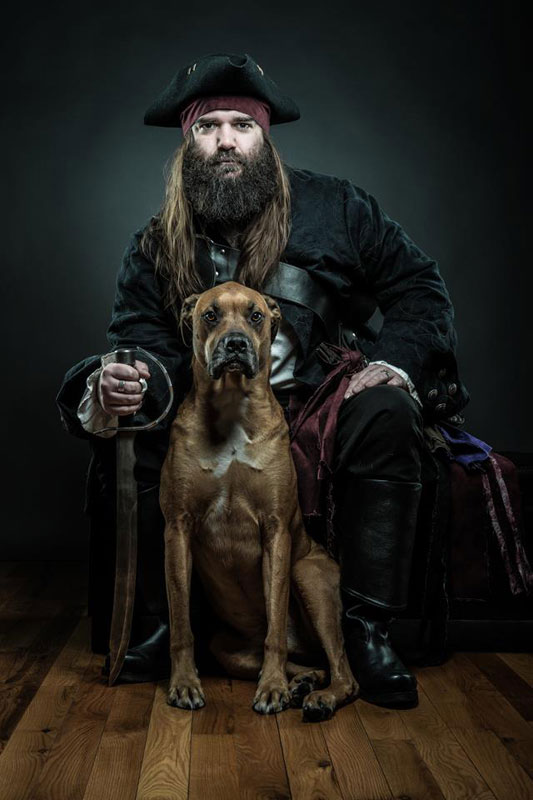 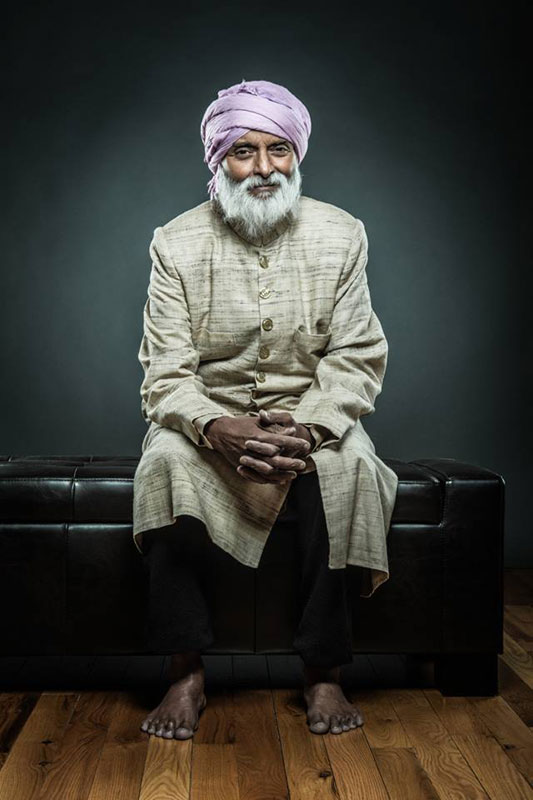 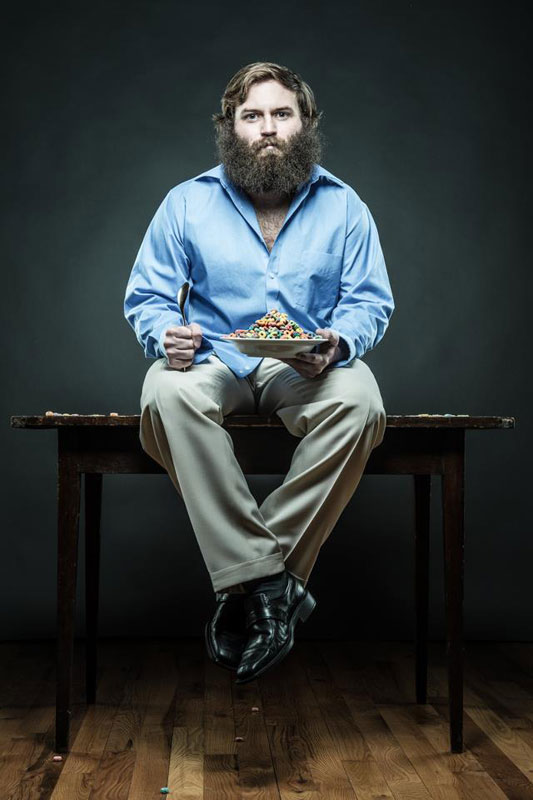