Portraits of Fans Emulating their Idols at Concerts

Between 2004 and 2007, photographer James Mollison attended concerts across Europe and the USA with a mobile photography studio, inviting fans of each music star or band to pose for their portrait outside the gig.

He subsequently combined portraits of eight to ten fans for each performer into a single lineup, making a single panoramic image in each case. With a total of over 500 individual portraits, in 62 panoramic images, The Disciples is a fascinating take on contemporary music culture and the tribalism invoked by popular music stars.

“As I photographed the project I began to see how the concerts became events for people to come together with surrogate ‘families’, a chance to relive their youth or try and be part of a scene that happened before they were born.”

Mollison was born in Kenya in 1973 and grew up in England. After studying Art and Design at Oxford Brookes University, and later film and photography at Newport School of Art and Design, he moved to Italy to work at Benetton’s creative lab, Fabrica. Since August 2011 Mollison has been working as a creative editor on Colors Magazine with Patrick Waterhouse. In 2009 he won the Royal Photographic Society’s Vic Odden Award, for notable achievement in the art of photography by a British photographer aged 35 or under. His work has been widely published throughout the world.

Portraits of Musicians Right After a Show 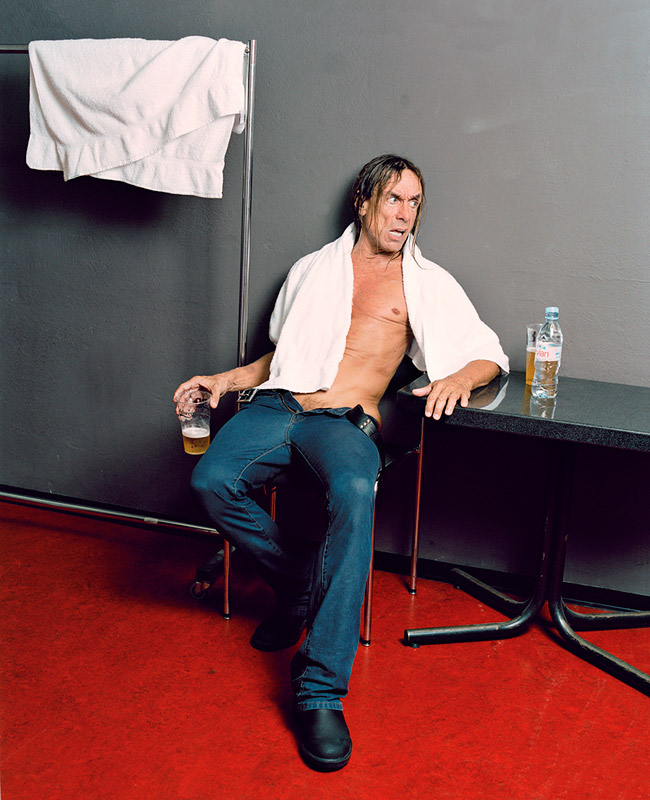