Portraits of Local Celebrities Around the World

Born in Arezzo, Italy, in 1977, Gabriele Galimberti studied photography at Fondazione Studio Marangoni in Florence. Gabriele works as a commercial photographer but his interests have expanded to include documentary/travel photography. He is one of the members of Riverboom Publishing, and he has just finished an 18-month trip around the world during which he pursued many personal photographic projects.

“If you google Lady Gaga you will get almost 800 million results. His teenage fans in Jakarta adore Justin Bieber, in the same way as in Medellin and Seattle. Lindsay Lohan’s misfortunes are followed in real time by millions of internauts who have never seen any of her movies. Fame is an exportable and global product.

But if you reverse the telescope, you will see another type of fame. The local celebrity. A local celebrity is someone who is clearly and undoubtedly famous in a limited geographical area. Everybody knows this person thanks to something he or she does or did in the past. His or her reputation and fame radius have to be in inverse relation in order to be a real local celebrity: a largely renowned name in a tiny area.

In my two-year travels through the 5 continents I discovered some local celebrities and soon realized they are like a rare litmus test of the society they live in, a privileged point of view to look at it, a bolt to open its door.

Inventors, singers, athletes, cooks, local TV anchormen, comedians, professors, brave and eccentric people, hairdressers, immigrants, bar tenders, indomitable characters and artists. Almost endless is the number of typologies of male and female local celebrities. They are admired, but they are also your neighbours. They might have appeared on the pages of a national newspaper once and their press cutting is turning yellow in a frame in the living room, but they represent the opposite of the Warhol-like moment of glory. They will be always famous in their country, town or neighbourhood. People talk about them at the bar and race to offer them a drink when they enter. They are called by their first name.”

Below you will find a small selection from Galimberti’s Local Celebrities series. Be sure to visit Gabriele’s official website for the complete story. There are also many more interesting photo essays on his site.

Mauro is the most famous baker in Bocas Del Toro. The reason? Simple: he is the only one who takes his bicycle every morning and goes to deliver the bread in the homes of people all over the village. One of the very few cases of home deliveries in town!

The Yukon Quest 1,000-mile International Sled Dog Race, or simply Yukon Quest, is a sled dog race run every February between Fairbanks, Alaska, and Whitehorse, Yukon. Because of the harsh winter conditions, difficult trail, and the limited support that competitors are allowed, it is considered the “most difficult sled dog race in the world”, or even the “toughest race in the world”. Moe is one of the oldest women who have ever run the Yukon Quest, this is why she’s a celebrity in her town.

Roberto lives in a small village in the Tuscan countryside. He is known by all as “the Texan”. It is not hard to see why! Roberto is dressed every day as an American cowboy. Boots, hat, embroidered shirts, belt, he wears them every day. But hidden behind this aspect of sheriff there is a professor of philosophy, loved by all students who meet him.

Dayana, Danielle and Denise, 11 years old. They are known in Candido Godoi like the “trigemeas.” Dayana and Danielle are identical twins while Denise is their fraternal triplet. Candido Godoi is a small town in the south of Brazil, it’s well known as “the city of twins” because around 15% of the population as twins. The three girls in the photos are the only triplets of the town, this is why they are famous in Candido Godoi. 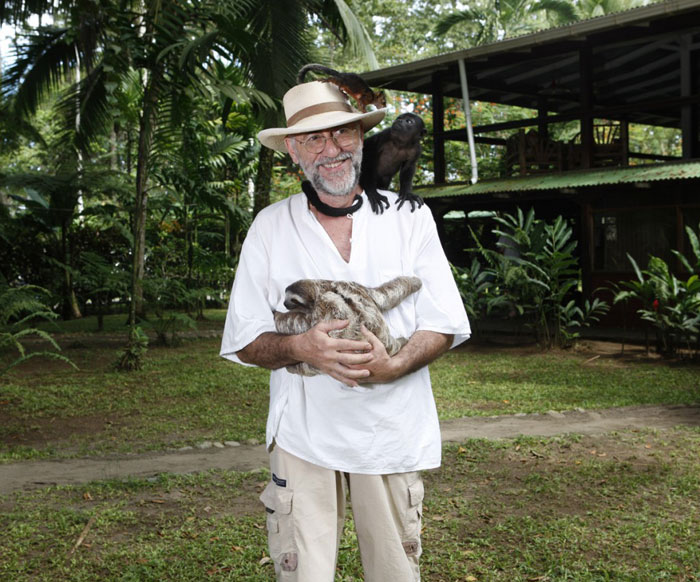 Sandro is italian. He moved to Costa Rica 4 years ago. When he was in Italy he worked as director of a zoo. He wanted to retire in Costa Rica and stop working, but since he’s really expert of animals, the people of Puerto Viejo has started to bring him sick animals found on the street. So, now he has a sort of hospital for tropical animal and everybody calls him “San Francesco”. Megan in the only female captain of a salmon fishing boat in the whole Kenai peninsula of Alaska. It is a really hard job and 99.9% of the captains are men. This is why Megan is a celebrity in her town!

Everybody in Homer, a small town in the south peninsula of Alaska, knows Michael Sharp! Why? Because he goes to surf in the cold water of the Alaskan sea every single day of his life, even when the temperature is – 25°C!

21 Moments with Humans of New York 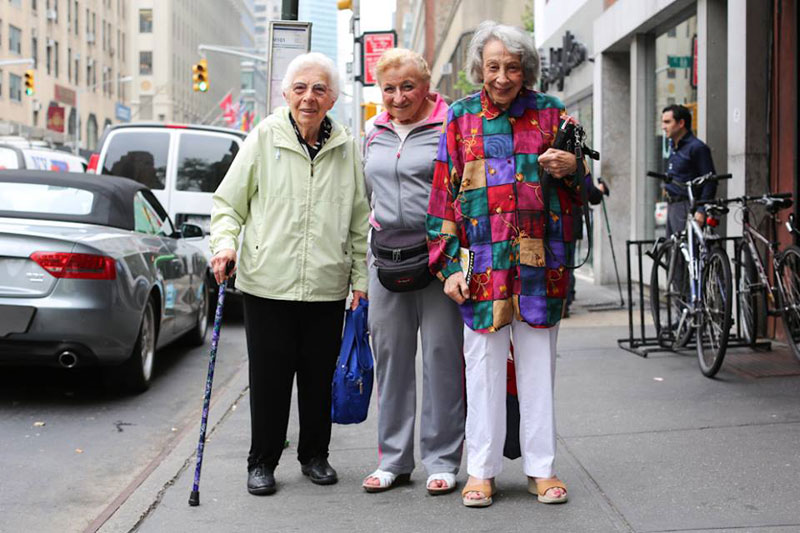 Portraits of Kids with their Favorite Toys