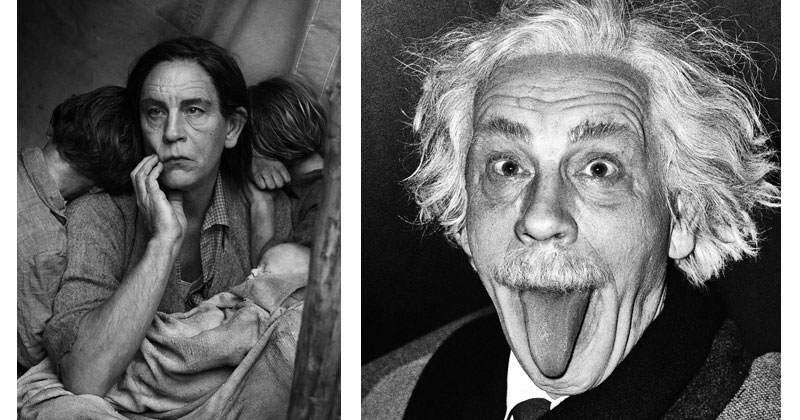 [Catherine Edelman Gallery] World-renowned photographer Sandro Miller first met Malkovich in the late 1990s, while working on a job for Steppenwolf Theater. More than 16 years later, Sandro and John are still collaborating, which can be seen in their latest project, Malkovich, Malkovich, Malkovich.

In 2013, Sandro decided to do a project honoring the men and women whose photographs helped shape his career. After selecting thirty-five images to emulate, Sandro contacted Malkovich, who instantly agreed to participate. When speaking about Malkovich, Sandro states:

“John is the most brilliant, prolific person I know. His genius is unparalleled. I can suggest a mood or an idea and within moments, he literally morphs into the character right in front of my eyes. He is so trusting of my work and our process… I’m truly blessed to have him as my friend and collaborator.” [source] 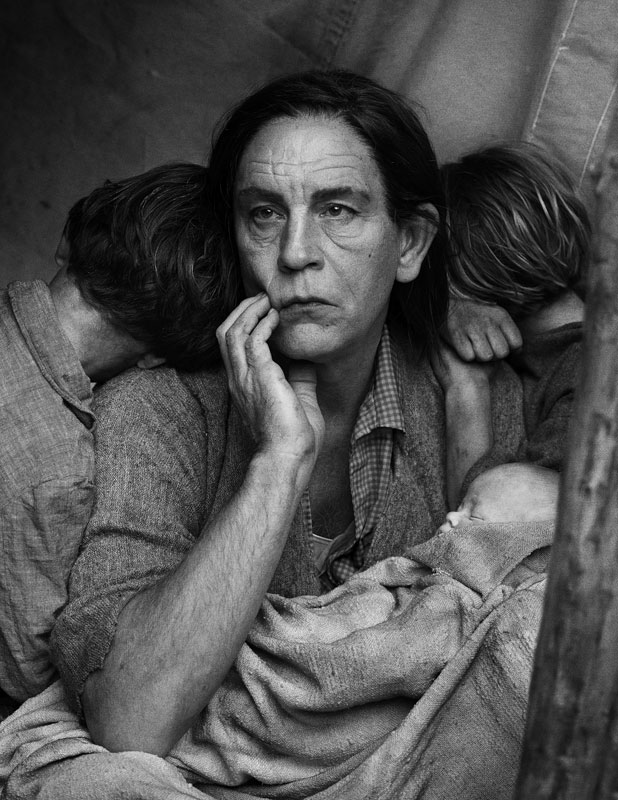