Smithsonian has just announced the winners of their 12th Annual Photo Contest. The winners were selected from over 26,500 entries by photographers from 93 different countries.

Pham Ty was awarded the grand prize for his photo of seamstresses sewing a fishing net in a small Vietnamese village. Six category winners were also selected along with two Readers’ Choice winners, who were the top vote getters from over 10,000 votes received.

For the complete list of finalists and winners, visit Smithsonian.com where you can also enter next year’s contest.

A green iguana surfaces for air. “I had decided to take some over/under water photographs of the sunset from inside one of my favorite Bonaire caves. There I was, fully equipped with my wetsuit, fins, mask and snorkel and my camera…when a curious friend interrupted my solitude,” says Mittiga. (Bonaire, Netherlands, June 2014, Canon Eos 7D)

A mother plays with her child in a flooded room, near the banks of the Ganges River. (Kolkata, West Bengal, India, August 2013, Nikon D600)

A house built for fishermen stands alone in the middle of the sea. “I was pleased to bring out the beauty of lonely,” says Ling. (Port Dickson, Negeri Sembilan, Malaysia, April 2014, Nikon D800E) 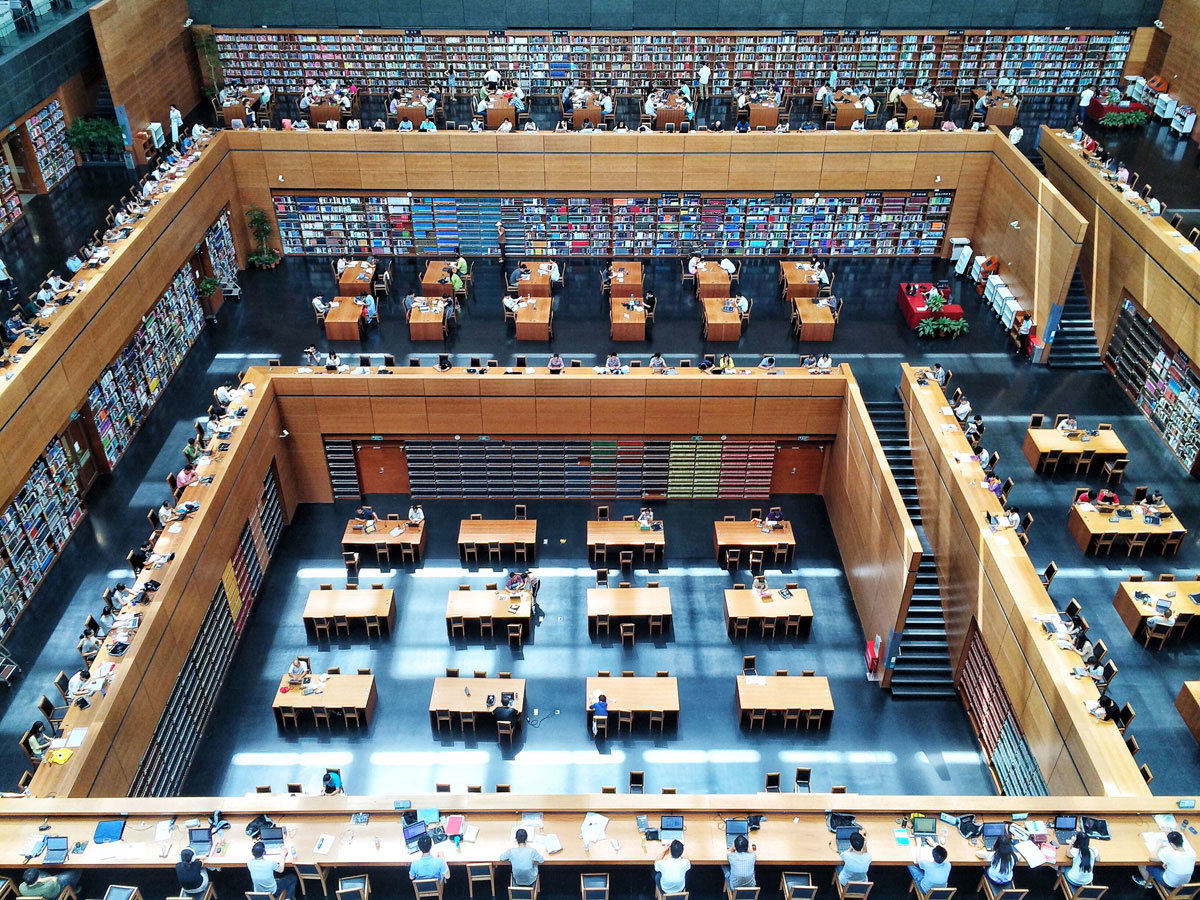 “During my latest trip to Costa Rica I managed to photograph this beautiful snake in the worst of all situations (for the frog of course),” says Reusens. (Arenal Volcano, Costa Rica, May 2014, Canon 5D Mark III) 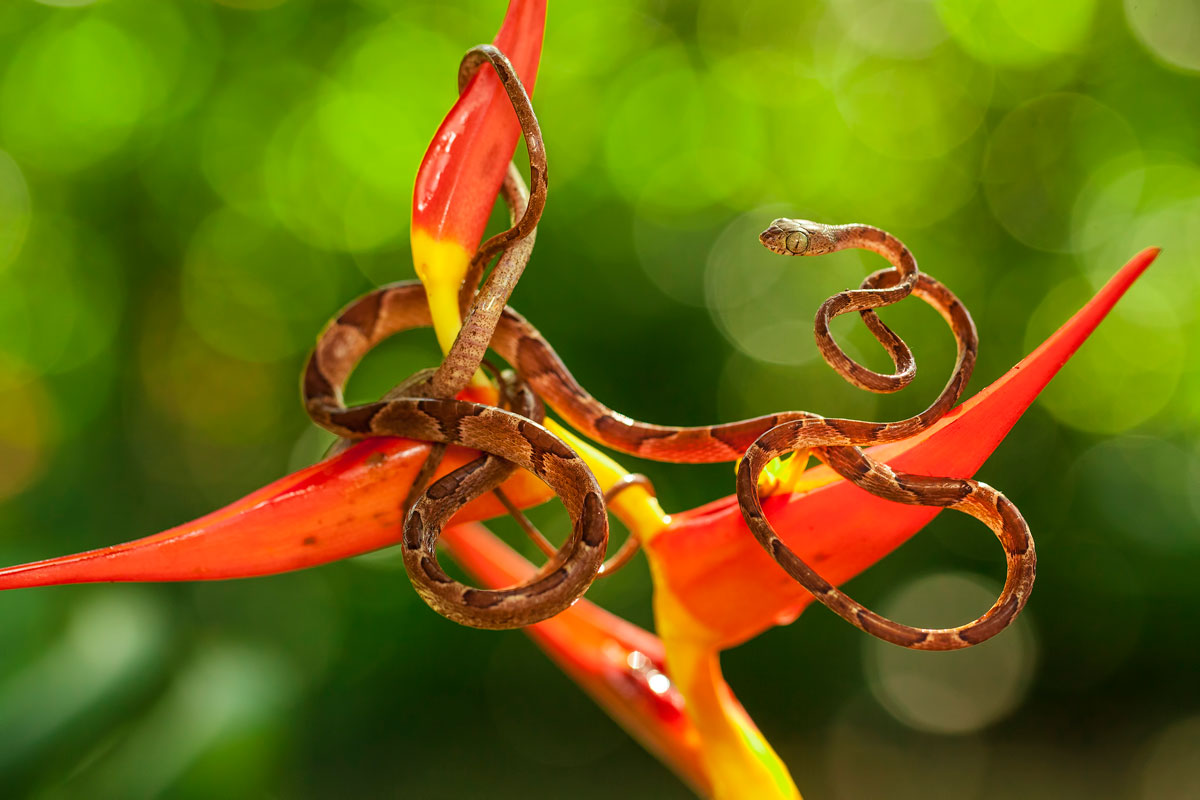 The caracolera is a common, but restless snake. “Getting a photograph of his whole body was the challenge,” says Cubero Vega. (Selva Verde Lodge, Sarapiqui, Costa Rica, September 2014, Canon 5D Mark II)