Smithsonian has just announced the 60 finalists for their 11th Annual Photo Contest. The winning entries were selected by Smithsonian editors from over 50,000 submissions by photographers from 132 countries around the world.

Voting for the Readers’ Choice Winner will be open until May 6, 2014 at 6:00 PM ET, and you can cast your vote once every 24 hours for your favorite. Smithsonian will announce the Readers’ Choice, Grand Prize and six Category winners on May 15, 2014.

Smithsonian’s 12th Annual Photo Contest will be open for entries on May 15, 2014.
The deadline for Smithsonian’s 2nd Annual In Motion Video Contest is May 31, 2014.

To cast your Readers’ Choice vote and see all 60 finalists, visit Smithsonian.com

McGeorge spent a quiet 6 hours trying to get the perfect image of this eastern screech owl out of its nest. (Okefenokee Swamp, Georgia, April 2013, Canon 1D Mark III)

Frank says what strikes him most about this image of the abandoned Woodward Avenue Presbyterian Church is, “the sense of stillness. A stillness marked by anticipation, not unlike the stillness felt in a theater between acts.” (Detroit, Michigan, October 2013, Canon 7D)

An eagle hunter on a steppe in Mongolia rests with his Golden Eagle. (Mongolia, February 2013, Nikon D700) 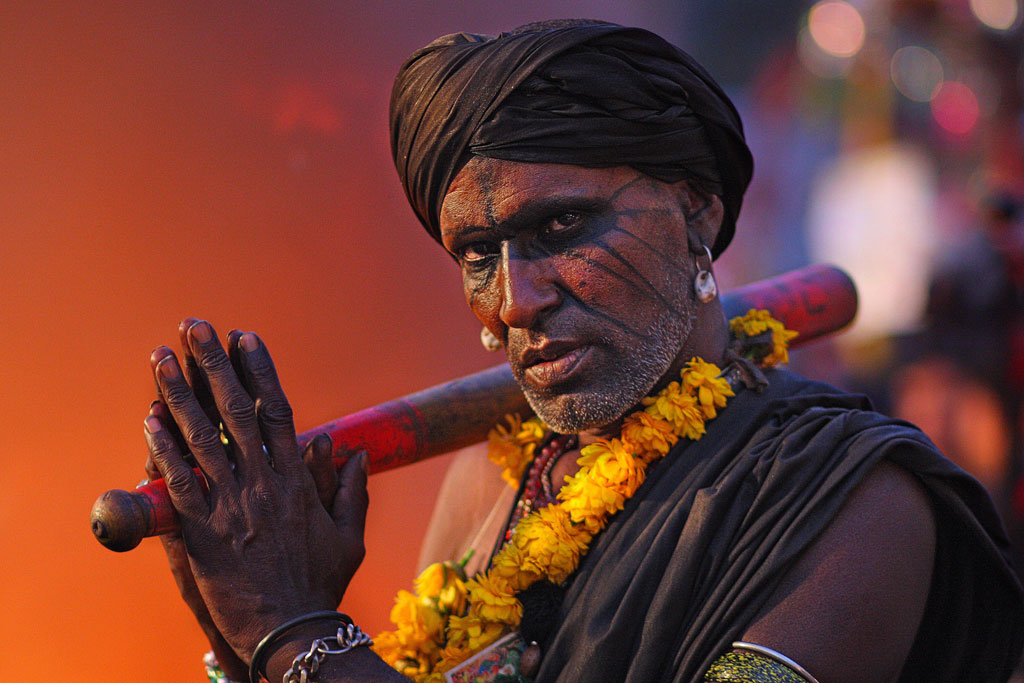 A devotee at Mela Chiraghan, an annual Festival of Lights in Pakistan. He was standing in front of a huge fire, casting the orange glow in the background. (Lahore, Pakistan, March 2011, Canon 40D)

Penguins on Ice. “Although my photo hardly does justice to describing the tenuous balance in Antarctica’s ecosystem, it has served to crystallize in my memory one of the last stretches of untamed and inarticulate lands on earth,” says Wang. (Antarctica, December 29, 2010, Canon PowerShot SX1 IS) 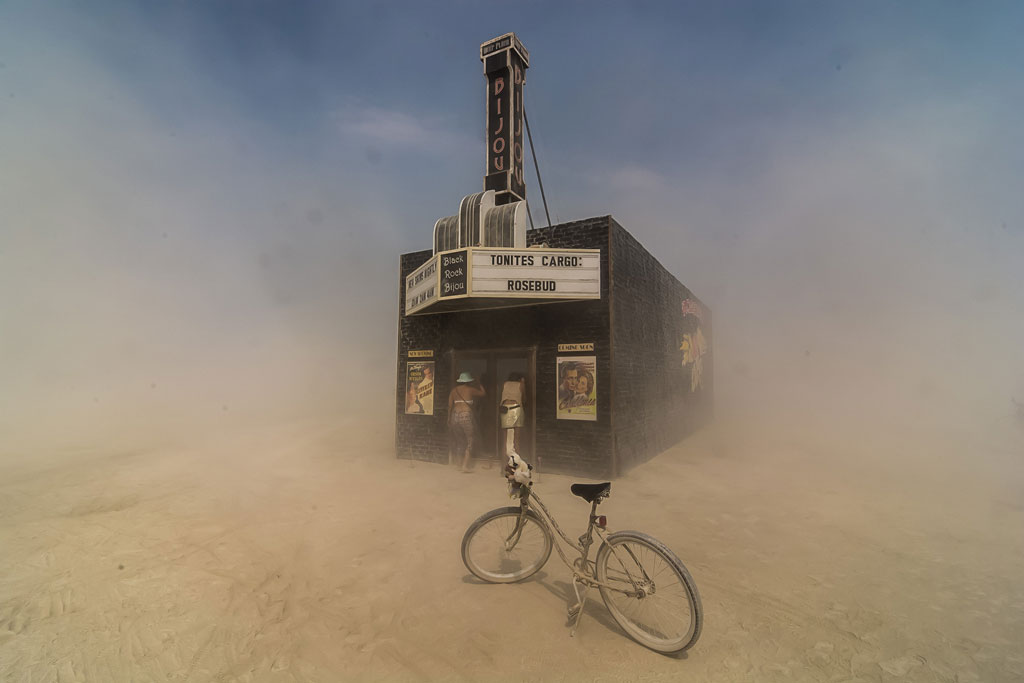 During their annual migration, wildebeests are forced to find new river crossings in the Serengeti-Mara region. “The animals were being taken by the unfamiliar currents of deep water and had to struggle to get close to the far bank. There were few rocks on which to land and the initial orderly progression soon became a desperate struggle of clambering,” says Lunney. (Mara River, Masai Mara National Reserve, Kenya, September 2013, Leica M240typ) 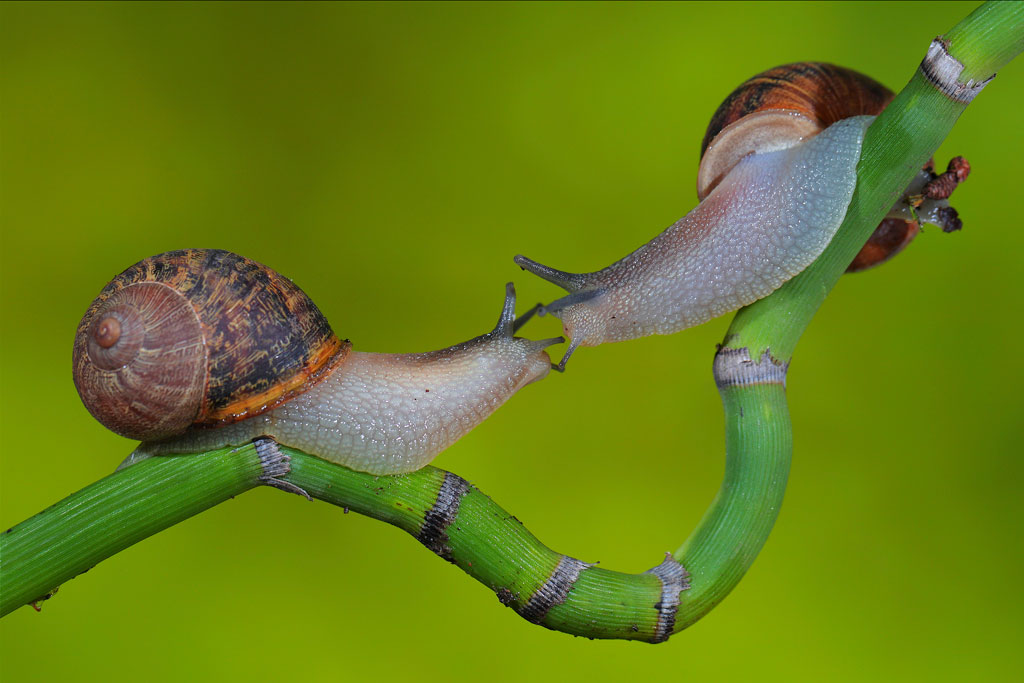 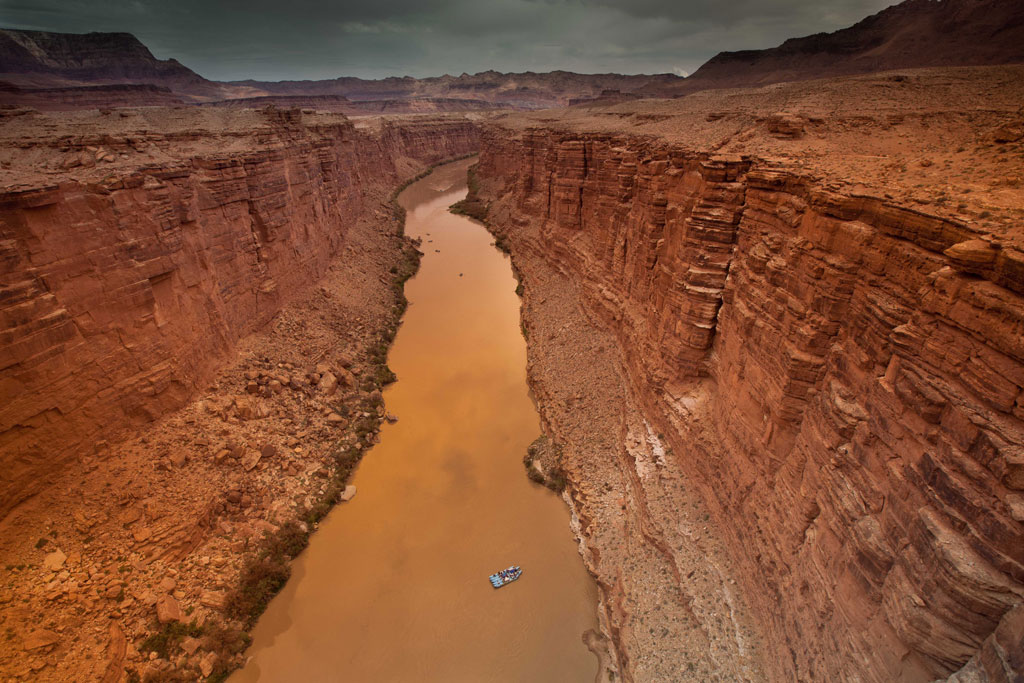 While taking this image in rural Vietnam, the wind was so strong it knocked over Bảo Sơn. After quickly standing up, Bảo Sơn made this image.
(Phan Rang-Thap Cham, Ninh Thuận, Vietnam, November 2011, Canon 4000D) 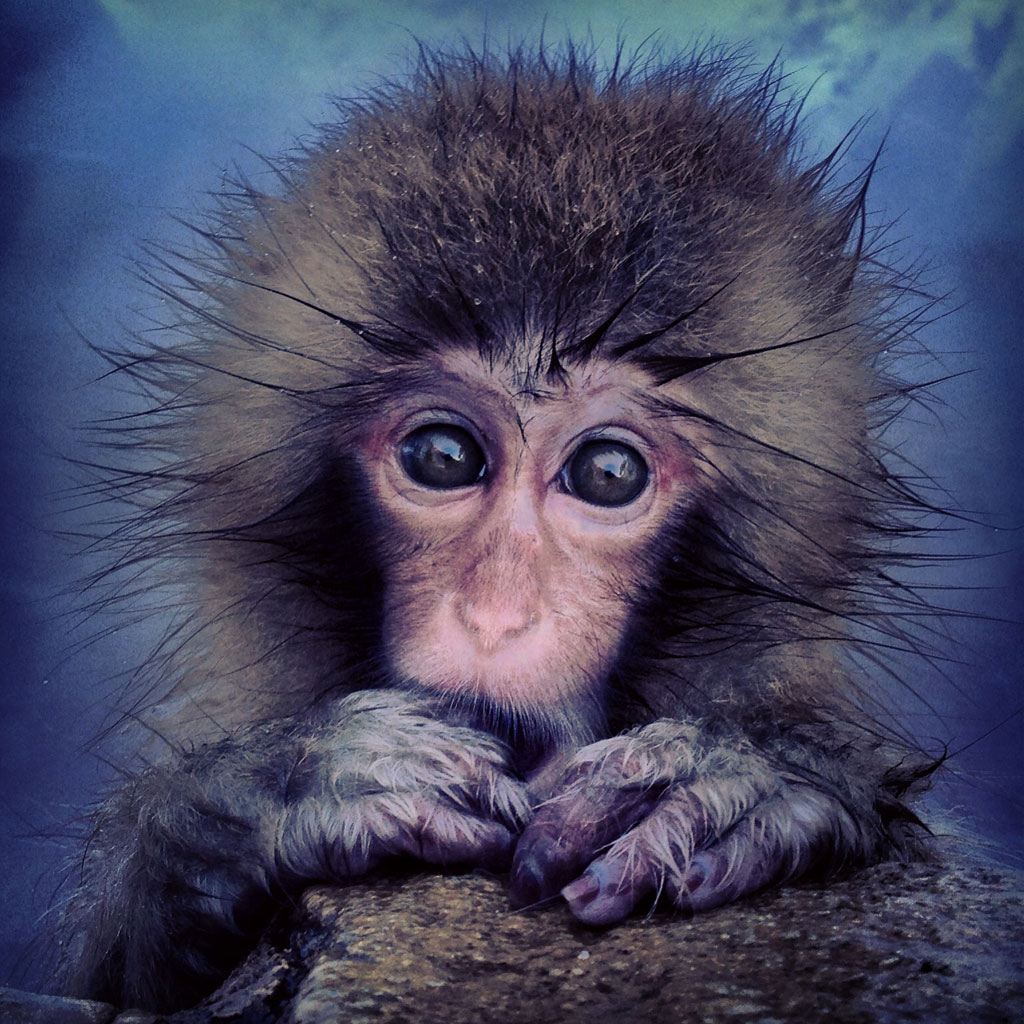 Meeting face to face with a snow monkey, Gamble says he was able to get within a foot of this Japanese macaque at the Jigokudani Monkey Park. (Nagano, Japan, December 2012, iPhone 5)

visit Smithsonian.com and vote for the Reader’ Choice Winner!