This Astronomical Watch Shows Our Solar System Orbiting the Sun

Midnight Planétarium is an incredible timepiece that features six bejewelled planets in our solar system accurately rotating around our Sun. The watch was created by Van Cleef & Arpels in partnership with Christiaan van der Klaauw.

Why were Uranus and Neptune not included? Because you would hardly seem them ever move as Uranus takes over 84 years to make a single rotation of the sun while Neptune takes an astonishing 164 years!

As for the planets that are featured, they will make a full rotation on the watch as follows:

Each of the planets are represented by precious and semi-precious stones, ranging from red jasper to serpentine and turquoise. There is also a ‘lucky day’ feature that uses the bezel to allow owners to select any day of the year as your ‘lucky day’ and the Earth will fall underneath the painted star (seen in pics # 1,7,8) on the watch’s crystal on that day every year.

Before you rush out to buy one for your stargazing friend, make sure you can afford the staggering $245,000 price tag! 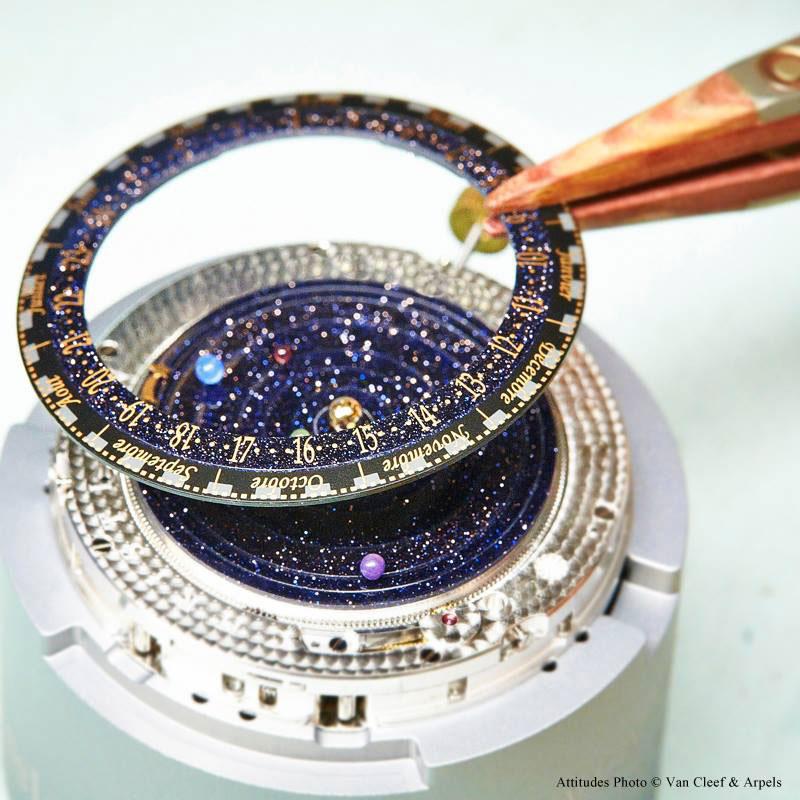 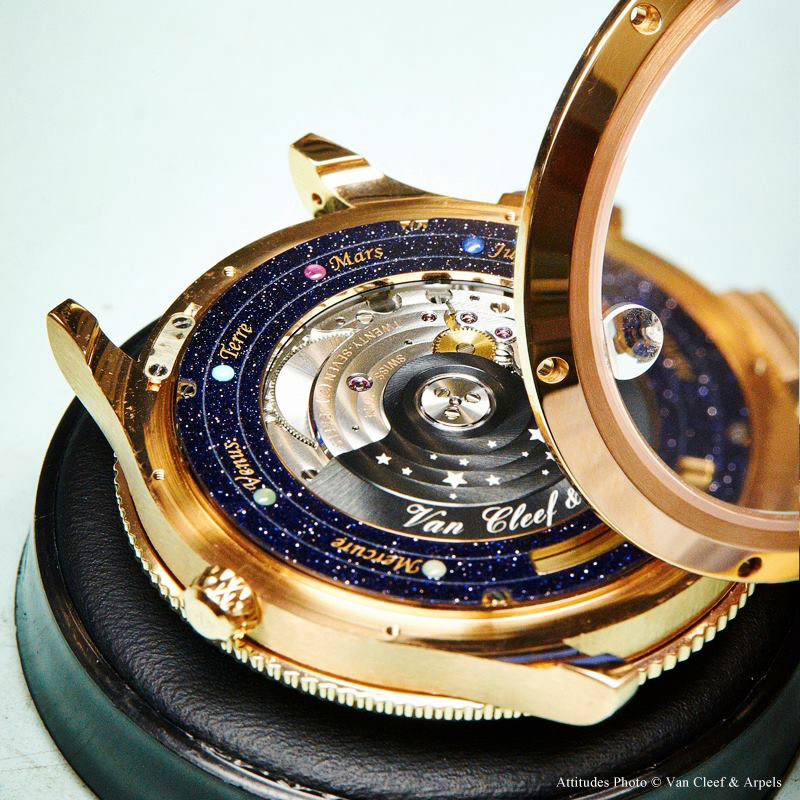 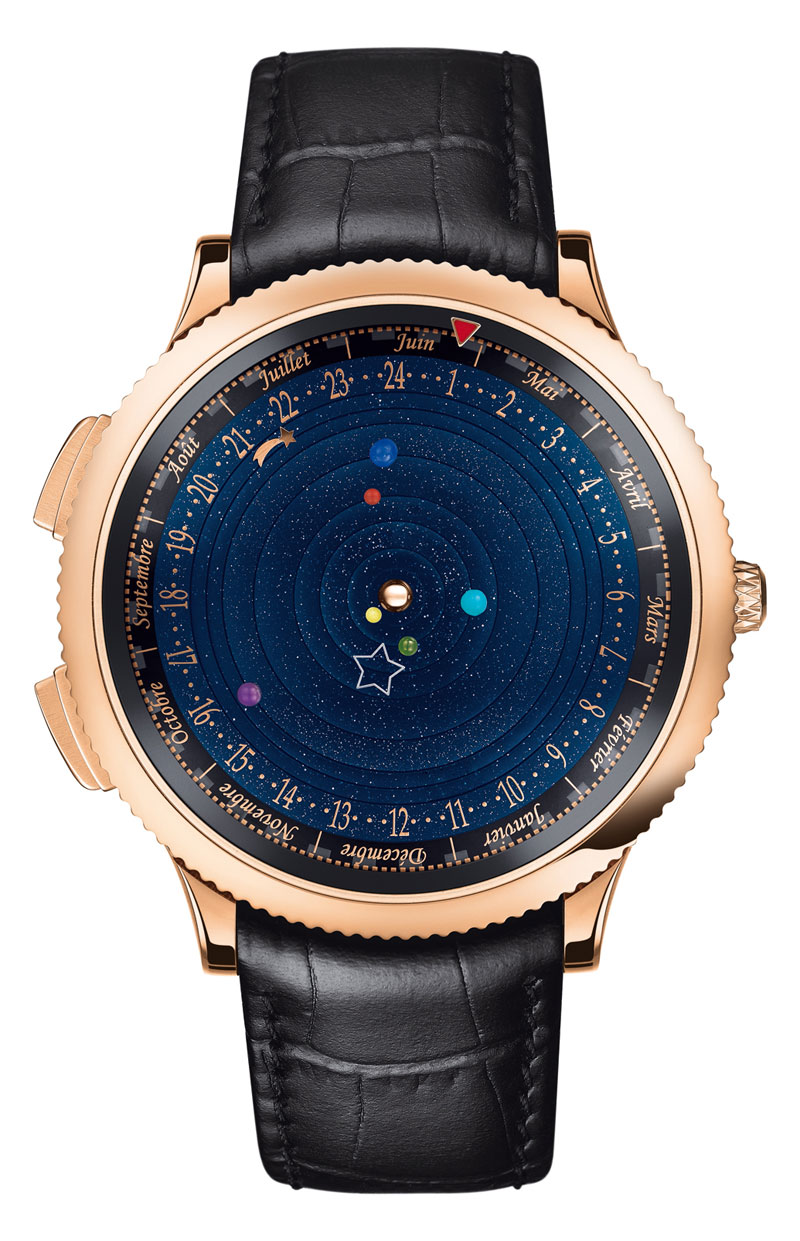 15 Sculptures Made from Old Watch Parts

These Functioning Watches Were Carved From Wood