The Cloud is an interactive lamp and speaker system by Richard Clarkson, designed to mimic a thundercloud in both appearance and entertainment. Using motion sensors the cloud detects a user’s presence and creates a unique lightning and thunder show dictated by their movement. The system features a powerful speaker system from which the user can stream music via any Bluetooth compatible device. Using color-changing lights the cloud is able to adapt to the desired lighting color and brightness. The cloud also has alternative modes such as a nightlight and music reactive mode.

On one hand, ‘Cloud’ is an Arduino-controlled, motion-triggered lightning & thunder performance. On the other, it is a music-activated visualizer and suspended speaker unit. The cloud itself is made by felting hypoallergenic fiberfill to a sponge casing that forms the frame of the cloud, holding the speakers and componentry within. 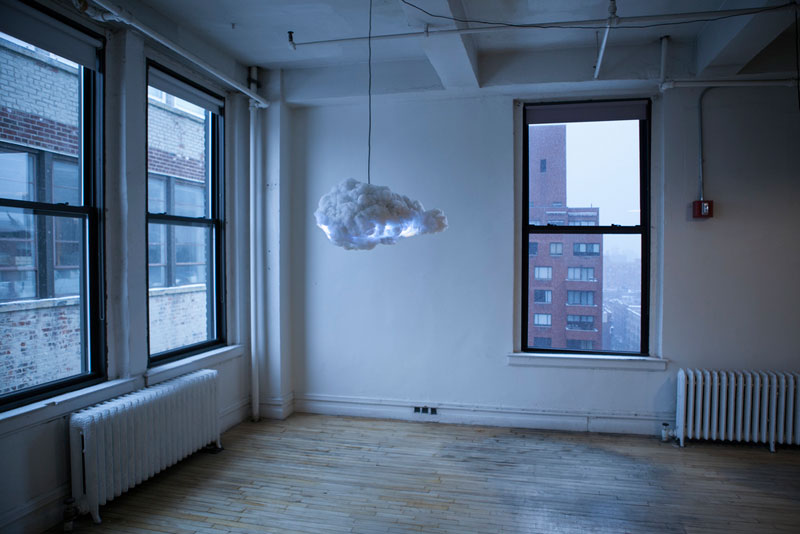 Cloud measures 28″ x 14″ x 13″ – (estimate measurements as each cloud is unique in shape). Input Voltage 110-230v at 50-60Hz. The Smart cloud is the fully featured unit. Remote, Color changing lights, Speakers, motion detection & more. Other Cloud variants include the Lamp Only & Satellite-add-on. All are available for purchase on Richard Clarkson’s website.

10 Pieces of Furniture Held Together by Tension 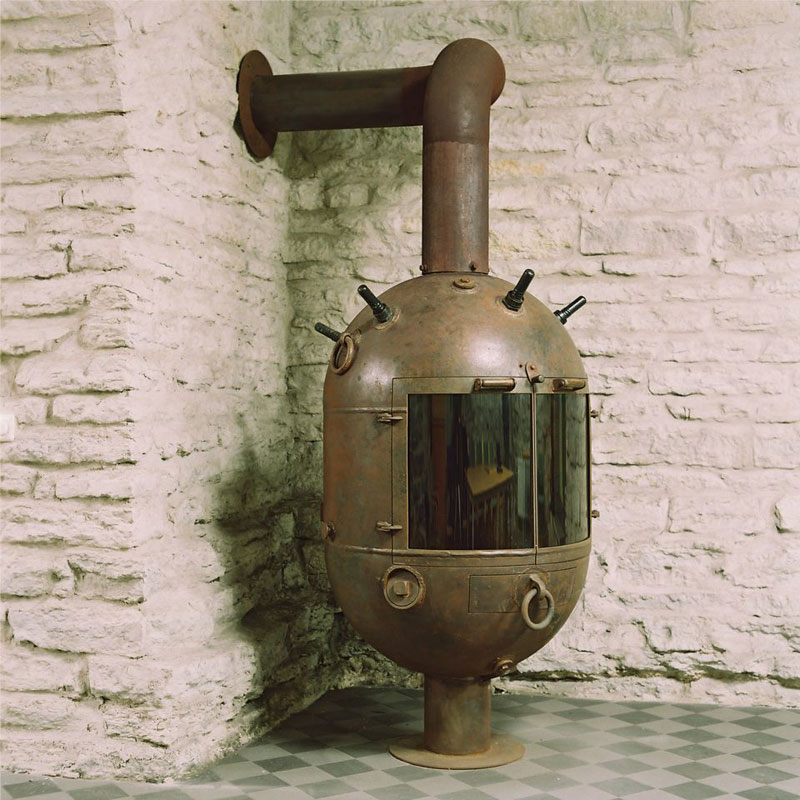