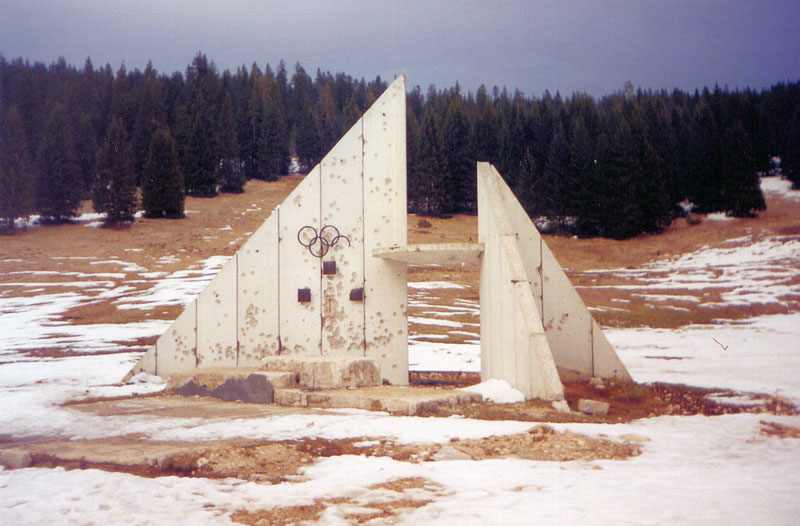 The Sochi 2014 Winter Olympics will be the first time since 1984 that the winter games will take place in Eastern Europe. The 1984 Winter Olympics, officially known as the XIV Olympic Winter Games, took place from 8–19 February 1984 in Sarajevo, Yugoslavia, in present-day Bosnia-Herzegovina. It was the first Winter Olympics and the second consecutive Olympics held in a Communist state (the first was the 1980 Summer Olympics in Moscow, Soviet Union). [Source]

The Sarajevo Olympic Bobsleigh and Luge Track used for the ’84 Olympics was situated on Trebević mountain overlooking the City of Sarajevo. During the games the track had 20,000 luge spectators and 30,000 bobsled spectators. After the Winter Olympics, the track was used for World Cup competitions until the start of the Yugoslav wars in 1991 that would include the Siege of Sarajevo the following year.

The track was damaged as a result of the siege which occurred during the Bosnian War. During the siege, the track was used as an artillery position by Bosnian Serb forces. Today, the tracks still remain mostly intact with war wounds of defensive fighting holes, drilled into one of the last turns of the course. [Source]

The abandoned, war-torn track is now a destination for urban explorers. Nature is slowly growing over the area and the remnants of the course is now covered in graffiti. Below you will find images of what the former Olympic site looks like today. 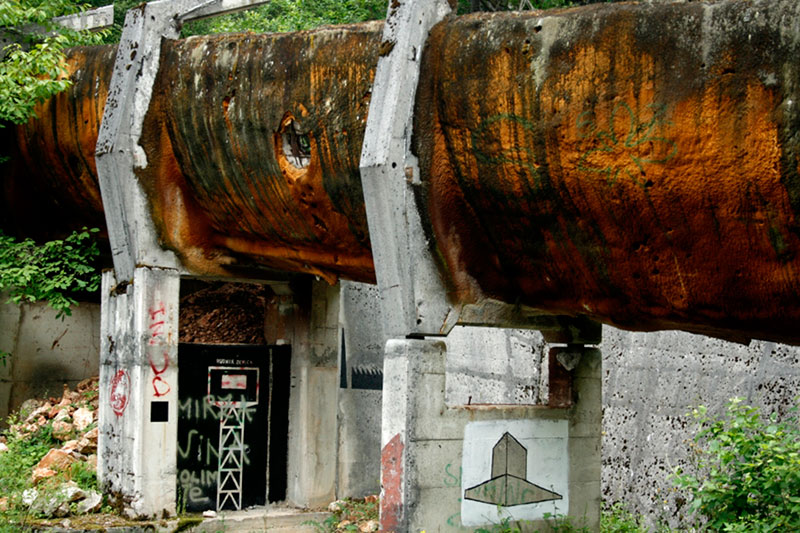 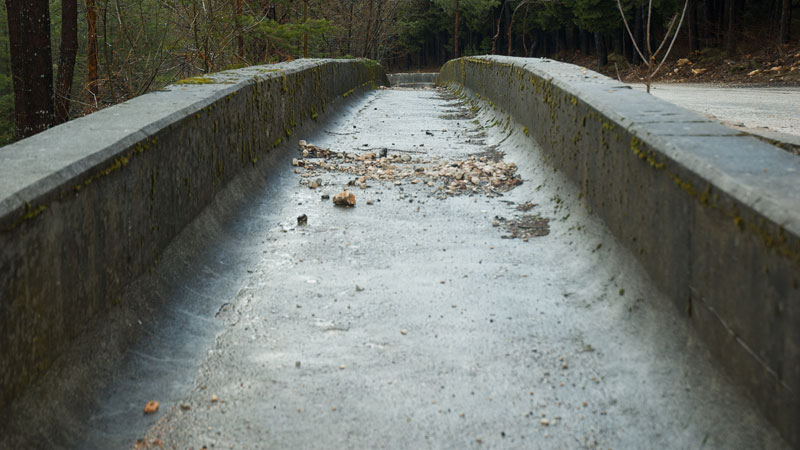 Forgotten Monuments from the former Yugoslavia

The Abandoned Island in the Middle of New York

An Abandoned House Overtaken by Animals