A Townhouse in the Sky 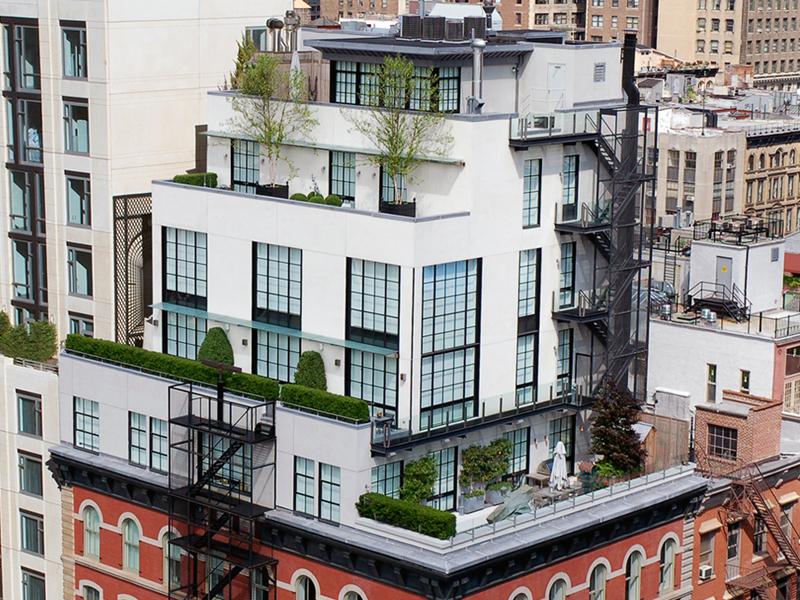 It has been a few months since I’ve posted a real estate jaw-dropper from the mecca of insane property values that is New York City. This time I shift focus from the artsy SoHo district, to the ultra-swank neighbourhood of TriBeCa; which Forbes listed as New York City’s most expensive area code in 2006. Check out this utterly insane $28 million 5-storey townhouse in the sky, built on the roof of an old industrial building. And yes, one entire floor is dedicated to the master bedroom suite.

High ceilings and gigantic windows are an excellent combination (ps that chandelier is wild!)

– TriBeCa is a neighborhood in Lower Manhattan, New York in the United States. Its name is an acronym, meaning “Triangle Below Canal Street”

– In the early 1970s, a couple of years after artists in SoHo were able to legalize their live/work situation, artist and resident organizations in the area to the south, known then as Washington Market or simply the Lower West Side, sought to gain similar zoning status for their neighborhood.

– A group of Lispenard Street artist/residents living on the block directly south of Canal Street between Church Street and Broadway, in an area now part of the landmarked Tribeca Historic District, joined the effort. Just as the members of the SoHo Artists Association coined ‘SoHo’ after looking at a City Planning map which marked the area as ‘South of Houston’ and shortened that to SoHo, these Lispenard Street residents likewise employed a City Planning map to describe their block

– The TriBeCa name came to be applied to the area south of Canal Street, between Broadway and West Street, extending south to Chambers Street. The area was New York City’s first residential neighborhood, with residential development beginning in the late 1700s. By the mid 1800s the area transformed into a commercial center with large numbers of store and loft buildings constructed along Broadway in the 1850s and 1860s. 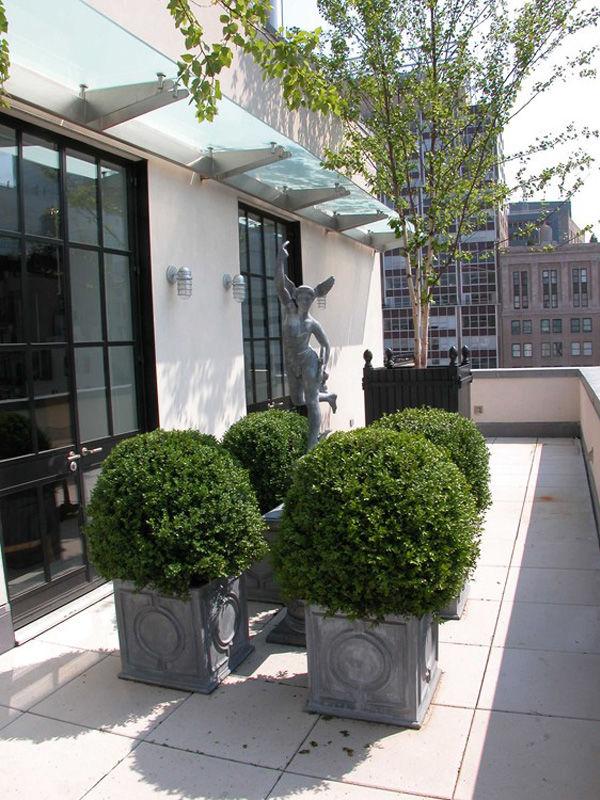 – Today, TriBeCa is one of America’s most exclusive residential neighborhoods and is known for its celebrity denizens. In 2006 Forbes magazine ranked its 10013 zip-code as New York City’s most expensive

– TriBeCa is dominated by former industrial buildings that have been converted into residential buildings and lofts, similar to those of the neighboring SoHo Cast Iron Historic District. In the nineteenth and early twentieth, the neighborhood was a center of the textile/cotton trade

Shall we check out the full floor master suite? 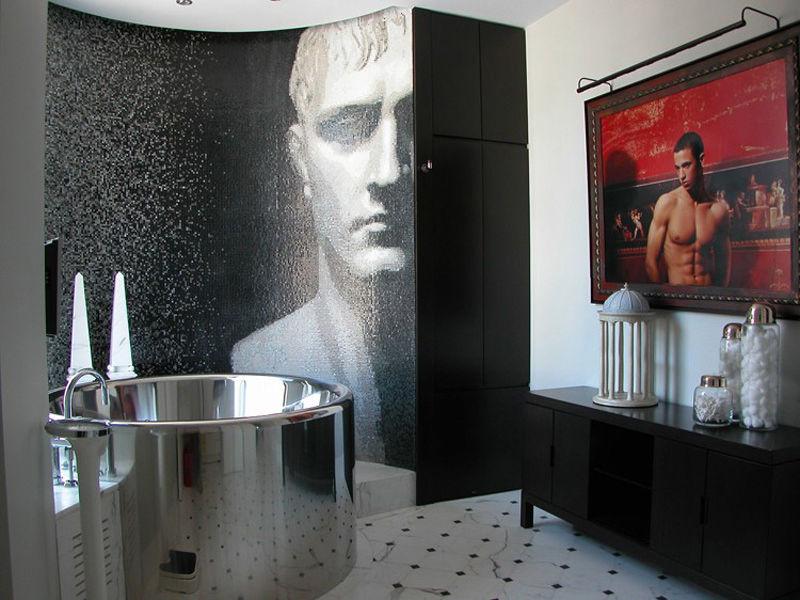 Questionable decor in this bathroom. Cool looking tub though! 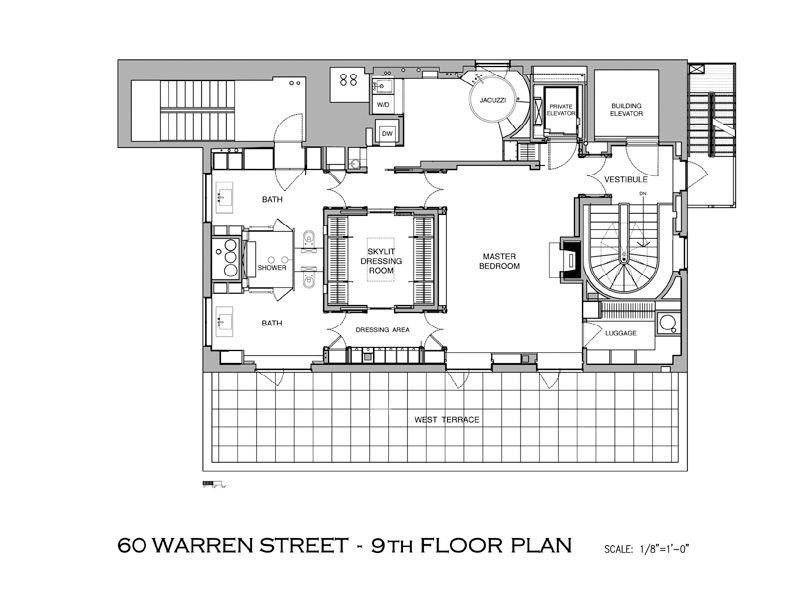 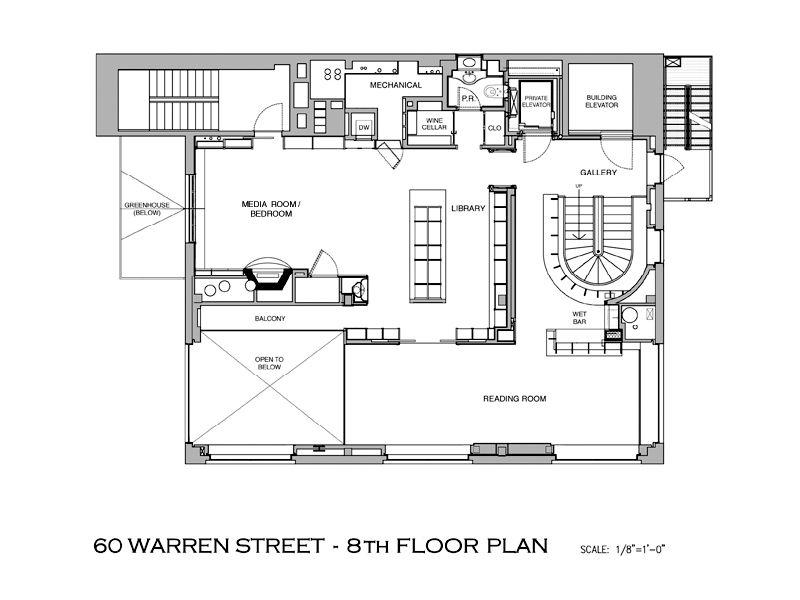 If you enjoyed this article, the Sifter highly recommends: RIDICULOUS OPEN CONCEPT LUXURY LOFT IN SOHO