Makoto Tojiki is an artist and designer who uses light as his primary medium of expression. Tojiki, a 1998 industrial design engineering graduate of Kinki University, devoted his personal time to experimenting with light while employed as an industrial designer. In 2003, he launched his career as a full-time artist. Early on, Tojiki produced small works intended for production but found this limiting and branched out into artistic images of objects constructed from light, as well as jewelry that involves light reflection, such as diamonds.

His most recent “No Shadow” series (featured below) is inspired by the interconnectedness of light and shadow and how they can be manipulated and controlled. Tojiki begins his creative process by breaking down the light and the shadow to capture the essence of their symbiosis resulting in fleeting images that are as ephemeral and enigmatic as shadow itself. [Source]

Sometimes an object appears differently from how we remember it to be. Yet, this is often not because the object itself has changed, but it is caused by a change in the observer’s perspective. This change may also be related to, and expressive of, the object’s essence.

My interest is in exploring, “When, and for what reason, does a person’s perception of an object change?” Through my work, I seek to stimulate how people see objects. By extracting its essence, I seek to express that which lies at an object’s core. 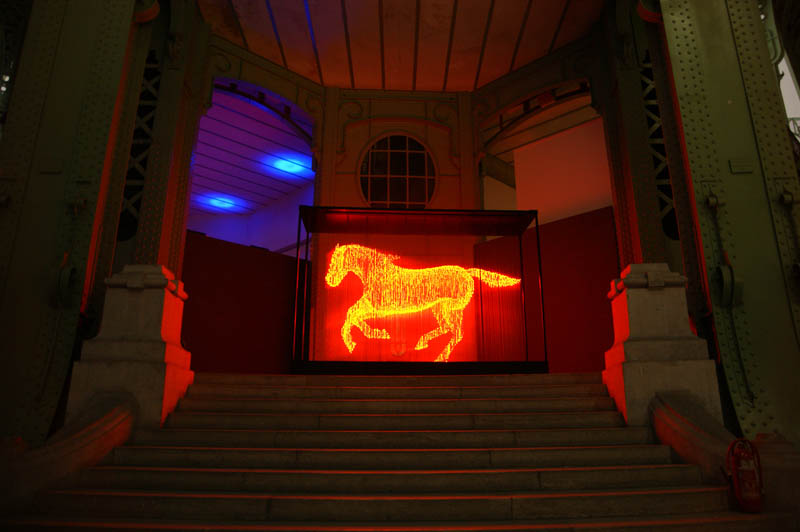 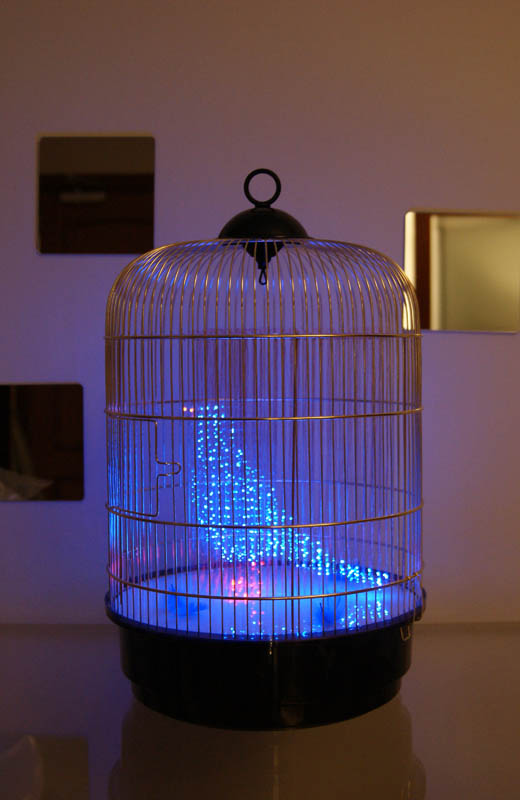 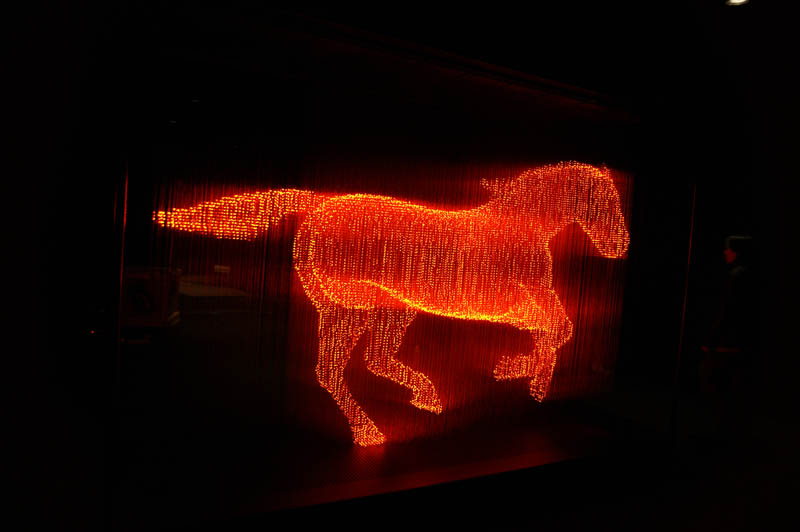 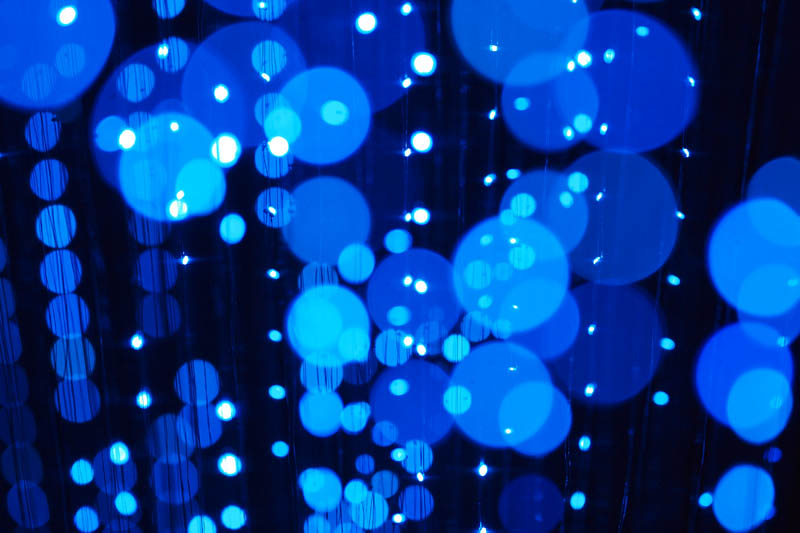