Born in North Wales and now residing in Sheffield, UK, cartoonist and illustrator Phlegm is well known for his self-published comics and amazing graffiti/street art. Many of the larger-than-life characters that adorn the walls he spray paints originate from his comics.

Much of his artwork is illustration-based, thus his lack of true graffiti-style lettering may lead some to describe his murals/walls as more cartoon-based art. Regardless of what you may categorize his work as, it is unique and intriguing. Below is a small sample of his incredible artwork. I strongly suggest you visit his site and blog for maximum awesomesauce.

THE ORIGIN OF PHLEGM

The name phlegm came from one of the four bodily humours in ancient Greek medicine: blood, yellow bile, black bile and phlegm. Phlegm was believed to be responsible for an apathetic and unemotional temperament. 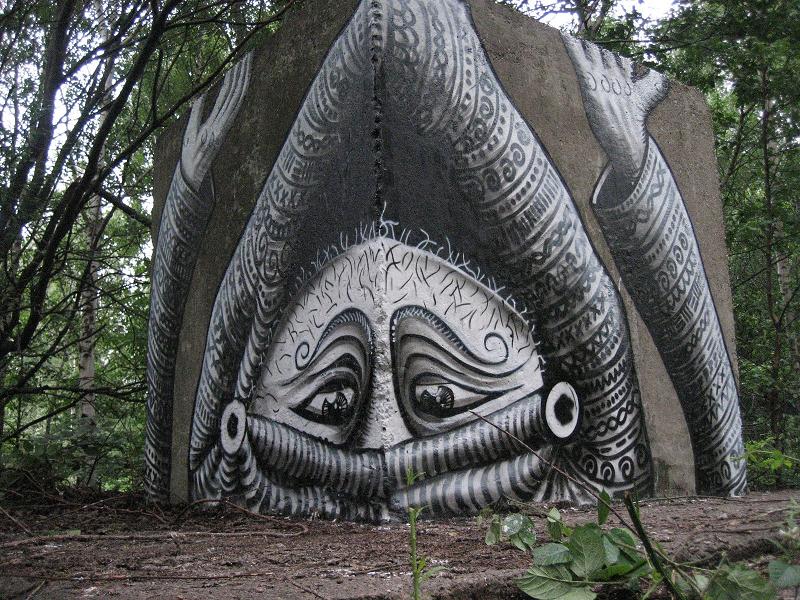 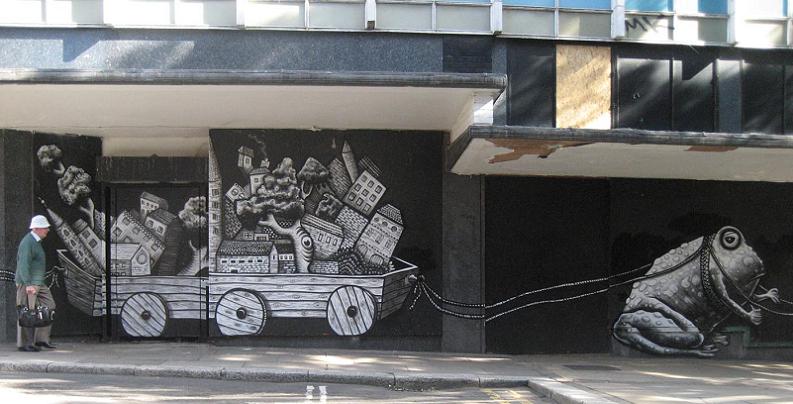 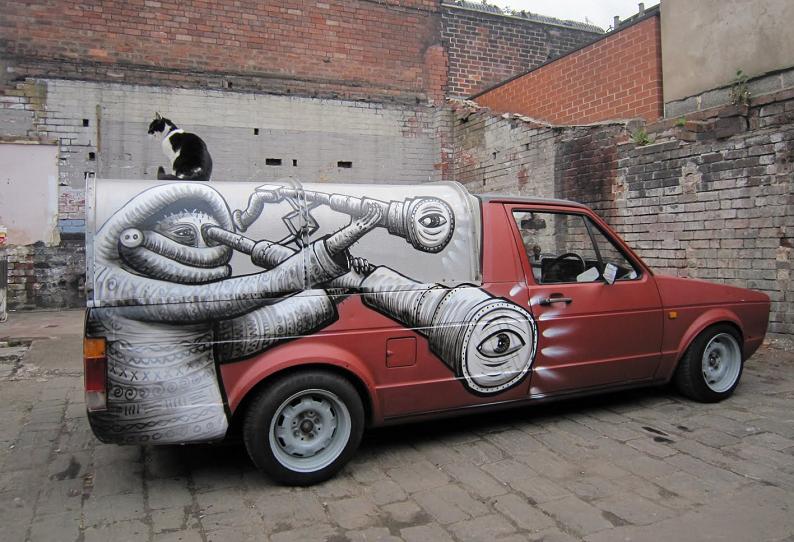 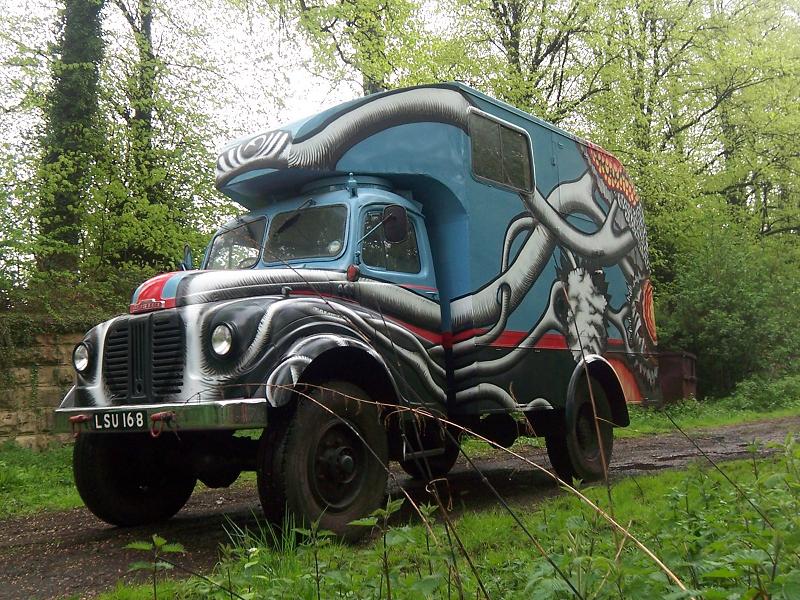 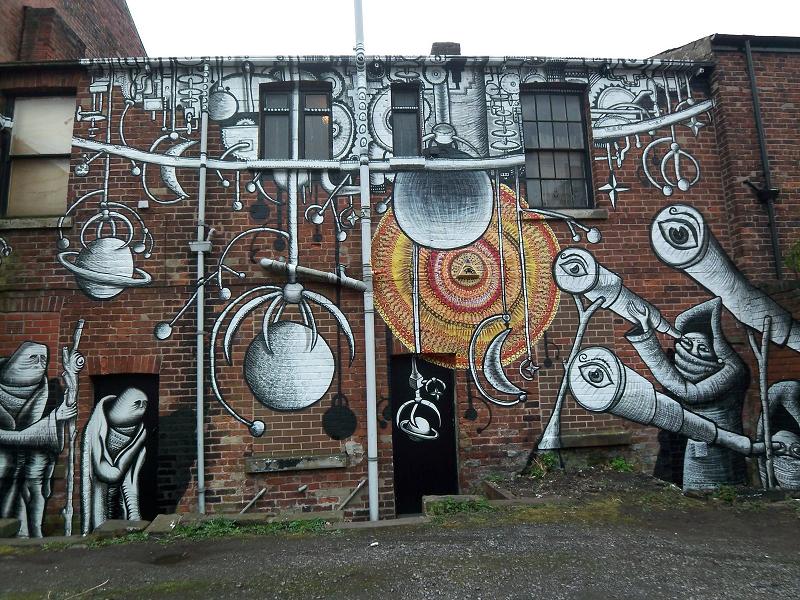 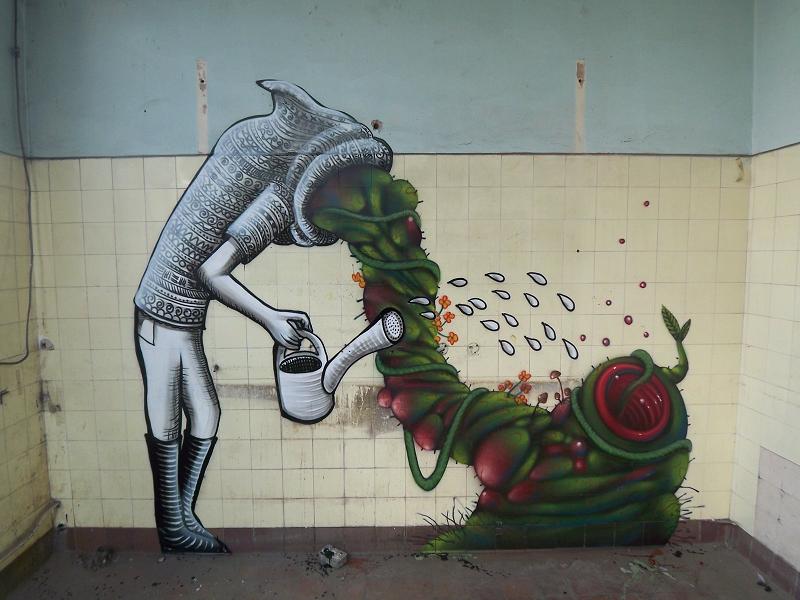 If you enjoyed this article, the Sifter highly recommends: AWESOME STREET ART BY BEST EVER