In a mobile industry shrouded in secrecy and lawsuits, where every major player is always in the process of suing or being sued by their competitors for patent violations and intellectual property fraud, it’s nice to find an ‘open’ and collaborative design project amongst the walled gardens.

As part of Mozilla Labs’ Concept Series, the Open Web Concept Phone project received an intriguing submission from product designer Billy May. After rounds of extensive community feedback and suggestions, Billy has finished his exploration of ‘Seabird’ and what the mobile device of the future might look like.

Be sure to check out the video below for an amazing overview of what possibilities lay ahead in a mobile world:

The Mozilla Seabird, part of the Mozilla Labs’ Concept Series, is an experiment in how users might interact with their mobile content as devices and technology advances. Drawing on insights culled from the Mozilla community through the project’s blog, a focus quickly developed around frustrating physical interactions. While mobile CPUs, connectivity and development platforms begin approaching that of desktops, the lagging ability to efficiently input information has grown ever more pronounced.

The Seabird, then, introduces a few possibilities into how user interaction might evolve with the advancing motion capture and projector driven innovation in the market. First out, the Seabird imagines how a multiple use dongle might augment the crowded gestural interface with greater precision and direct manipulation of content in 3D space. 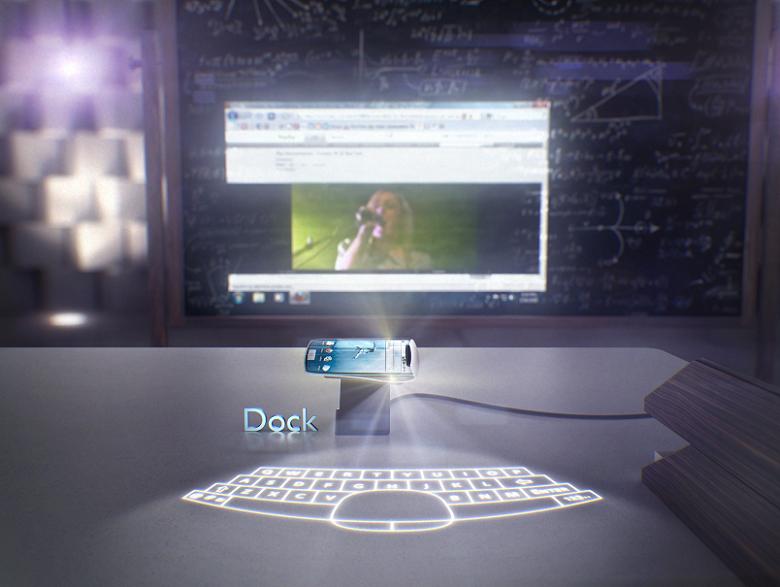 With mobile phone companies such as Samsung, LG and Motorola moving towards display applications for projectors, the technology remains open for expanding user interaction and input at the same time. The Seabird, on just a flat surface, enables netbook-quality interaction by working with the projector’s angular distortion to deliver interface, rather than content. With the benefit of a dock, each projector works independently and delivers laptop levels of efficiency. 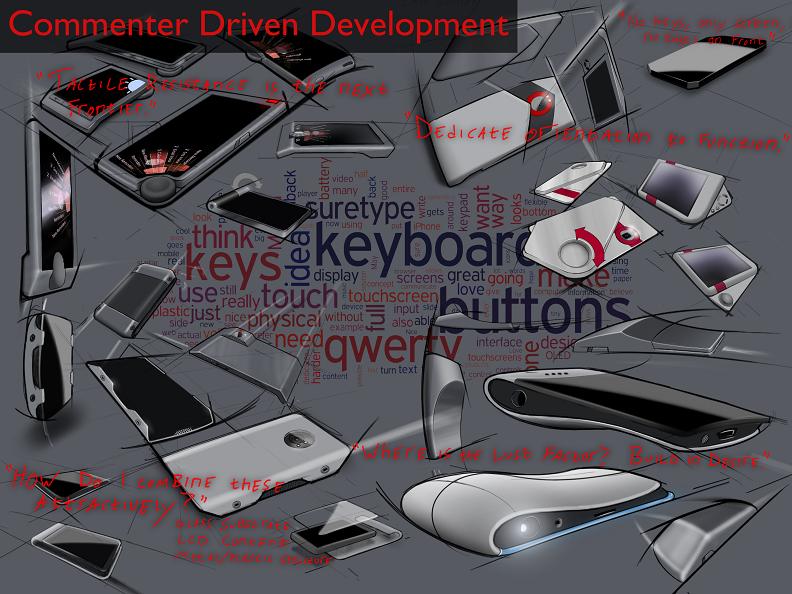 The form development took its cues from various aerodynamic, avian and decidedly feminine forms. Its erect posture intends a sense of poise while its supine conformity to the hand reconciles that with the user’s desire for digital control. The curvature of the back also serves a functional role in elevating the projector lens elements when lying flat.

If you enjoyed this article, the Sifter highly recommends: iCAR – MERCEDES S600 APPLE CAR BY BRABUS