Student, fan, and super-talented Joerg Barton has created a beautiful music video for French singer Soko’s hit song, I’ll Kill Her.
Completed as a university project with $0 budget, this puts countless big-budget mainstream music videos to shame.
Dare I say it’s even better than *gasp* Gnarls Barkley’s Crazy video? Judge for yourself after watching both.

They aren’t identical but certainly have a similar feel:

According to Joerg, the video was made using: Cinema 4D for 3D modeling and 3D Animation, Xfrog (a Cinema 4D plugin) for modeling and animating the plants and ornamental shapes, and After Effects for 2D Animation and compositing.

So who is Soko? Her real name is Stéphanie Sokolinski, and she is a French singer and actress born in Bordeaux, France, to a Polish family.
I’ll Kill Her made it big in Denmark, Austrailia, Belgium and the Netherlands. She was catapulted into the spotlight despite the fact she has yet to put out an album. (source)

we would have slept together, have a nice breakfast together
and then a walk in a park together, how beautiful, and then
you would have said “i love you” in the cutest place on earth
where some butterflies are dancing with the fairies

i would have waited like a week or two
but you never tried to reach me
no, you never called me back
you were dating that bleach-blonde girl
if i find her, i swear, i swear…

so we would have had a boy called tom and a girl called susan, born in japan

she’s a bitch you know, all she’s got is blondeness
not even tenderness, yeah, she’s cleverless
she’ll dump your arse for a model called brendan
he will pay for beautiful surgery ’cause he’s full of money 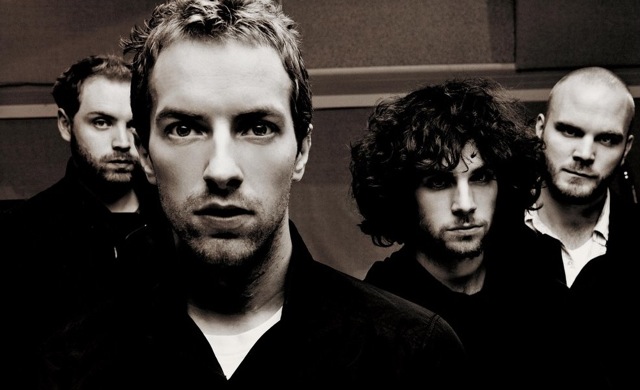