Can you believe the illustration above was created using a sharp knife? Neither could I. Scratchboard or scraperboard is a technique where drawings are created using sharp knives and tools for etching into a thin layer of white China clay that is coated with black India ink. This technique can be used to yield highly detailed, precise and even textured artwork.

Canadian artist Mark Summers, a master of the scratchboard technique, has shared his portfolio of incredible work on both his personal site and Behance. Below is a small sample of his brilliant artistry, enjoy! 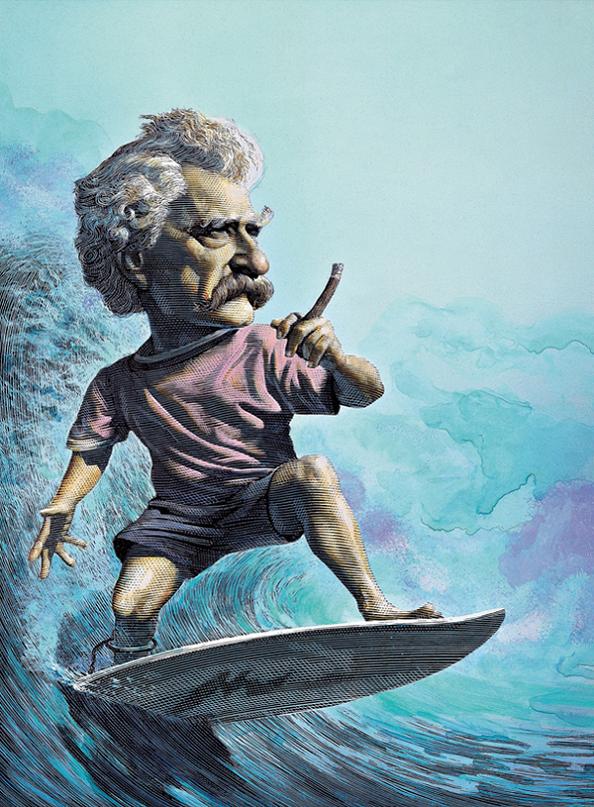 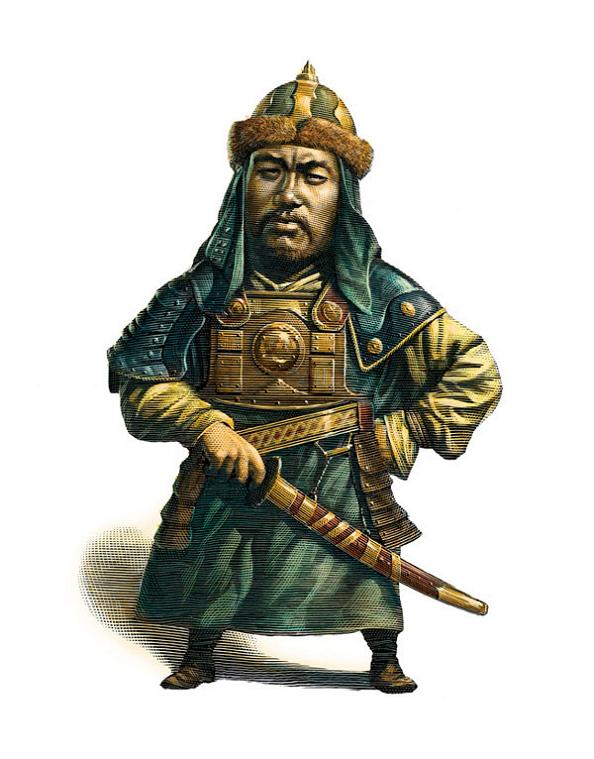 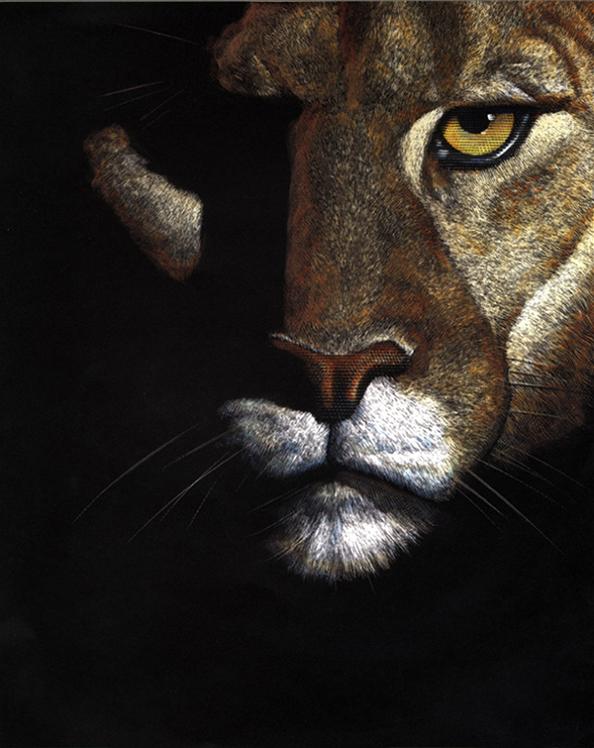 As a student at the Ontario College of Art in 1976, Mark Summers was introduced to scratchboard by the revered political cartoonist Duncan Macpherson. Soon after graduation, he began circulating his portfolio of portraits. His big break came with a portrait of Douglas McArthur from the New York Times Book Review, and he hasn’t stopped working since. Mark’s engravings in scratchboard have garnered numerous awards, exhibits, and a continually expanding client list that still includes regular features in the Book Review.

His peers at the Society of Illustrators in New York awarded Summers the Hamilton King Award for Best Illustration of the Year representing a body of work in 2000, and in 2002 selected him for the Greenwich Workshop’s David Usher Award. These prestigious awards augment Mark’s three silver and three gold medals from the same institution. His work regularly appears at the Society’s Annual Juried Shows and Illustration Books, and he has also been featured in publications such as Step-By-Step, Graphics, Print, Communication Arts Annual, and Applied Arts. In 1997 Summers was featured in US Airways Attaché in an article written about his striking literary portraits, which could be found nationwide on Barnes & Noble shopping bags, banners and trucks. 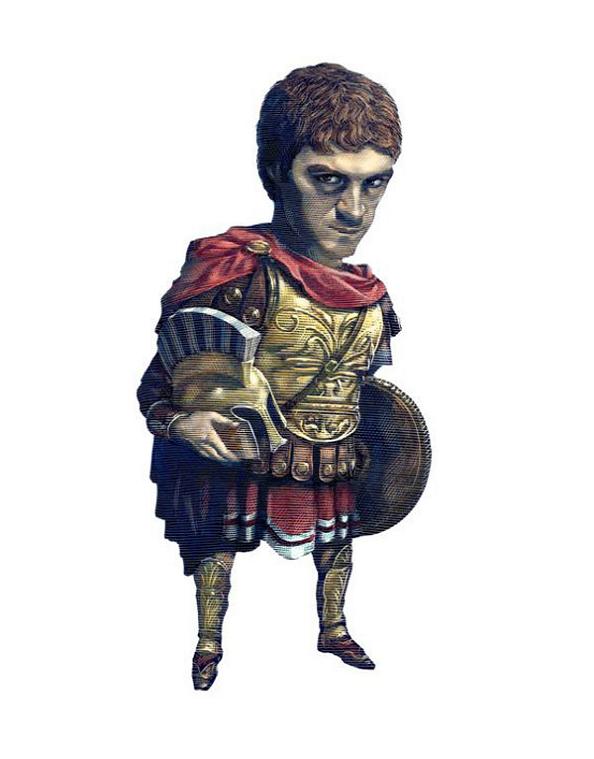 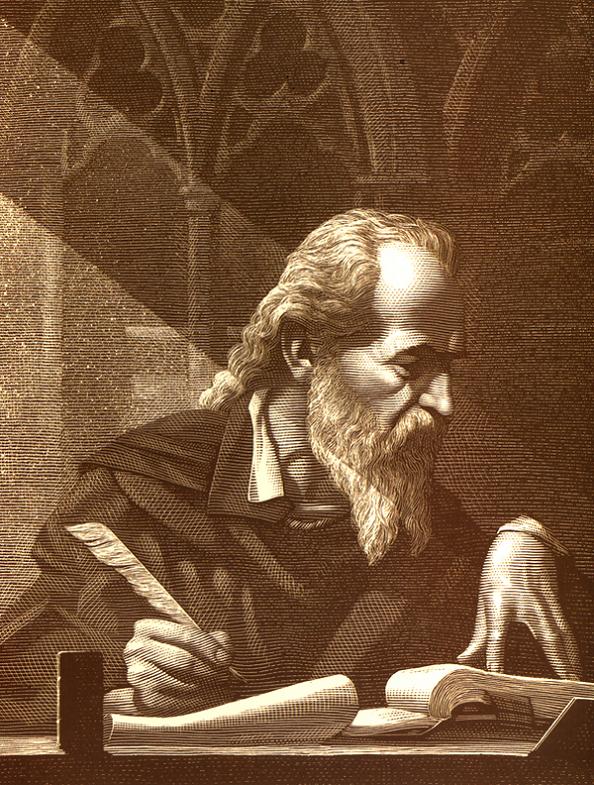 Summers was recently profiled in Walt Reed’s “The Illustrator in America, 1860-2000,” a comprehensive guide to prominent individuals in the history of American illustration. The author writes “Summers takes the illustrator’s art back a century by enlisting the wood engraver’s craft to the scratchboard medium. He gives it a thoroughly contemporary flavor, however, in the power of his imagery.”

Mark Summers lives and works in Waterdown, Ontario with his wife Shawn, and daughter Sienna. 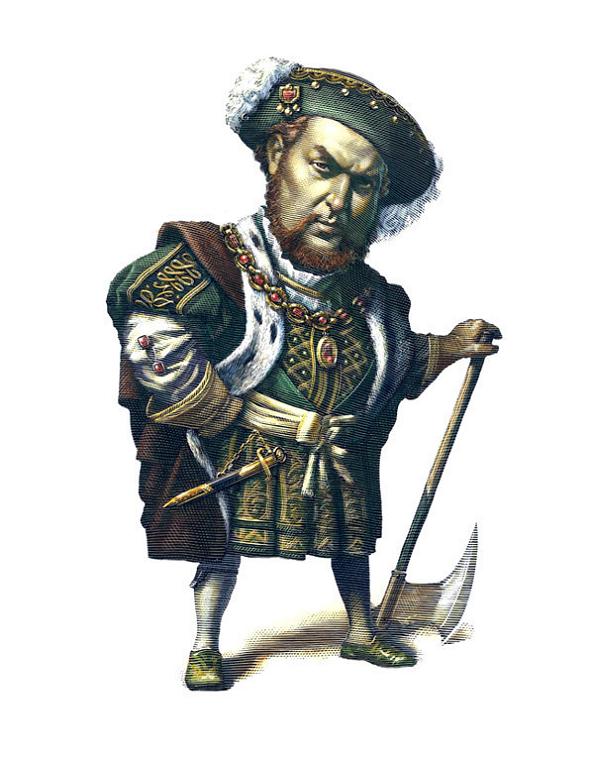 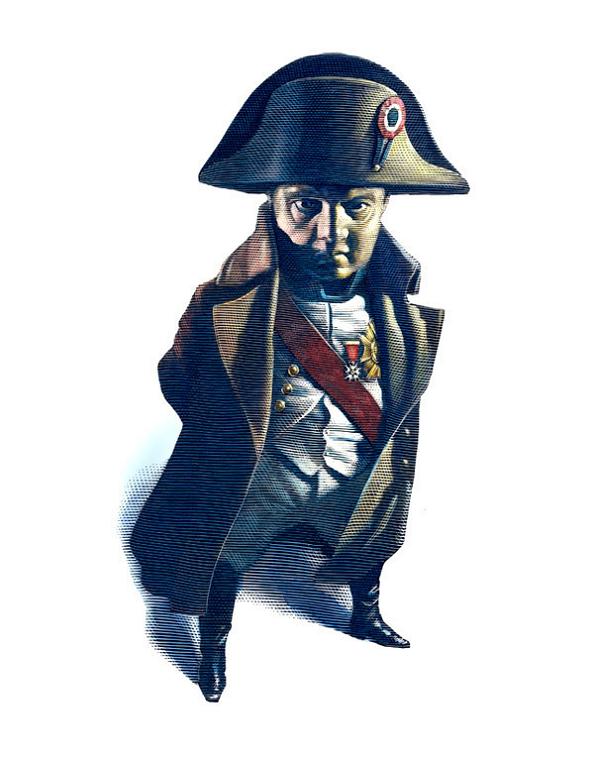 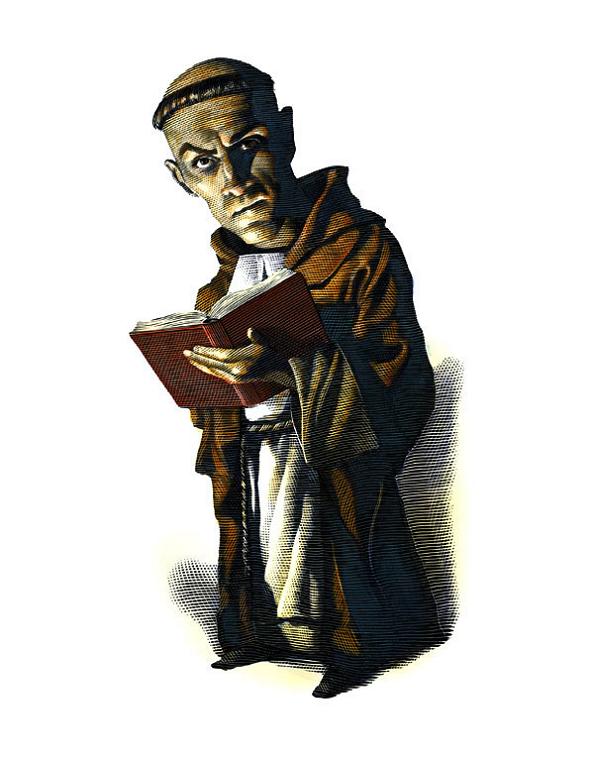 Step 1: A quick sketch to block out the final composition.

Step 2: The preliminary sketch. I don’t always go to this extreme for a rough sketch- only if the piece is fairly complex or if the client needs to see some indication of where the exact light and darks will fall. I’m not sure how I wound up doing sketches in such a Byzantine fashion, but it is a quick way to determine the overall tone.

This is a simple line drawing, done with a felt tip pen. On tracing paper- I then spray mount it onto a light toned paper. The highlights are acrylic paint. Even after this step I will still tend to “fiddle.” If I feel a hand is too small, or a figure too large I photocopy it to the proper size and just paste it in.

Step 3: The finished black and white. Each drawing begins as a black square. After this, using a knife, I scratch white lines into the surface. I try to discourage clients from asking to see “the work in progress,” as at any time there will be an entirely finished head here, a hand there, all floating in a sea of black.

I tend to work size-as (this drawing is 12″ high- each face being approximately 2″ high.) In a drawing such as this, I find it takes a full day to finish each figure. I then have the finished work scanned and printed onto photographic paper.

Step 4: Finished color. A fast process, as the black and white drawing already defines the modeling. Simple flat tones of color are all that are really needed. I paint details with watercolor and then everything else with oil glazes. Sometimes I go in and smooth things out with airbrush. The final step is to paint in highlights with acrylic.

The coloring of this piece took about three hours.

Modern scratchboard originated in the 19th century in Britain and France. As printing methods developed, scratchboard became a popular medium for reproduction because it replaced wood, metal and linoleum engraving.

It allowed for a fine line appearance that could be photographically reduced for reproduction without losing quality. It was most effective and expeditious for use in single-color book and newspaper printing. From the 1930’s to 1950’s, it was one of the preferred techniques for medical, scientific and product illustration.

In more recent years, it has made a comeback as an appealing medium for editorial illustrators of magazines, ads and graphic novels. [Source: Wikipedia] 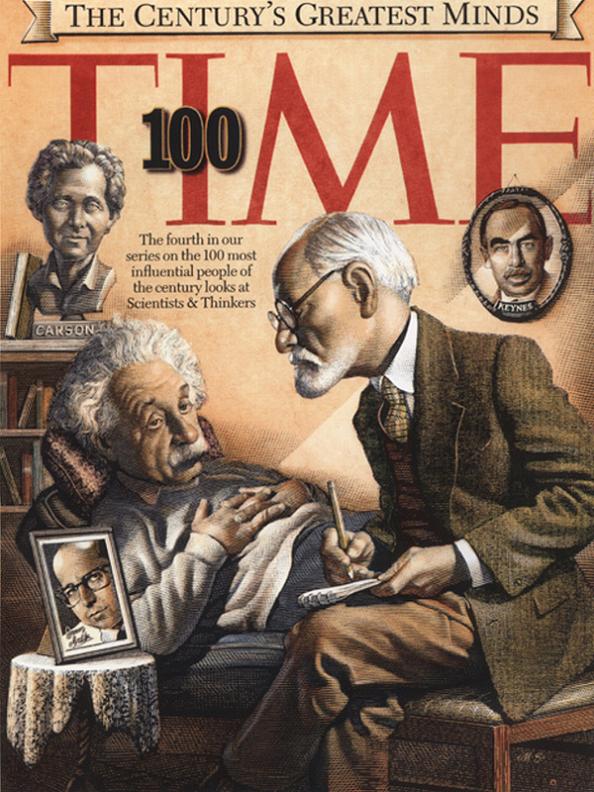 If you enjoyed this article, the Sifter highly recommends: 25 INCREDIBLE DRAWINGS BY MASTER CARICATURIST JASON SEILER 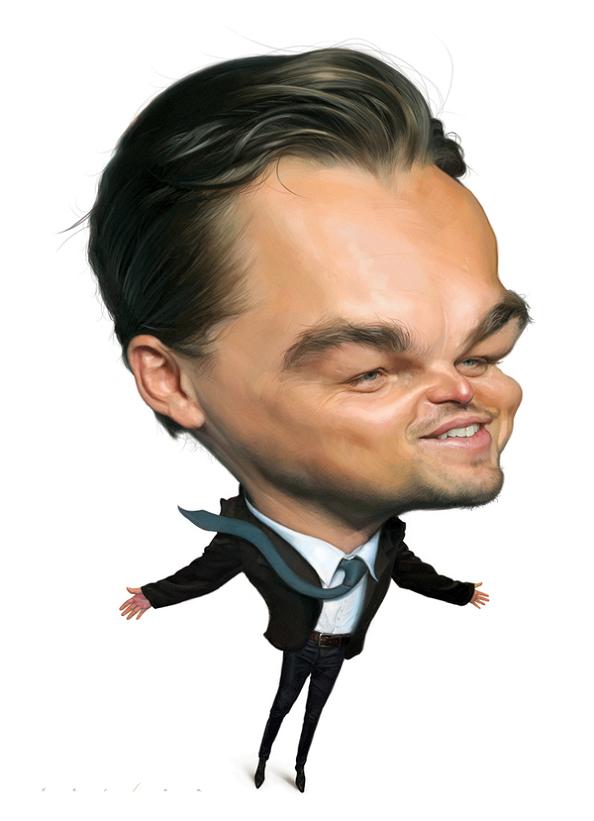