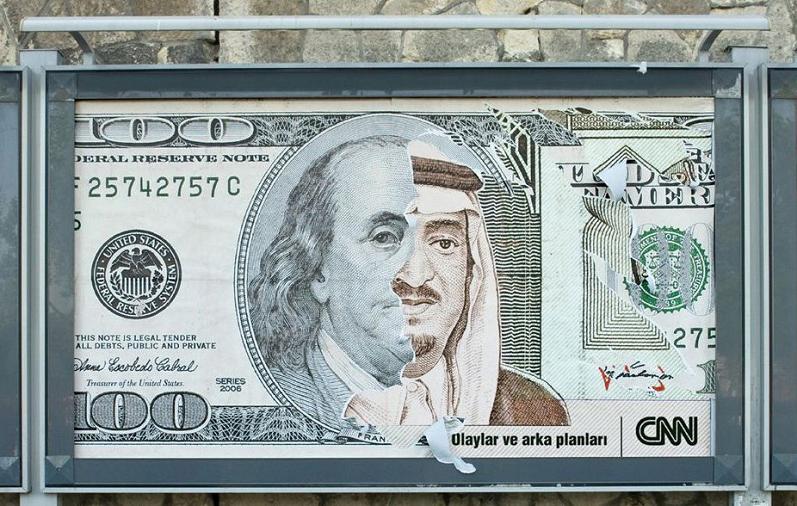 Russia Today tells us to, ‘Question More’. Fox News claims they are, ‘Fair and Balanced’. The New York Times simply publishes, ‘All the News That’s Fit to Print’. And, The Guardian makes you, ‘Think…’.

It seems there’s always an ulterior motive, a deeper agenda and complicated back story to every headline. Any news outlet can report the facts but who delves deeper and asks ‘why’ and ‘how’? If being provocative, controversial, and at times, sensational, sells more copies and grabs more eyeballs, the same tactics must apply to their advertising campaigns.

These eight print ads for CNN and Russia Today fit the mold. CNN’s ads use powerful visuals to tell its story, while Russia Today attempts to tackle some major issues with a cheeky question. Let me know what you think in the comments below. 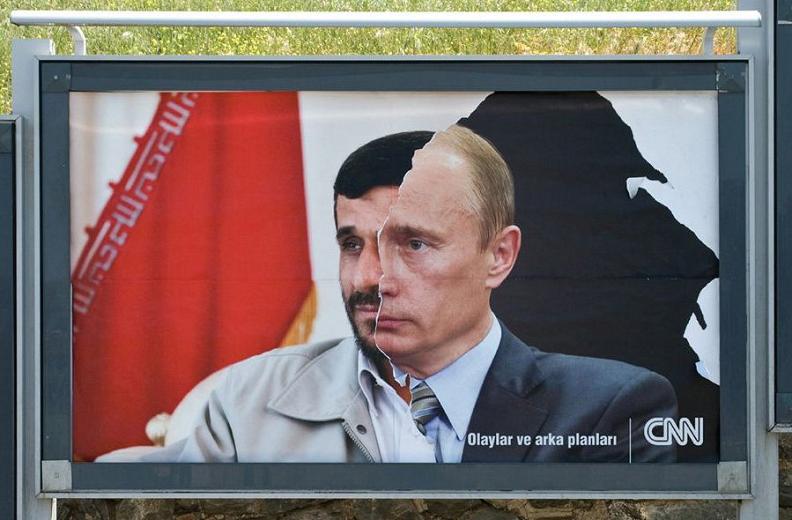 Is the ability to influence minds more potent than a deadly force? 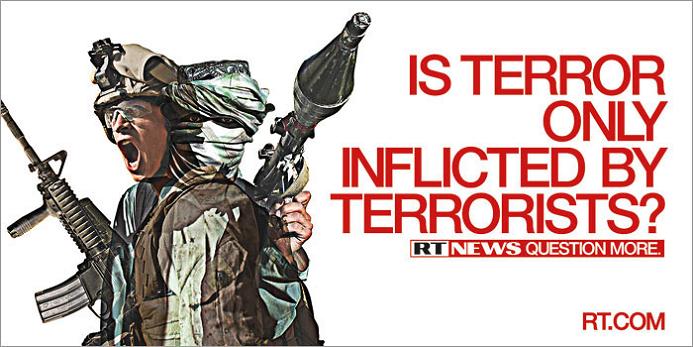 If violence against civilians defines terrorism, then how do people in a war zone distinguish friendly forces?

Is climate change a real threat or a global conspiracy? 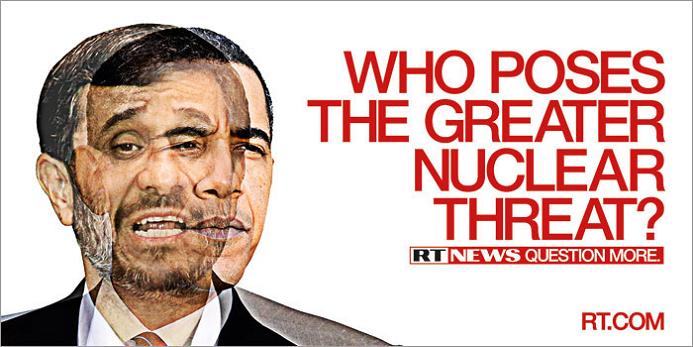 Should fear of an unknown menace detract from the presence of the world´s largest nuclear arsenal? 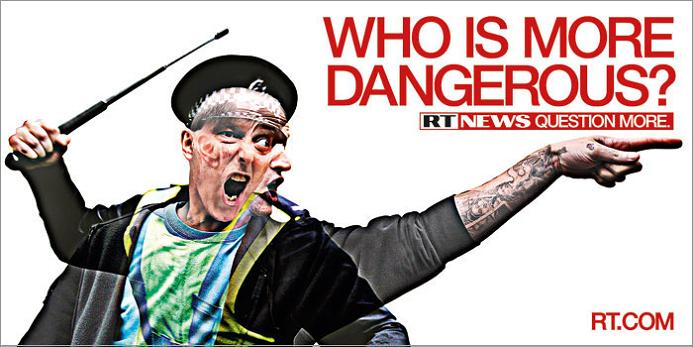 Should a democratically elected government use violence to control a demonstration?

If you enjoyed this article, the Sifter highly recommends: This Diesel Ad Campaign is REALLY Stupid [21 Pics] 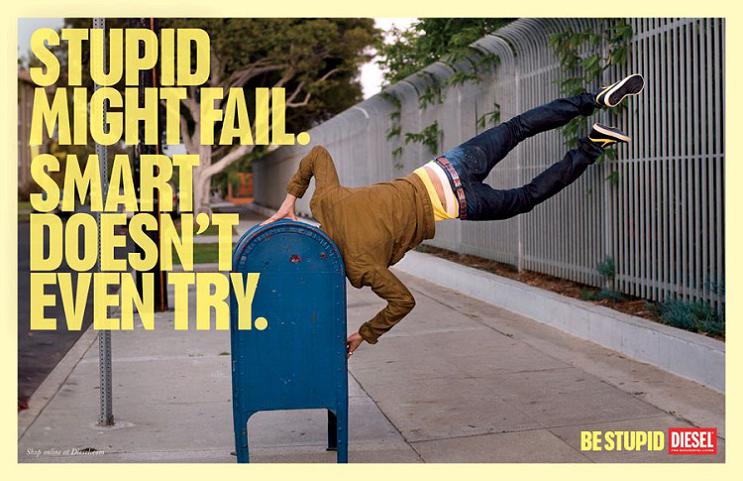