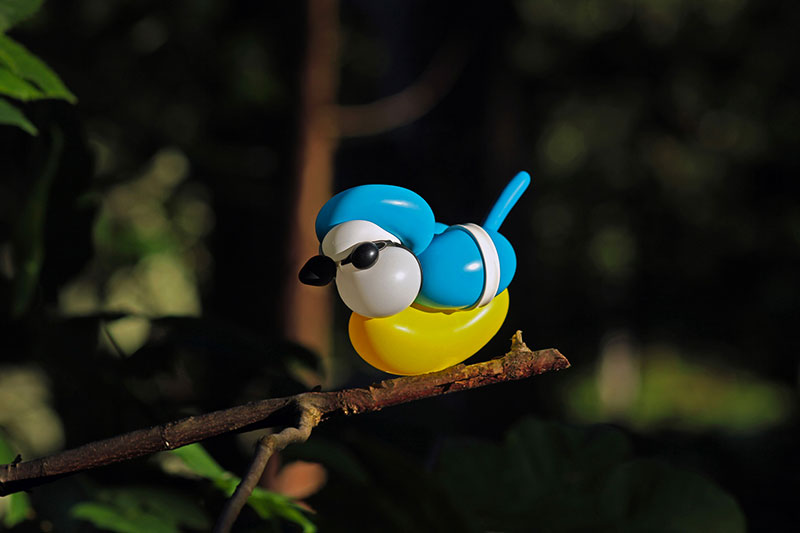 Terry Cook is a disciplinary artist that works predominantly with watercolour, but also enjoys working with acrylics, inks, balloons, robotics, and anything else he can get his hands on! In an ongoing series entitled Balloons! Cook combines two passions, balloon sculptures and birds. He adds:

I am obsessed with birds (Mostly British and European) and have been since I was a child. Each sculpture takes a couple of hours to make and then more time on top of that to photograph them in a fitting location. I am passionately against careless discard of balloons (or any rubbish for that matter) and never ever leave these in the wild. I still have all the deflated balloons used from the different projects, and intend on keeping them until I can think of something cool to do with them.

To see more artwork from Terry check him out at the links below! 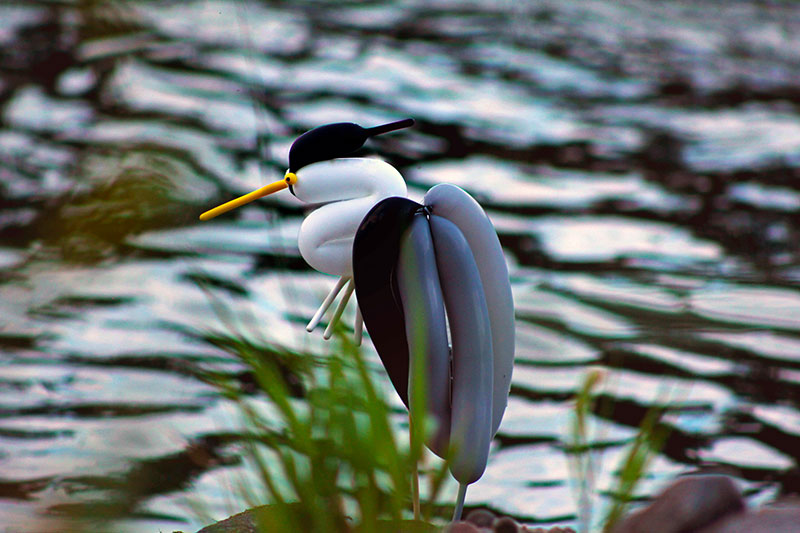 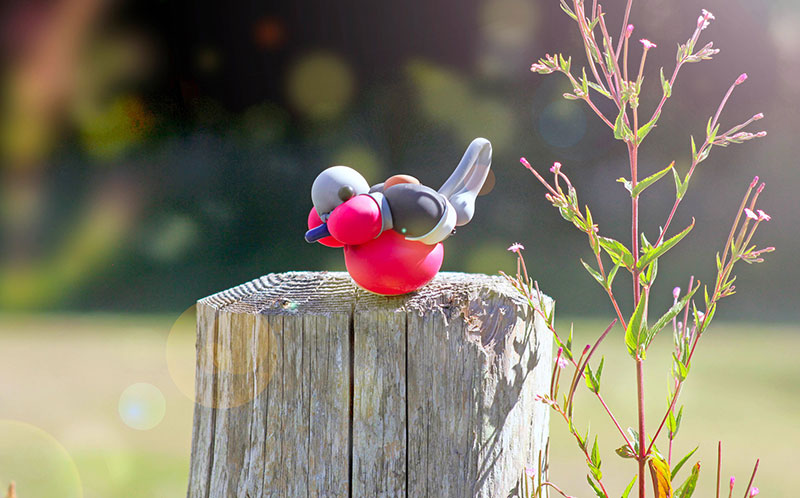 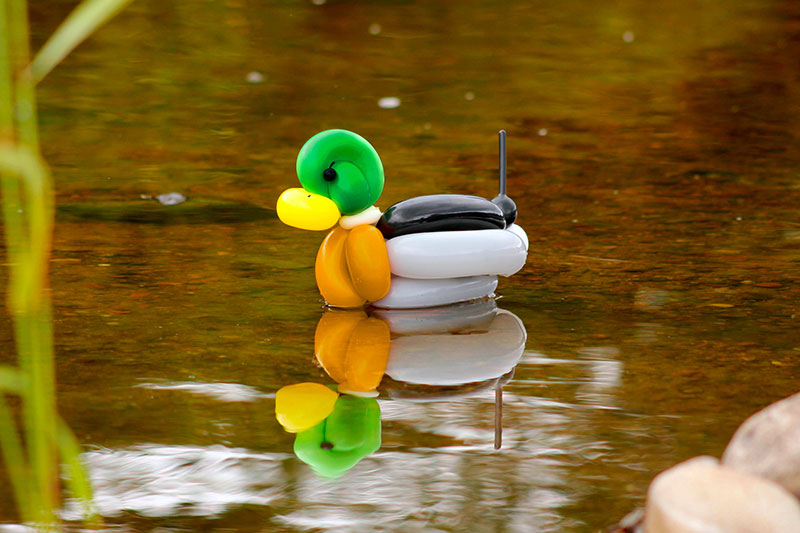 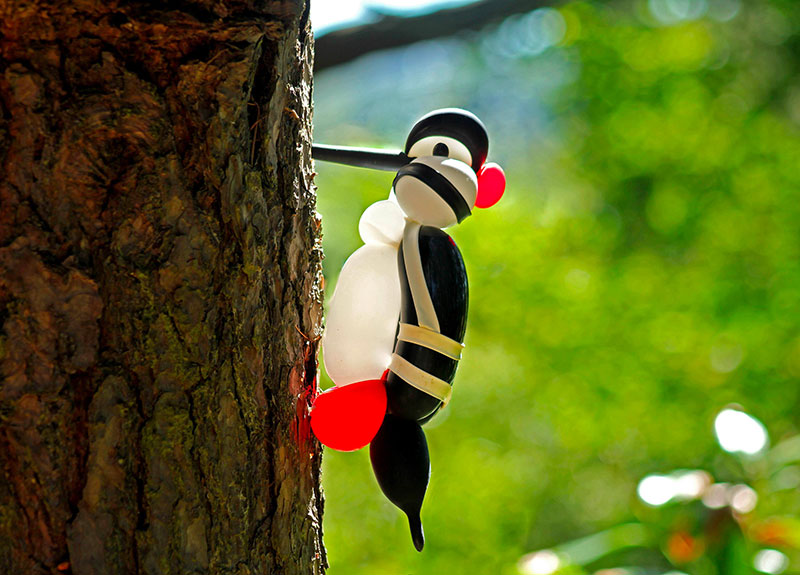 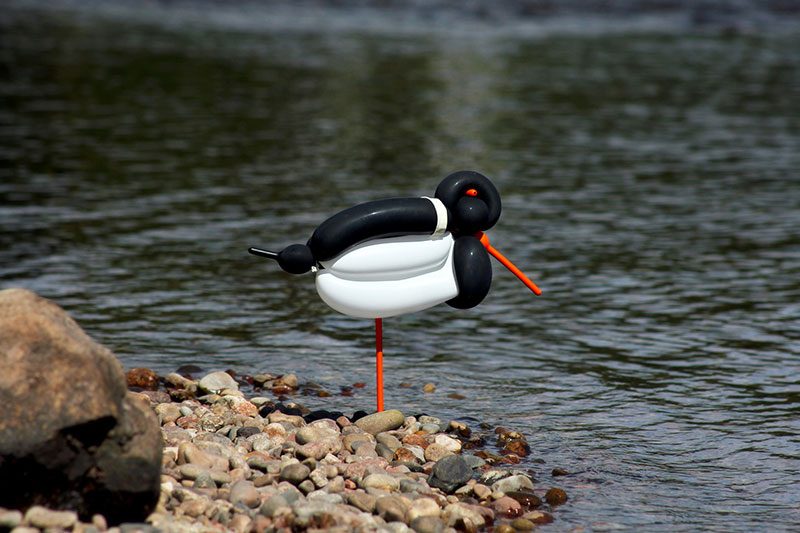 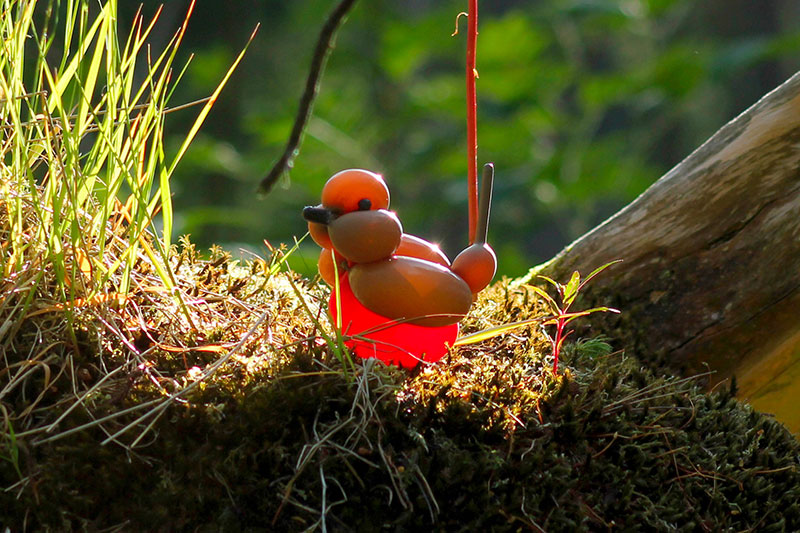