In 2018, Kobe Bryant Won an Academy Award for this Animated Short Film 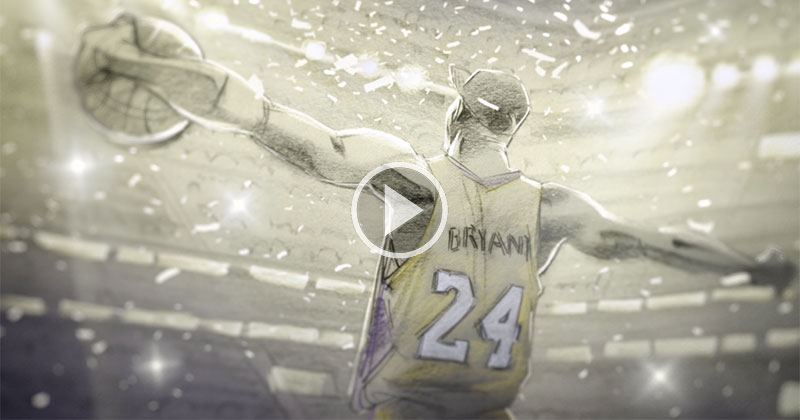 Dear Basketball is a 2017 American animated short film written and narrated by Kobe Bryant and directed and animated by Glen Keane, with music by John Williams.

The film is based on a letter Kobe Bryant wrote to The Players’ Tribune on November 29, 2015 announcing his retirement from basketball.