These are the Most Expensive Trading Cards Ever Sold 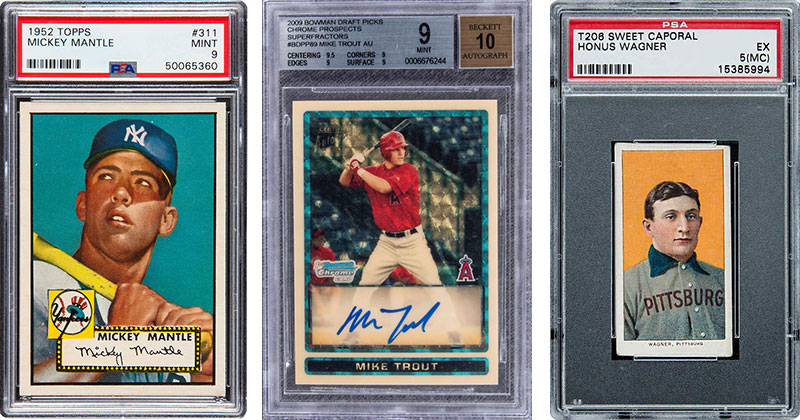 Unless you’re familiar with sports memorabilia and trading cards (which are currently undergoing another boom), the most expensive ones ever sold might surprise (shock/floor) you.

Let’s check each one out in a bit more detail shall we! 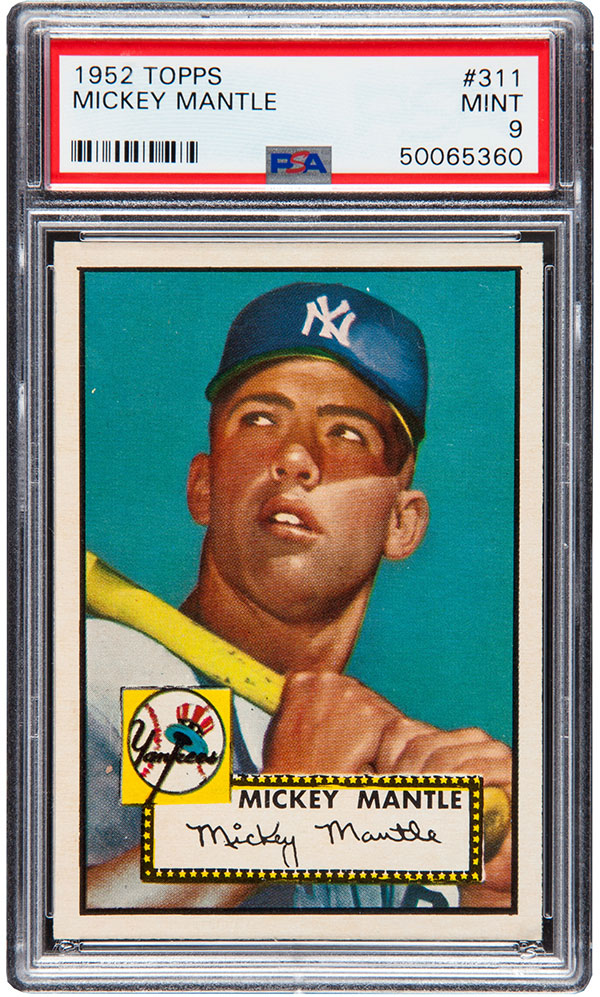 The ‘PSA’ in the card’s name refers to a grading system by Professional Sports Authenticator, ranging from 1 to 10. There are only six PSA 9-level ’52 Mantle cards in existence, according to the PSA database. This particular one was purchased in November 2020 by Rob Gough, a known super collector.

While not Mantle rookies, the 1952 cards are renowned for being Topps’ first annual set and for having been dumped, by the thousands, into the Hudson River in 1960 after overproduction.

According to ESPN, “There are three recognized PSA 10 (rated “gem mint” condition, a “virtually perfect card,” according to PSA) Mantles in existence, one of which was on climate-controlled, UV-protected display and transported by armored car in Colorado in 2018. They’re valued at more than $10 million each.” [source] 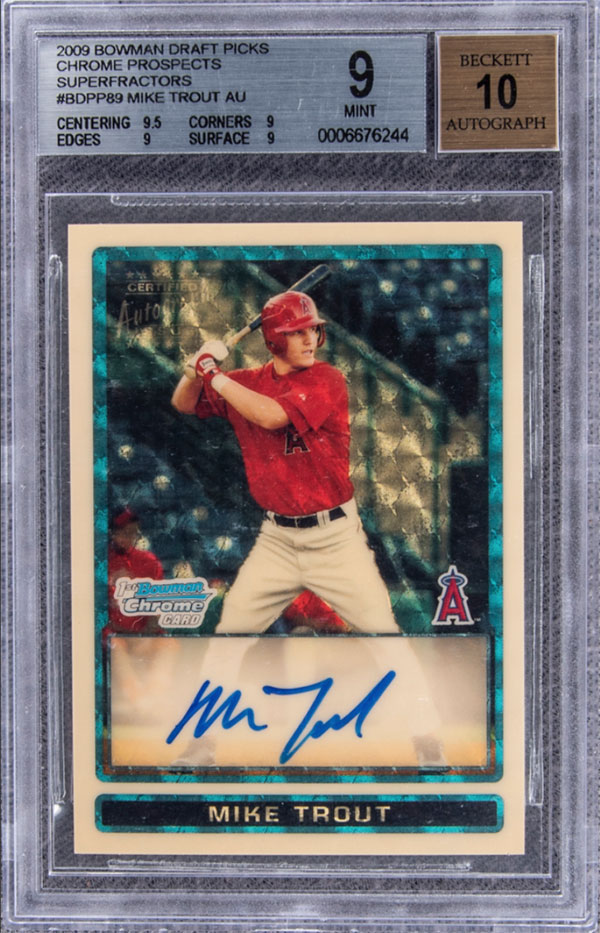 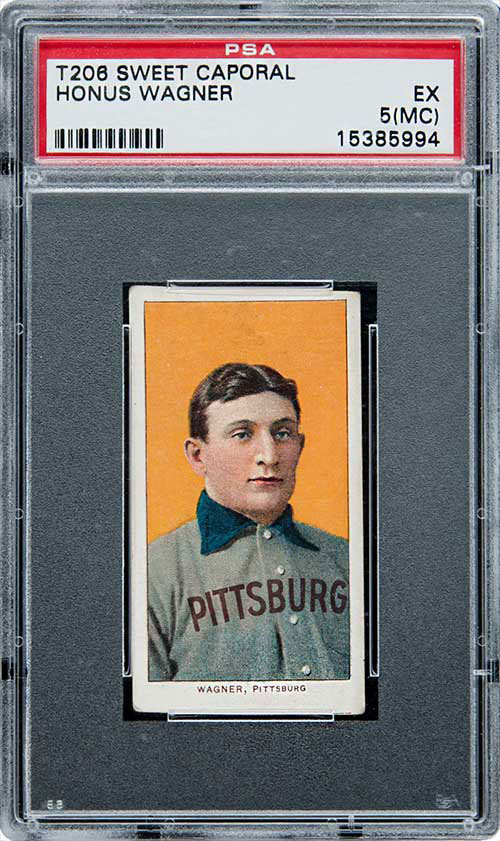 The story of the most famous baseball card in the world continues to be told. At the time of sale, the 1909-11 T206 Honus Wagner set a new world record price for a baseball card, selling for $3.12 million USD in September 2016.

Known as the “Jumbo Wagner,” the card is graded a PSA 5, making it one of the top-condition copies of the card. Widely regarded as the Holy Grail of baseball cards, the T206 Honus Wagner has set the record price for a baseball card several times over.

This card first surfaced in the mid 1970s. After the original owner from Vermont passed away, it was sold by his daughter. It changed hands a couple of times in the decade that followed before surfacing again in 2008. The Jumbo Wagner last sold in 2013 for $2.1 million.

The previous record price of $2.8 million came as a result of a private sale of the PSA 8 copy of the card once owned by Wayne Gretzky. The buyer was Arizona Diamondbacks owner, Ken Kendrick. The Gretzky Wagner was openly rumored to have been trimmed and was surrounded in controversy.

That was finally confirmed in 2013 when Bill Mastro, who was involved extensively in the card’s sales history, acknowledged his part in trimming the card’s edges. The admission came as part of a plea bargain stemming from mail fraud charges. Despite this, it’s possible that the Gretzky Wagner could one day reclaim the record if it’s put back on the market simply because of its infamous history. [source]