After a gruelling 16 hours, 46 minutes, and 9 seconds; 21-year-old Chris Nikic can proudly call himself an Ironman. In the process, he became the first person with down syndrome to ever complete the famous triathlon that consists of a: 3.8 km swim, 180 km bike ride, and 42.2 km run.

Nikic competed in the Ironman race at Panama City Beach, Florida. According to official Ironman rules, competitors must finish the race in under 17 hours, which Nikic successfully did. His ultimate dream is to one day live independently and have a wife and family of his own. 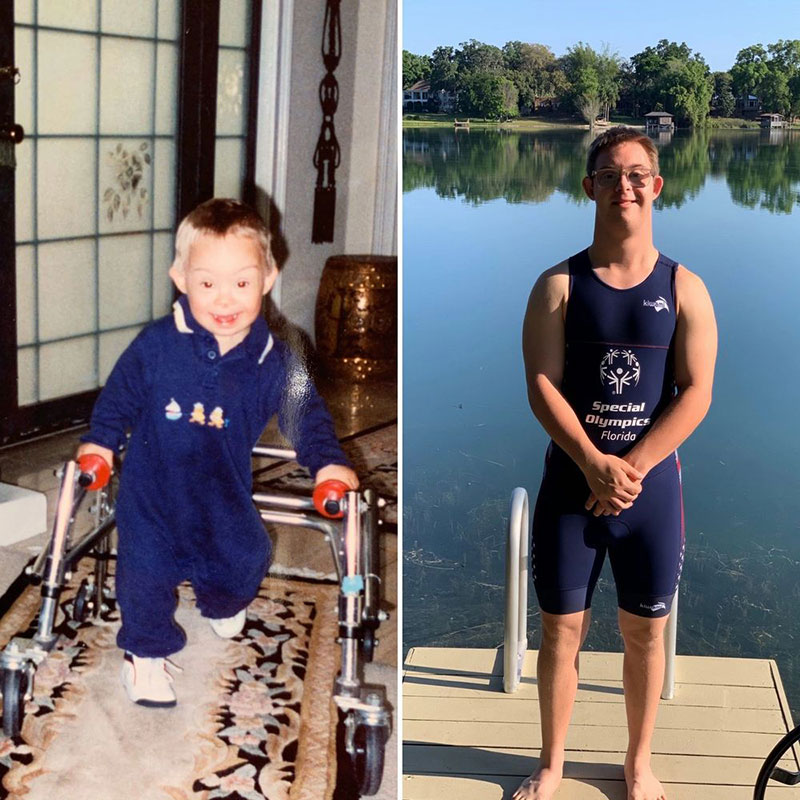 To appreciate the journey Chris has been on leading up to this historic moment, check out this excerpt from a recent profile on The New York Times:

At 5 months old, he endured open-heart surgery. He was so weak and had such poor balance that he did not walk on his own until he was 4. To keep him from choking, his family fed him baby food until he was 6. When he learned to run, it took months for him to discover how to swing his arms at his side instead of holding them straight above his head.

It took years for him to learn how to tie his shoes. At every turn, experts spoke of Nikic in terms of limits instead of possibilities.

He found solace in sports. By his early teens, he was running sprints, swimming and playing basketball in the Special Olympics. When he was about 15, his parents took him to a parking lot near their home and taught him to ride a bike. It took six months for him to go 100 feet, but once he got the hang of it there was no turning back. [source] 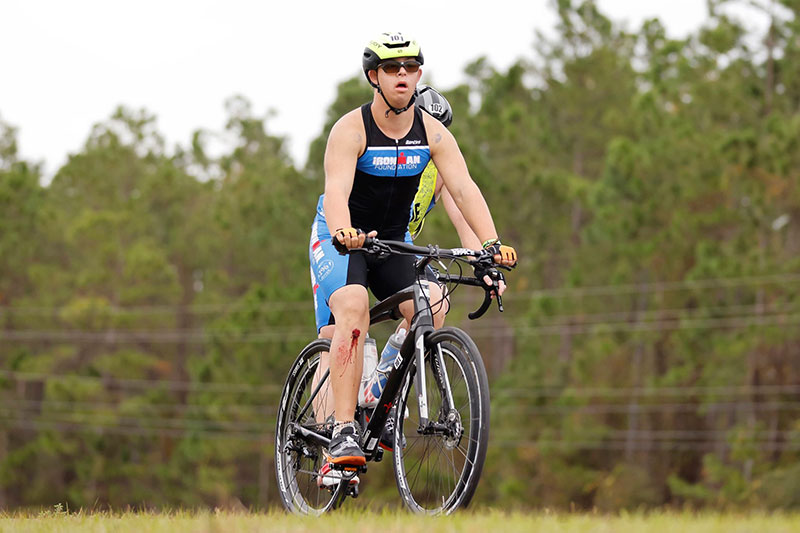 Nikic set his sights on completing an Ironman last October. He teamed up with coach Dan Grieb who volunteered his time to help Chris achieve his goal. Nikic also joined a local endurance training group and he began to meet Grieb many early mornings for 20 mile runs and 100 mile bike rides.

You can read the full profile on The New York Times and learn more about the gruelling race itself and challenges he conquered. Chris Nikic you are a true inspiration! 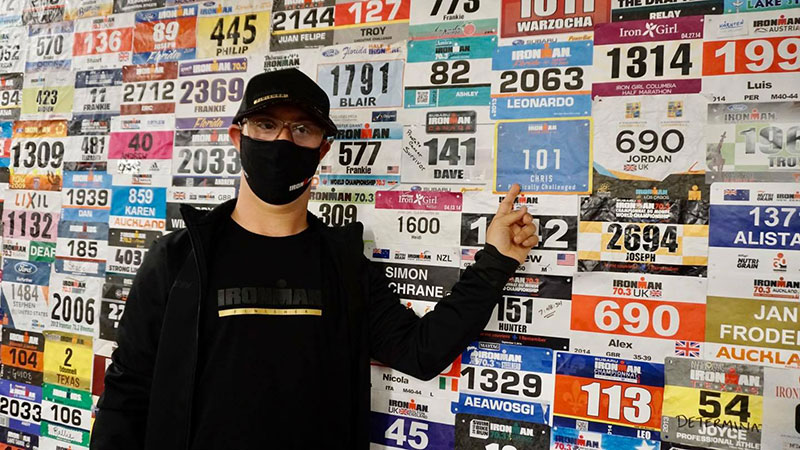