The First Dogs: Champ and Major

After an historic election, President-elect Joe Biden will be restoring a century-old tradition at the White House—when his two German Shepherds, Champ and Major, join him at 1600 Pennsylvania Avenue.

President Trump was the first commander in chief in more than a century who did not have a presidential pet. For Champ, it will be a return to Washington: The Biden family picked him out as a puppy in 2008, after Mr. Biden was elected vice president. The family named the dog — now 12 years old — Champ because Mr. Biden’s father used to tell his son to “get up, champ” when times were challenging. Major, who is also a German Shepherd, was adopted from the Delaware Humane Association in 2018. [source] 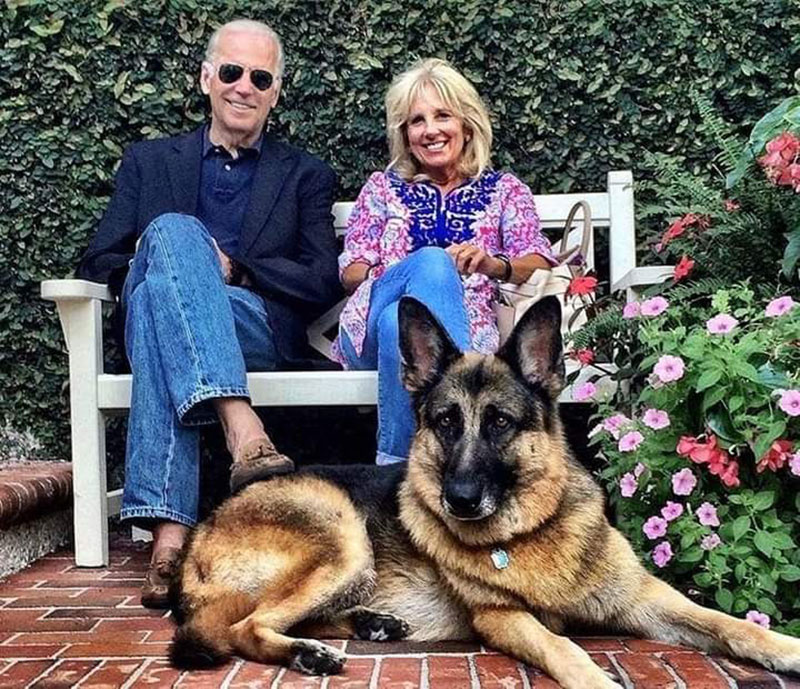 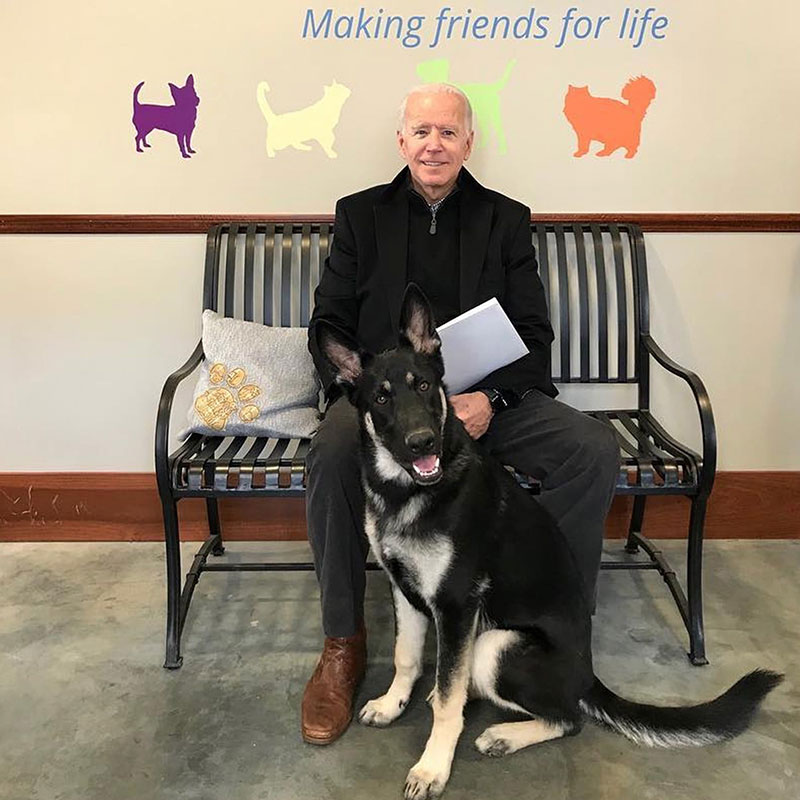