While waiting for his second vaccine shot, legendary cellist Yo-Yo Ma put on a free performance for the staff and other people waiting for their shot at the Berkshire Community College in Pittsville, Massachusetts on Saturday.

According to CNN, this isn’t the first time that Ma has used music to help others during the pandemic. Last September, he and pianist Emmanuel Ax performed pop up concerts from a flatbed truck around Berkshire for frontline workers.

Check out the video clips from the vaccine center embedded below. 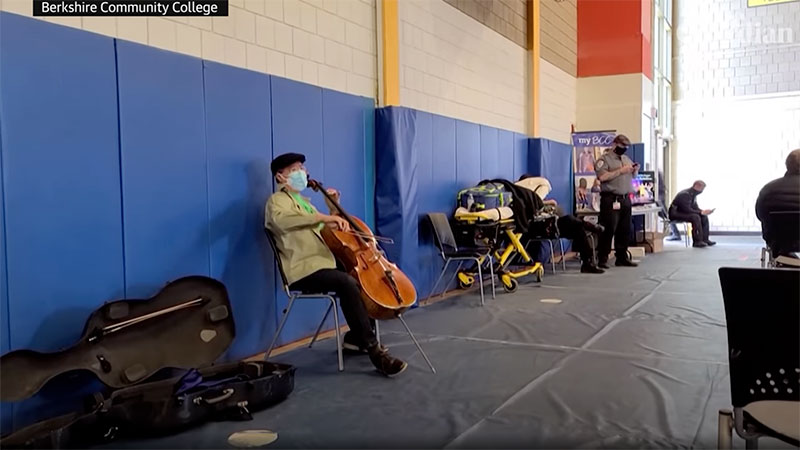 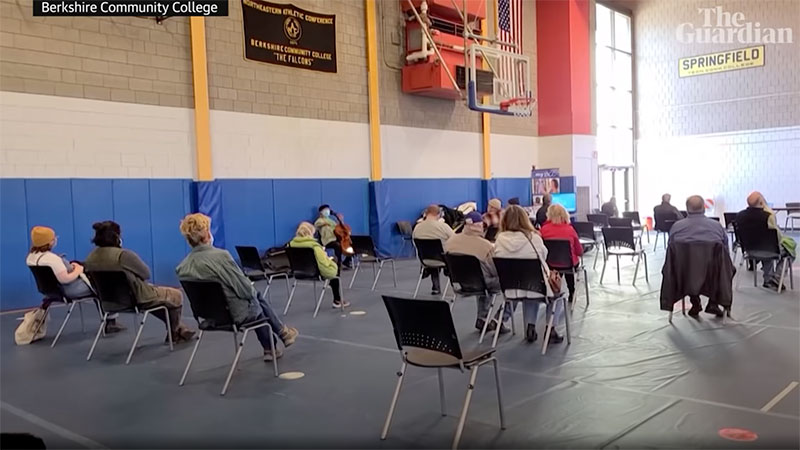 Staff described how a hush fell across the clinic as Ma began to play. “It was so weird how peaceful the whole building became, just having a little bit of music in the background,” said Leslie Drager, the lead clinical manager for the vaccination site, according to the Washington Post. [source]