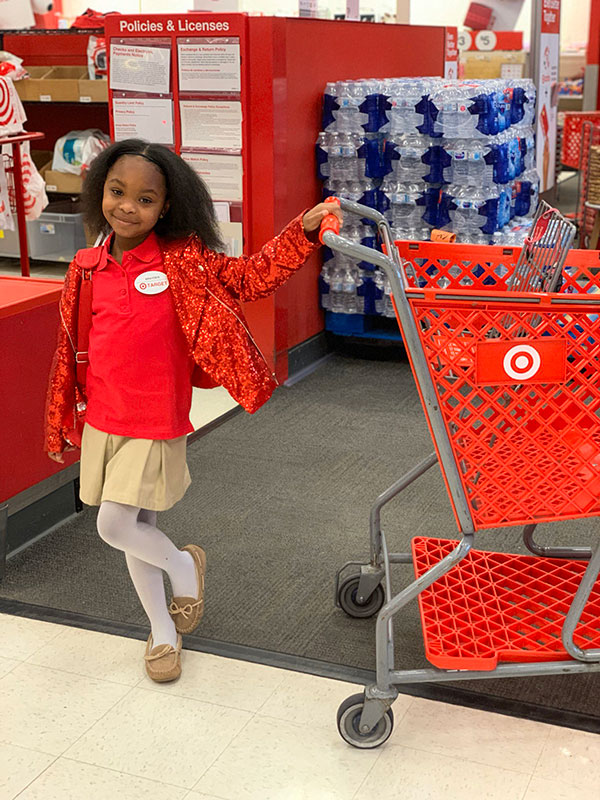 For 8-year-old Brayden Lawrence, she only wanted one thing for her birthday this year.. a birthday party at Target. According to her aunt, Rikki Jackson, Brayden is obsessed with Target, and when Rikki shared pics on twitter of the birthday celebration it went viral.

Rikki said Target doesn’t actually do birthday parties so they asked Alberto Sanchez, the local manager of the Campcreek location near Atlanta and he granted Brayden special permission for her and 10 of her closest friends. 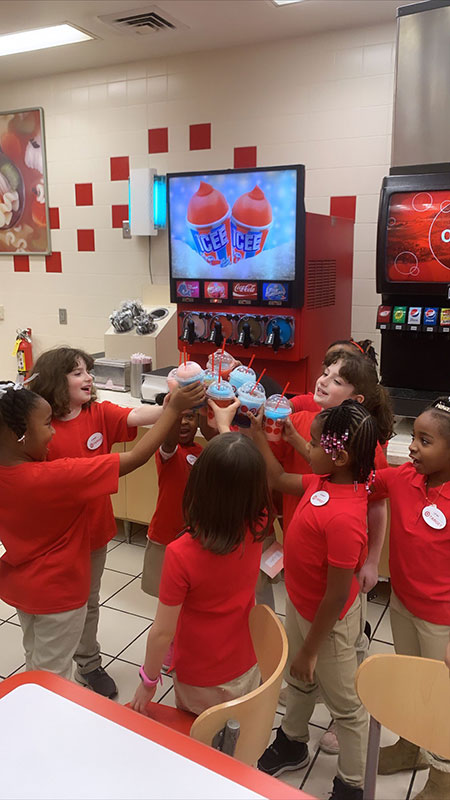 The family got all the kids uniforms and walkie talkies and Alberto the manager even made them all name tags. They also gave all the kids $10 gift cards and Brayden got to check them out at the cash register!

They also designed an in-store scavenger hunt for the kids where they had to find stuff and then put it back afterwards since ‘that’s what employees do’.

Sanchez told CNN that the party started at 10am, before peak hours and was done by noon. He said the kids had a blast and that other shoppers even bought Brayden some gifts.

The party wrapped up with slushies, cake and even Target-branded cookies. It was a birthday she won’t soon forget! 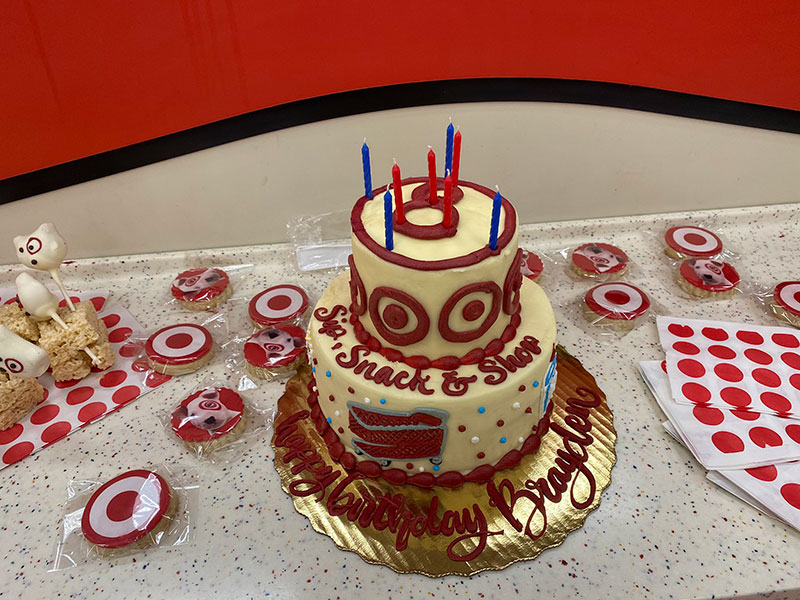