A subreddit called r/confusing_perspective is fast approaching 1 million subscribers (861K as of this posting), describing itself as: ‘The place for puzzling perspectives, confusing angles, and missing context.’

And that sums it up quite nicely. Although many of the images have been circulating online for years, the subreddit has reached a critical mass where new, original content is regularly appearing and spreading outwards.

Below you will find some of the most head-scratching images that may befuddle your senses, tickle your brain, or simply strain your eyes. Enjoy!

1. When your shorts match the water 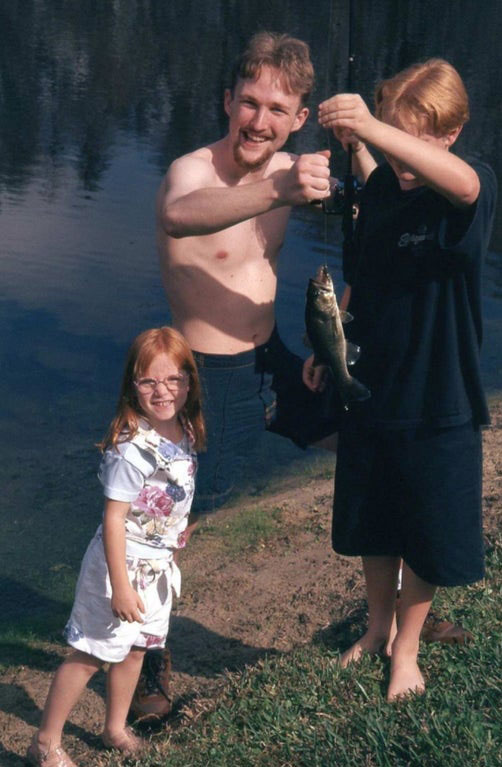 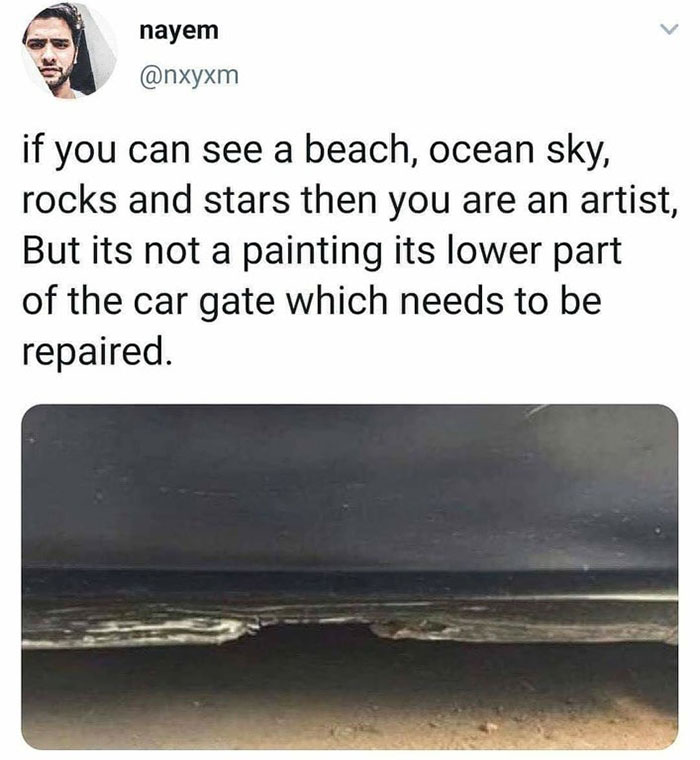 3. The reflection of the lamp on these sunglasses 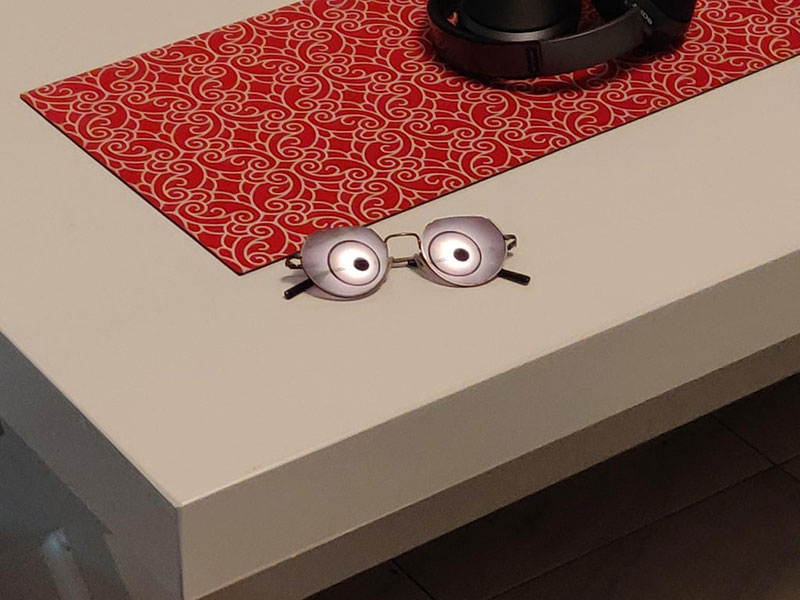 4. This cat you thought was a bird

5. And the gamer you thought was a dog 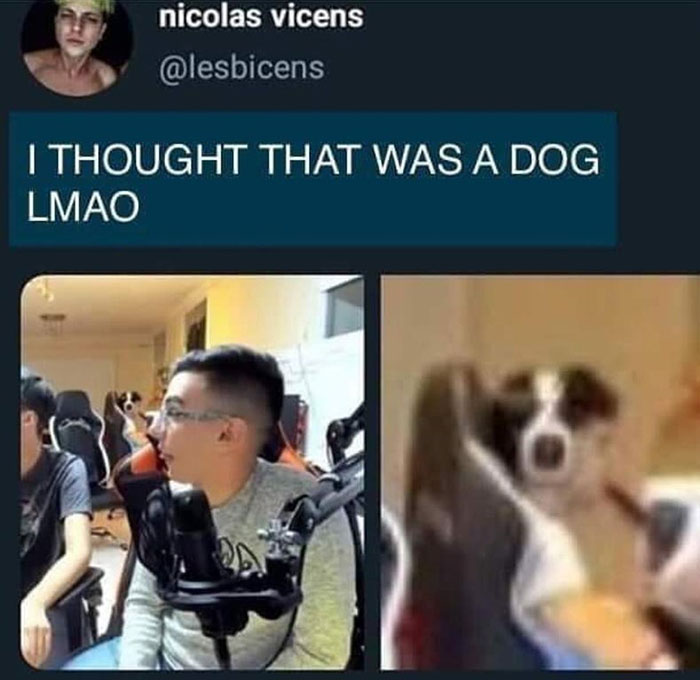 6. This building looks like an orbiting space station
looking down on Earth 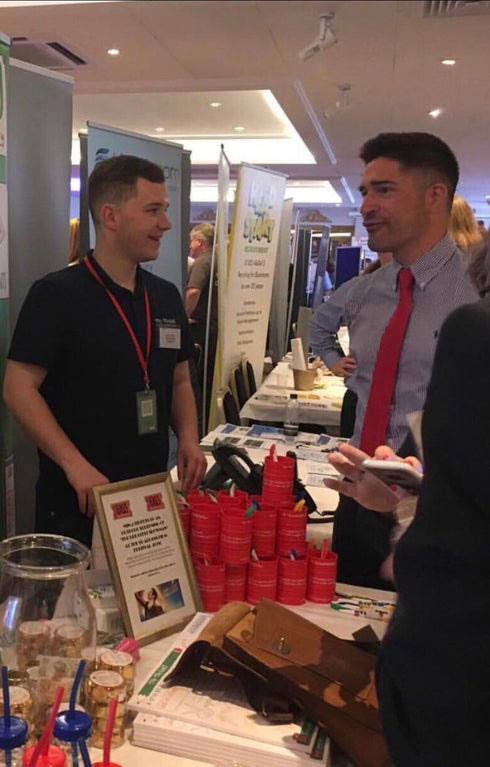 8. That’s not a bridge, it’s the roof of a building,
and this was filmed from even higher up 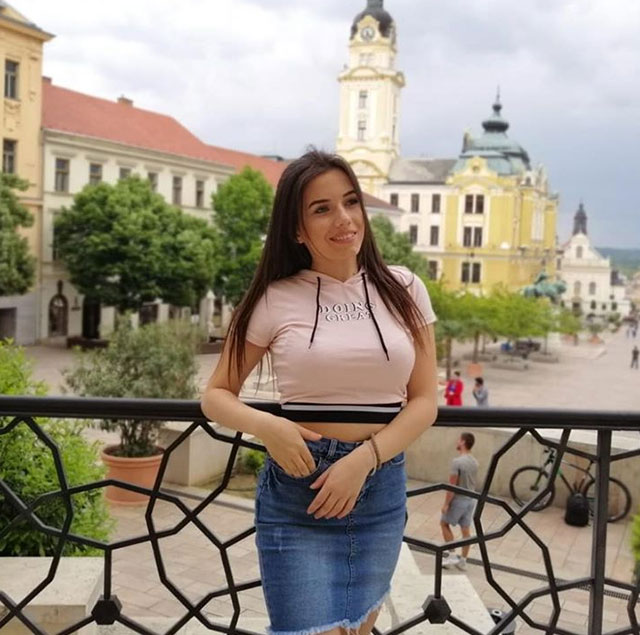 10. Just a three-legged dog licking his back

12. When you realize the hallway you’re looking down
is actually the top of a stairwell (looking down) 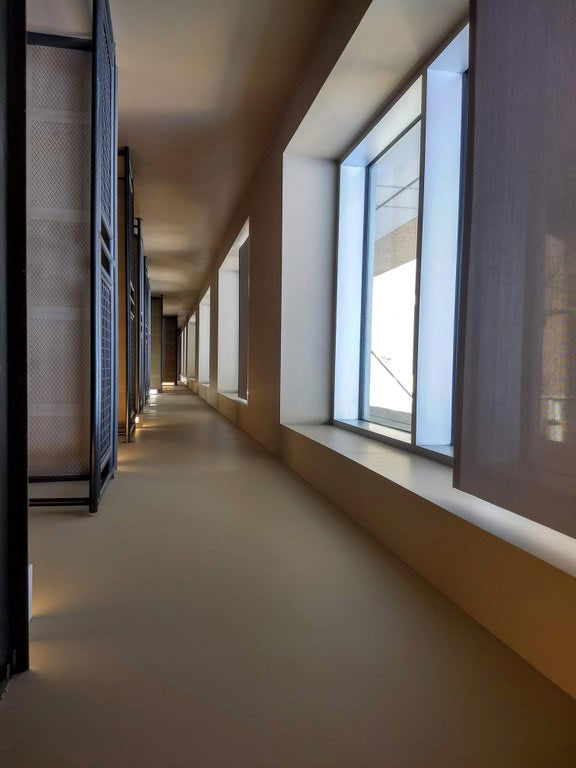 13. Hands on knees, legs behind kids 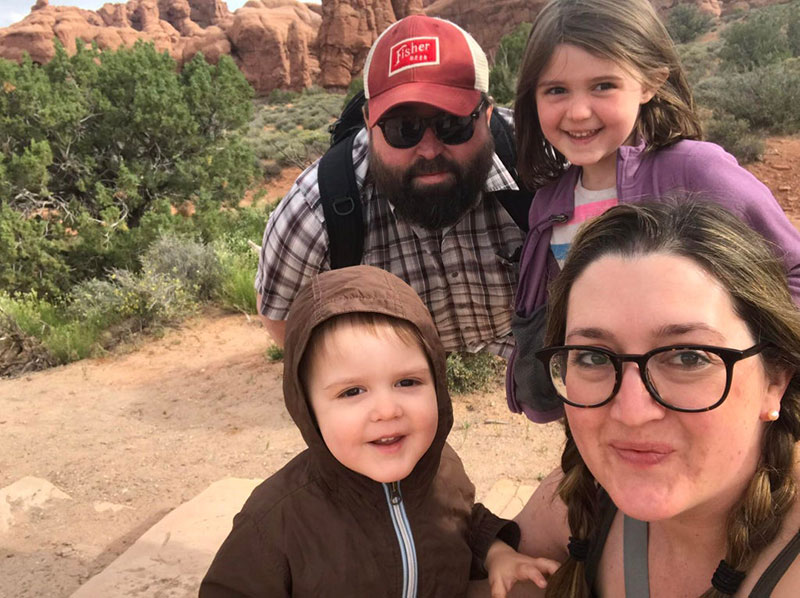 14. This team has a giant unfair advantage 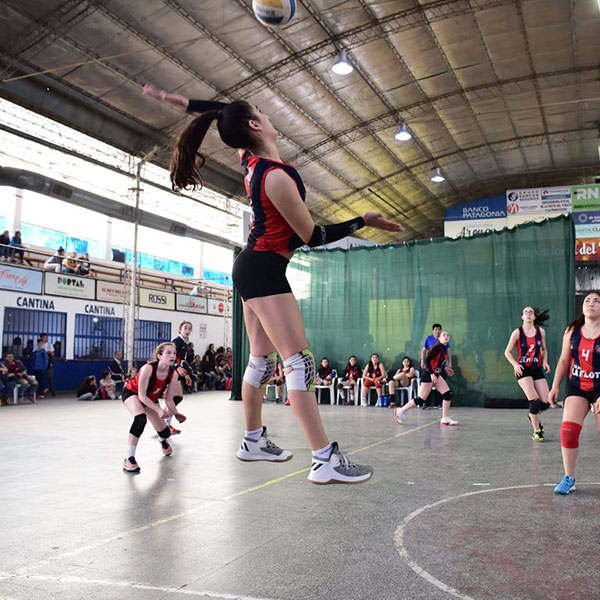 15. The Hills of San Francisco 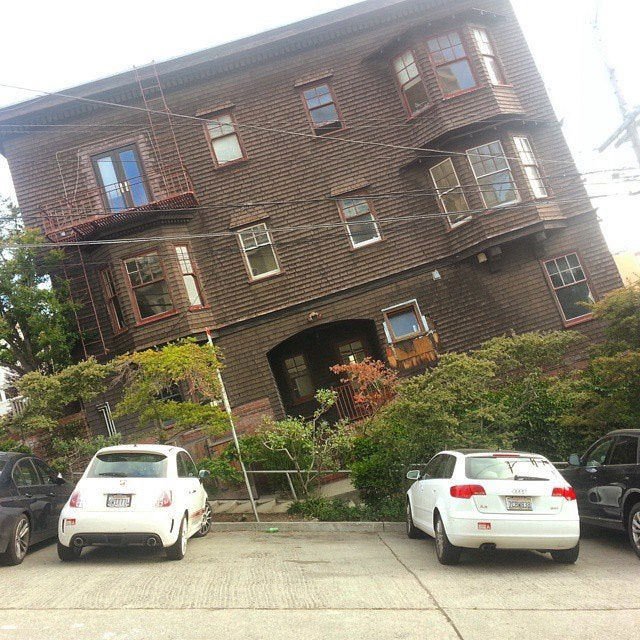 16. When your barber gives you that tight lineup 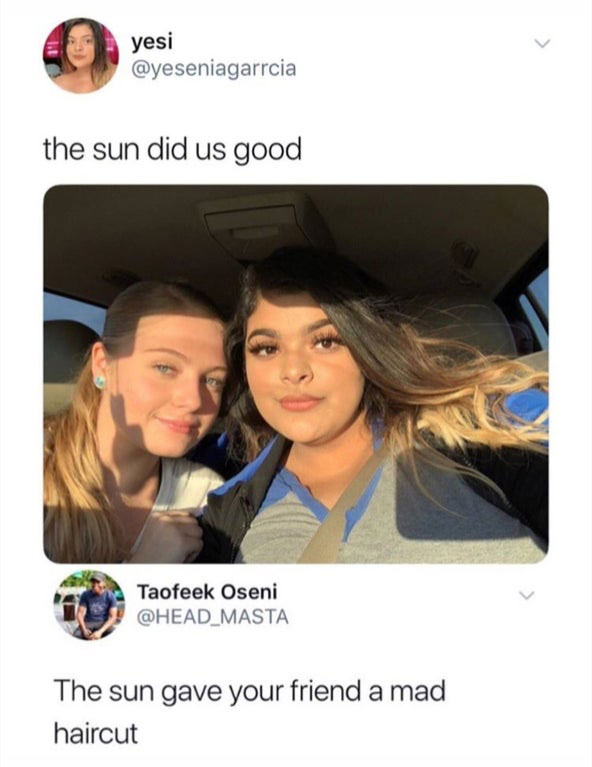 17. I, for one, welcome our new squirrel overlords 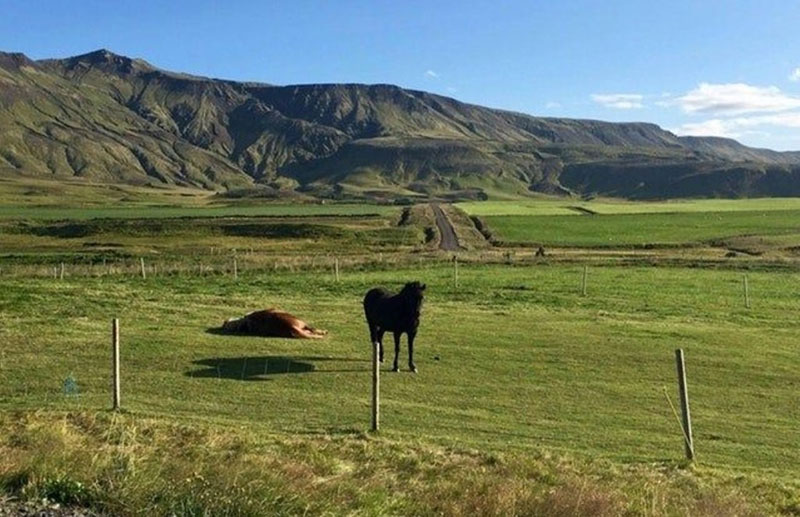 21. The longer you stare the less sense it makes 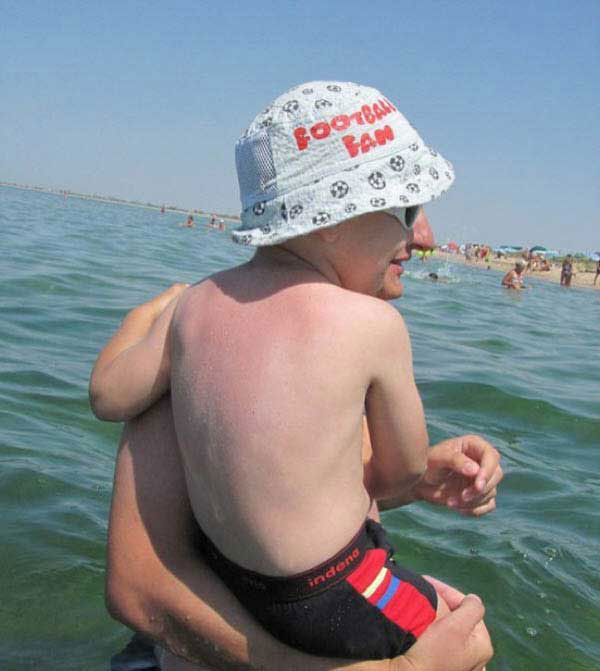 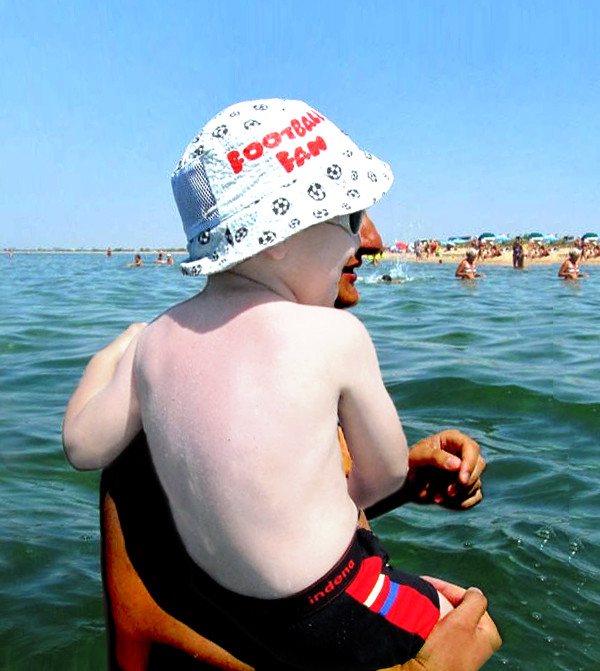