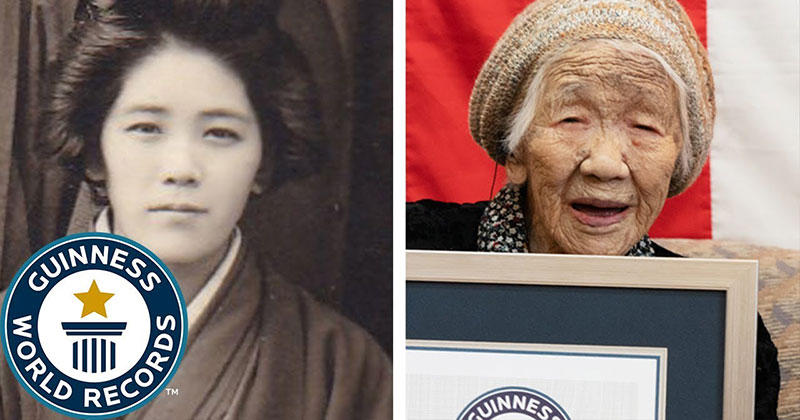 At 116 years and 85 days old (as of March 28, 2019), Kane Tanaka from Fukuoka, Japan has been officially confirmed by Guinness World Records as the oldest person living.

Kane was born prematurely on 2 January 1903, the same year the Wright brothers became the first to achieve powered flight! Check out the video below from Guinness World Records.

According to Guinness World Records, Kane was the seventh child of Kumakichi and Kuma Ota. She went on to marry Hideo Tanaka on 6 January 1922, four days after her 19th birthday. Despite not meeting before their wedding day (something that was not unusual in Japan at the time), Kane and Hideo went on to have four children and adopt a fifth. [source]

Kane (front row, centre) with her brothers and sisters

Despite having several operations – including one for cataracts and another for colorectal cancer – Kane now lives a peaceful life at a rest home in Fukuoka.

She normally wakes up at 6 a.m., and in the afternoon often studies subjects such as maths. One of Kane’s favourite pastimes is a game of Othello and she’s become an expert at the classic board game, often beating rest-home staff. [source]

116-year-old Kane is six years shy of the record for oldest person ever, which has been held by Jeanne Louise Calment (France) for the past 22 years. 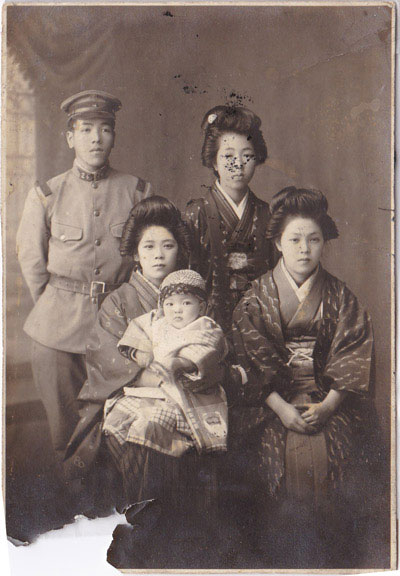