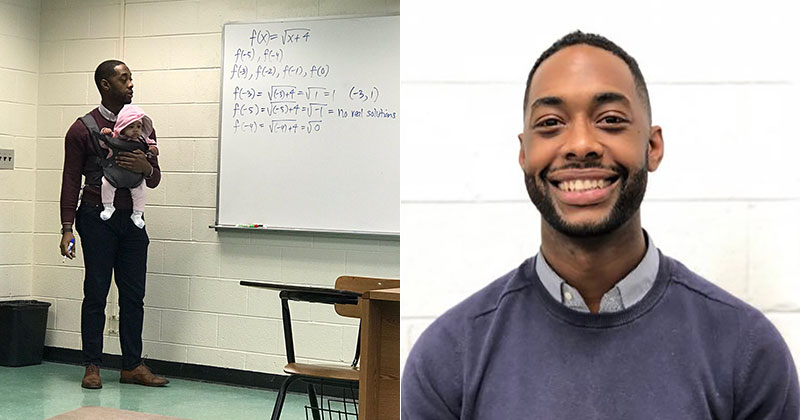 A photo of a teacher holding a student’s baby so they could ‘take good notes’ has gone viral after another student shared the story and image on Twitter.

Student came to class today with his child due to no babysitter or anybody to watch her while he was in class.
My professor NATHAN ALEXANDER said “I’ll hold her so you can take good notes!” #HBCU #morehouse #Respect pic.twitter.com/oogIqetseS

Dr. Nathan Alexander is a 34-year-old math professor at Morehouse College in Atlanta, Georgia. Student Wayne Hayer was unable to find a babysitter or arrange for someone to look after his daughter, Assata, so he nervously brought her to class so he wouldn’t miss the lecture.

He had noticed that Hayer often had to leave to take care of his daughter. Two weeks ago, he told Hayer that he could bring his daughter with him anytime he needed to.

“Anything I can do to support you, let me know,” Alexander recalled telling the young father. “That’s what I’m here for as an educator.”

Alexander taught the entire 50-minute class while holding Assata and continued to hold her after class while helping students with questions about the lecture.

After the photo and story went viral and the student received an outpouring of support, the child’s mother also went to Facebook to express her gratitude: 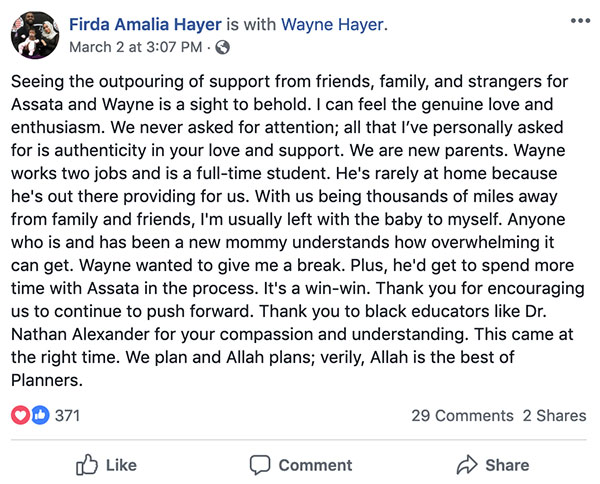 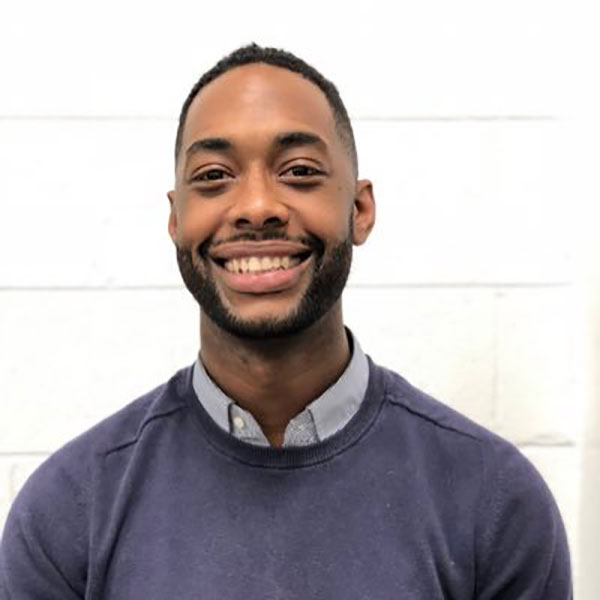