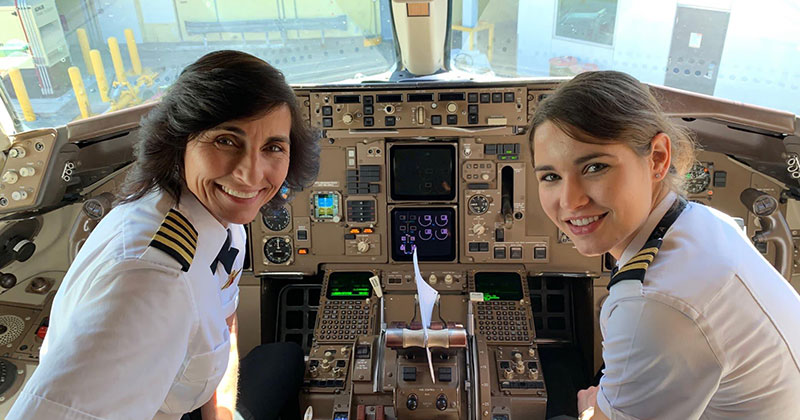 Two photos this past weekend recently made the front page of reddit showing mom and daughter teams on the job. The first photo was of a mother-daughter flight crew on a Delta flight from LAX to ATL.

This is pretty cool since commercial airline pilot is a fairly male-dominated industry and the chance that a mother and daughter’s schedule would match and they would fly together is rare!

That photo, which reached the top spot on reddit on Friday was followed by a photo of a mother and daughter crime fighting duo in New Zealand who graduated from Police College a mere two years apart and are now part of the Counties Manukau Police family. 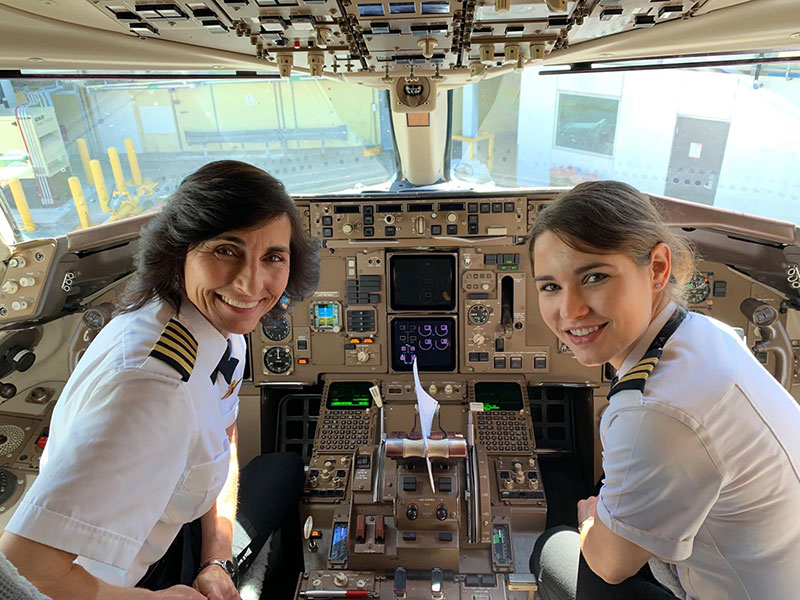