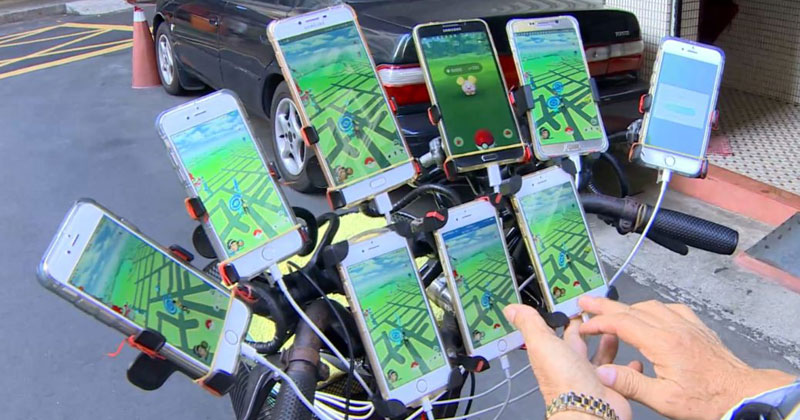 Chen San-yuan first made headlines earlier this year when a photo of him playing Pokemon Go on 6 phones appeared on reddit. That was May, the following month, a Taiwanese gaming channel, EXP.gg, tracked him down where he was not only just as active but had upgraded his rig to 9 devices!

By August, word of San-yuan had reached mainstream outlets like the BBC and Chen San-yuan was now up to an astonishing 11 phones!

The 70-year-old grandfather first learned of the game from his grandson and has been addicted ever since. He says it keeps his mind sharp, body active and wallet light; as he spends upwards of $1,290 per month on in-game purchases.

Mr. Chen has become a local celebrity in the Taiwanese capital of Taipei and credits the game with helping him fend off Alzheimer’s and most importantly, making new friends as he explores his city. 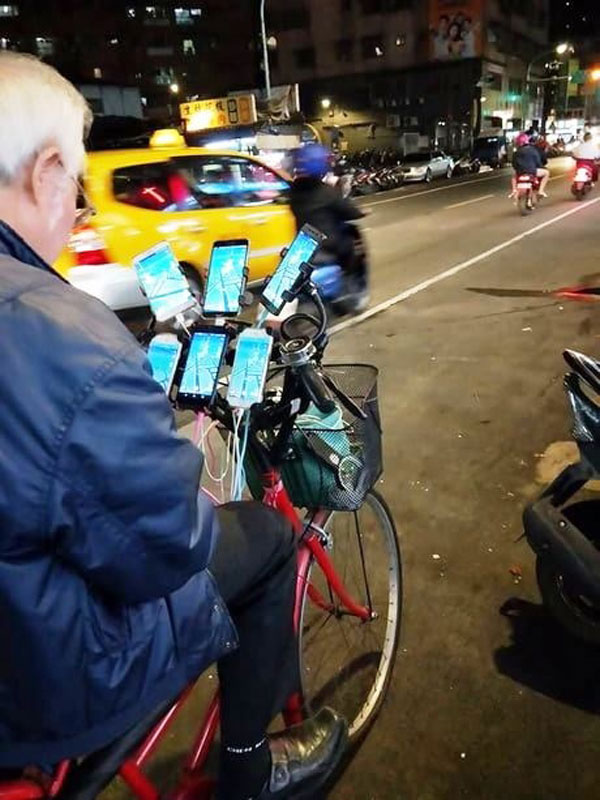 The photo that started it all 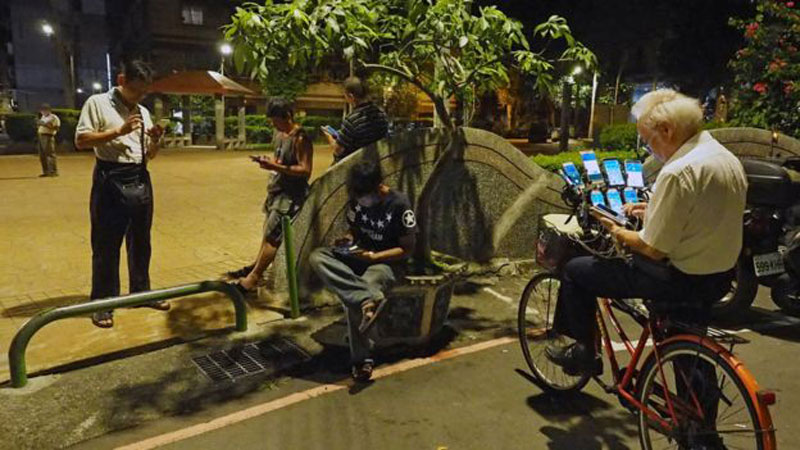 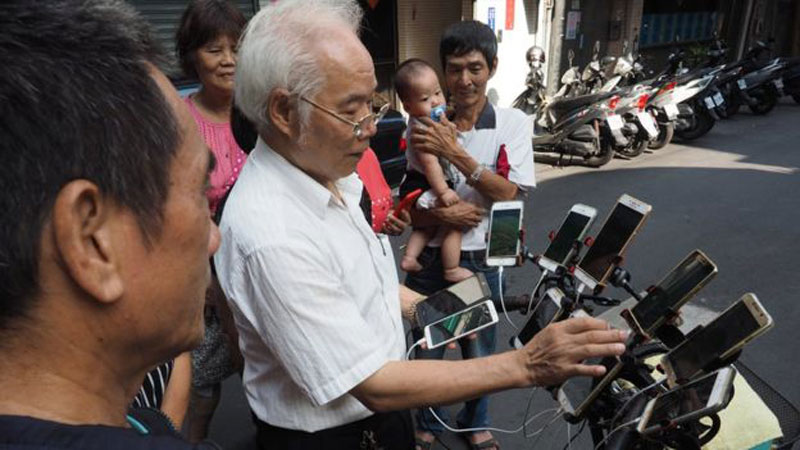 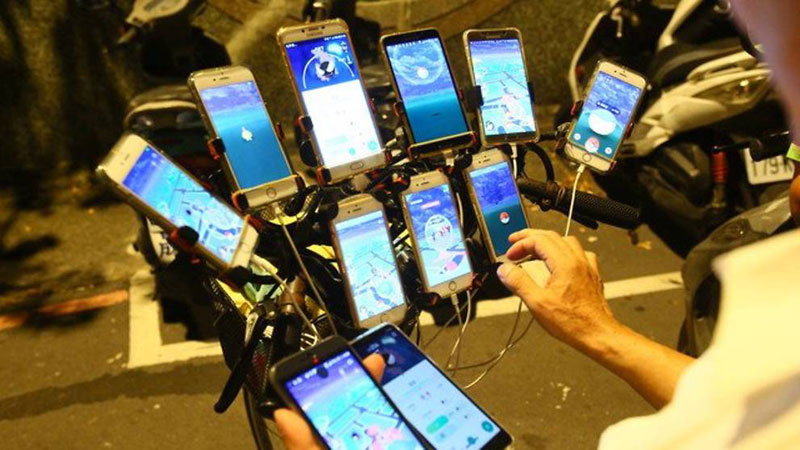