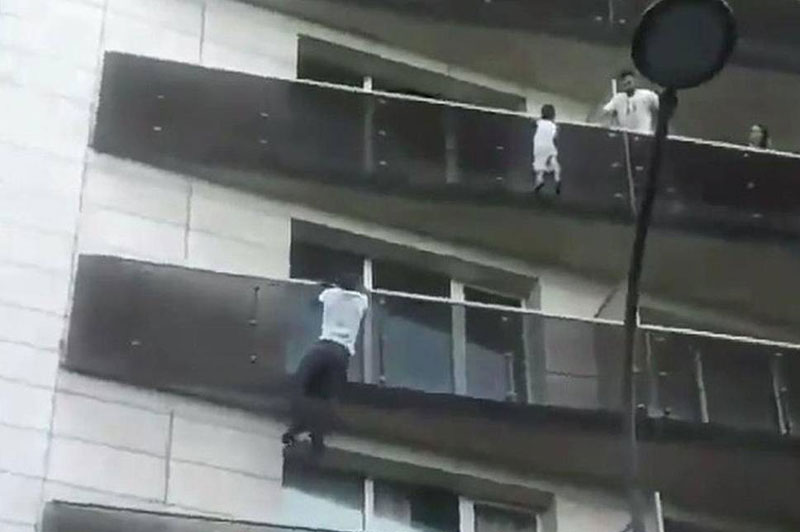 Undocumented migrant worker Mamoudou Gassama has become a national hero in France after risking his life to save a baby dangling off a 4th floor balcony. The heroic feat was caught on camera this past weekend in Paris and media outlets across the globe have been quick to praise ‘Le Spider-Man’. Check out the dramatic rescue in the raw videos below.

Despite risk of deportation back to Mali, Gassama did not hesitate, scaling the outside of the building in remarkable fashion. As word of the rescue quickly spread, Gassama was invited to meet President Macron and was honoured with a certificate of courage and dedication at Élysée Palace.

Macron tweeted that in recognition of Gassama’s “heroic act”, his status in France would be made official with a carte de séjour (residency card) “as quickly as possible”. 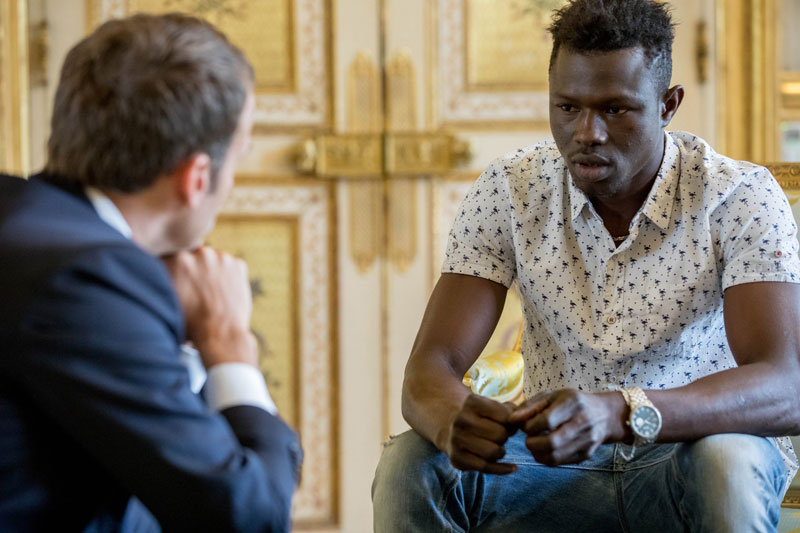 Macron also offered Gassama a position with the Paris Fire Brigade and invited him to submit a request for French naturalization. When asked why he did what he did, Gassama simply replied, “I did it because it’s a child”. The 22-year-old grew up with 9 brothers and sisters and moved to Paris only six months ago from Mali. 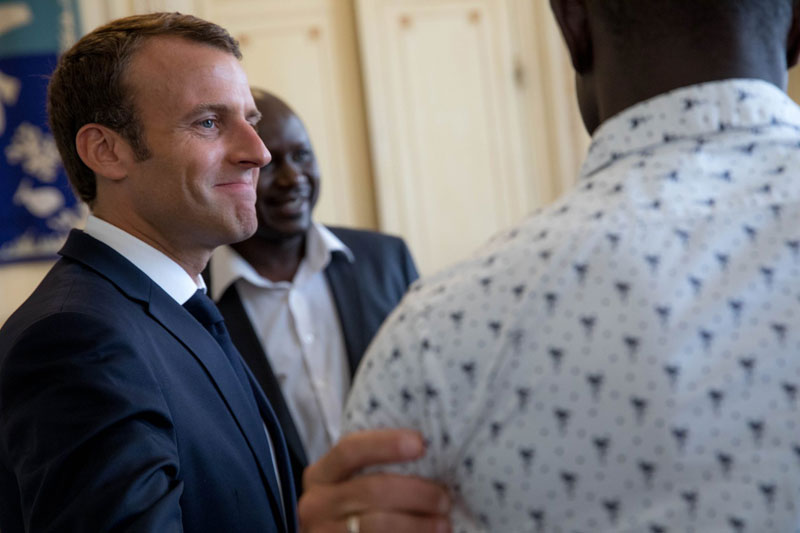