How 2 Jokesters Turned a Harmless Prank Into a $50,000 Payday 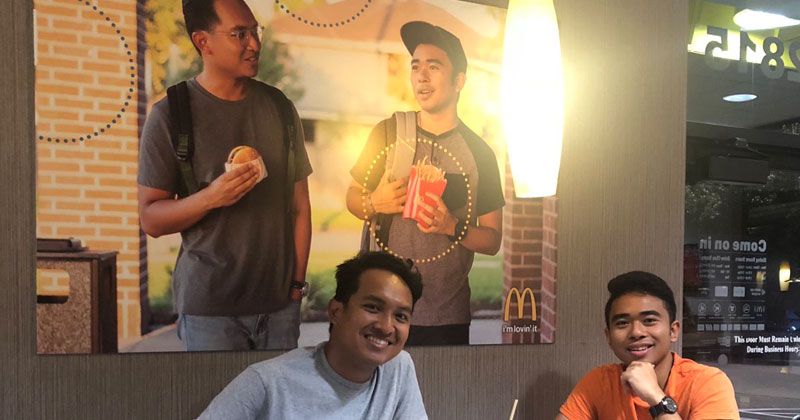 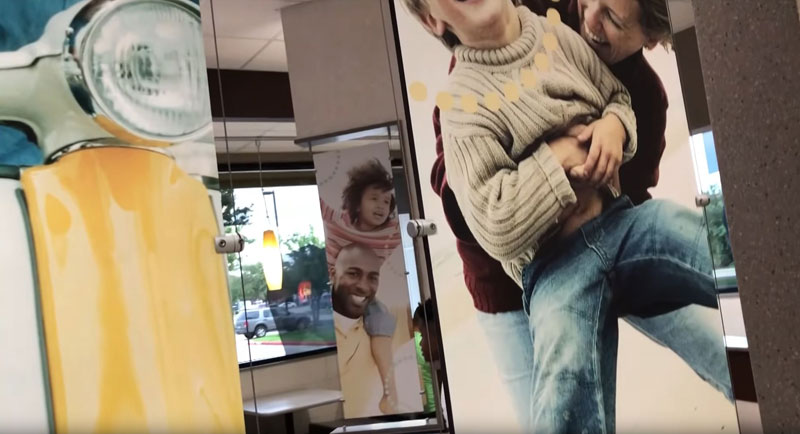 Like so many great ideas do, it started over some burgers and fries with friends. Jevh Maravilla, a 21-year-old college student at the University of Houston, had just seen the box office hit Crazy Rich Asians when he noticed a distinct lack of Asian representation in the in-store marketing posters at his local McDonald’s. 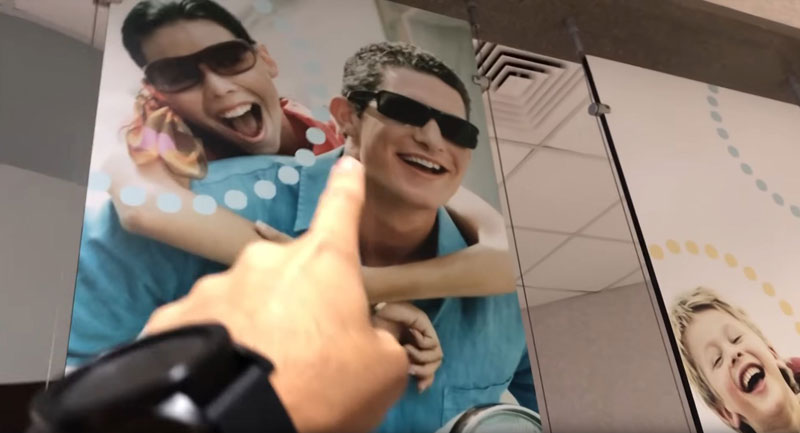 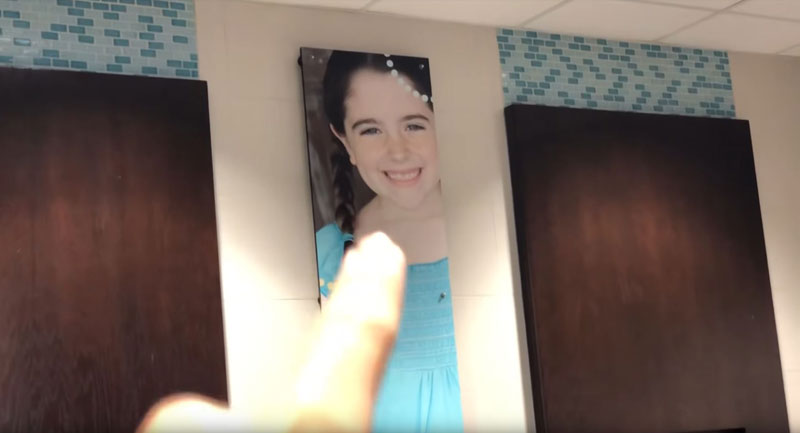 As he looked around the restaurant at all the various lifestyle shots, he chanced upon a big empty wall and jokingly thought, “I wonder how long a fake poster of us would last?” 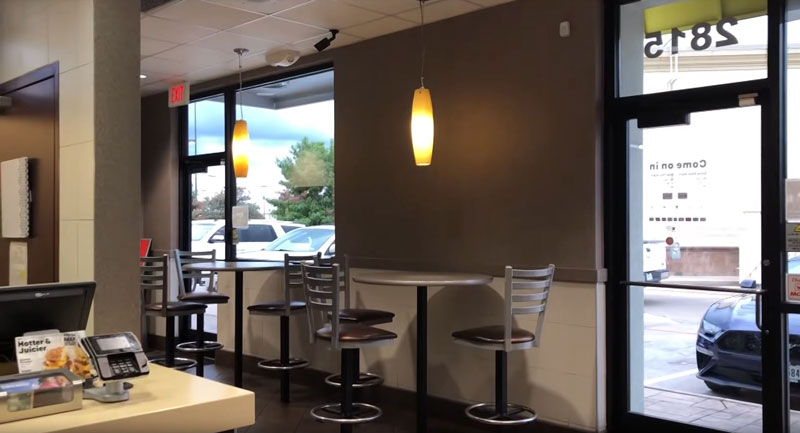 For most people, it would have ended there. Finish your food, laugh about it and move on. But for Jevh the idea lingered in his mind and he decided to do it. The first step was shooting the lifestyle shot, which he accomplished on campus. 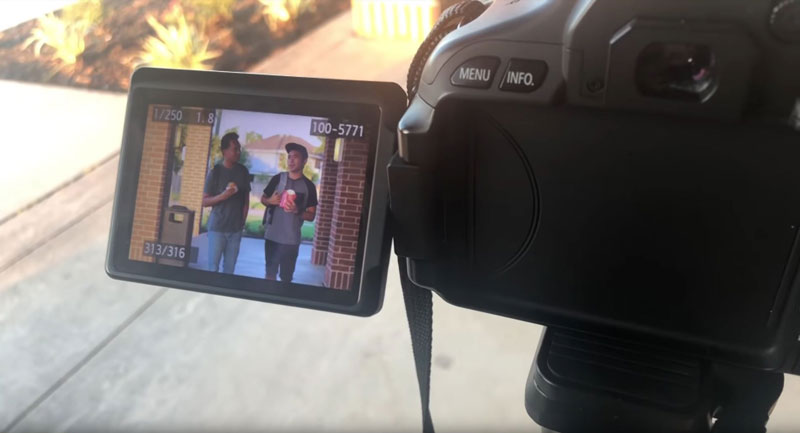 The next step was to edit the photo to look like the others inside the restaurant and then print a giant poster version of it. 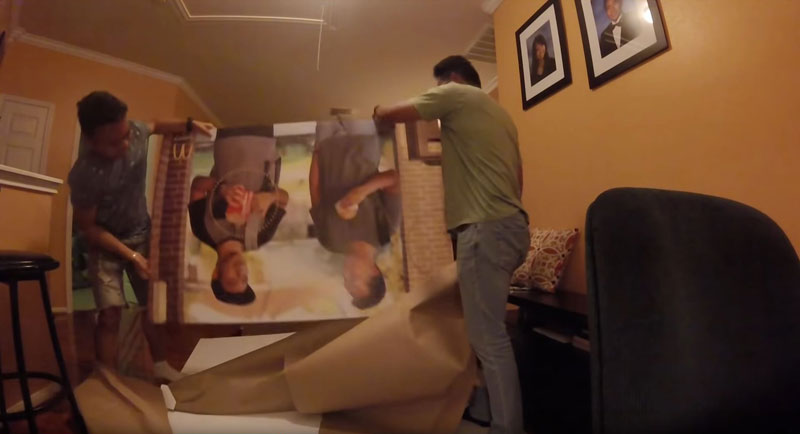 Next was to install the new poster without raising suspicion. The solution? Find a McDonald’s shirt for cheap at a thrift store and transform it into an official looking uniform with black pants, a walkie talkie and a tie; then make a fake identification badge and call yourself a ‘regional interior coordinator’; and finally, act like you belong there. 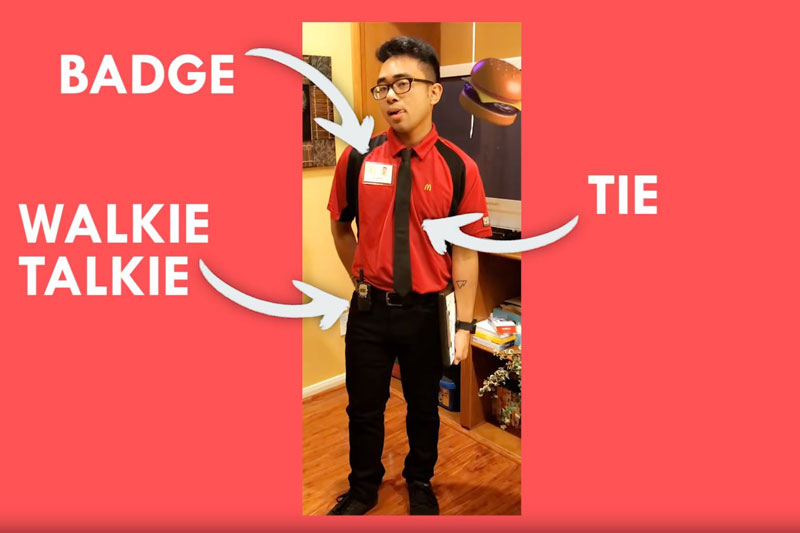 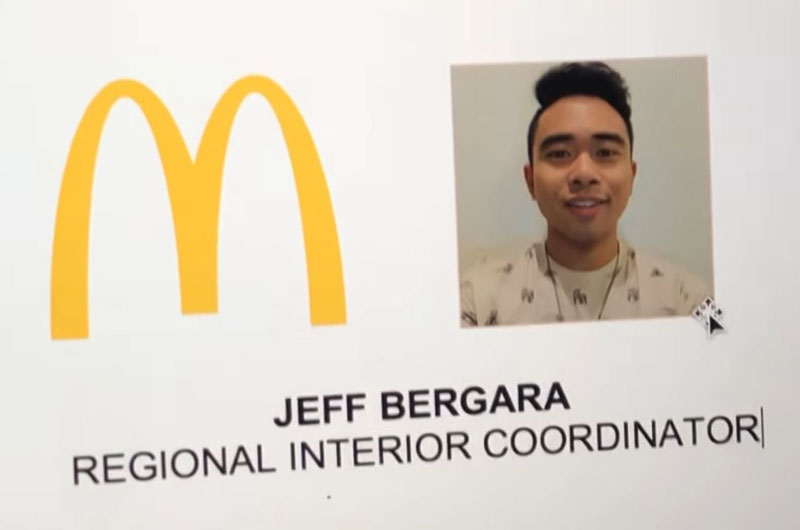 Success! The poster was up, nobody noticed and it had been nearly two months until they decided to tweet about the prank and it went viral. Just look how many retweets and shares the post has! 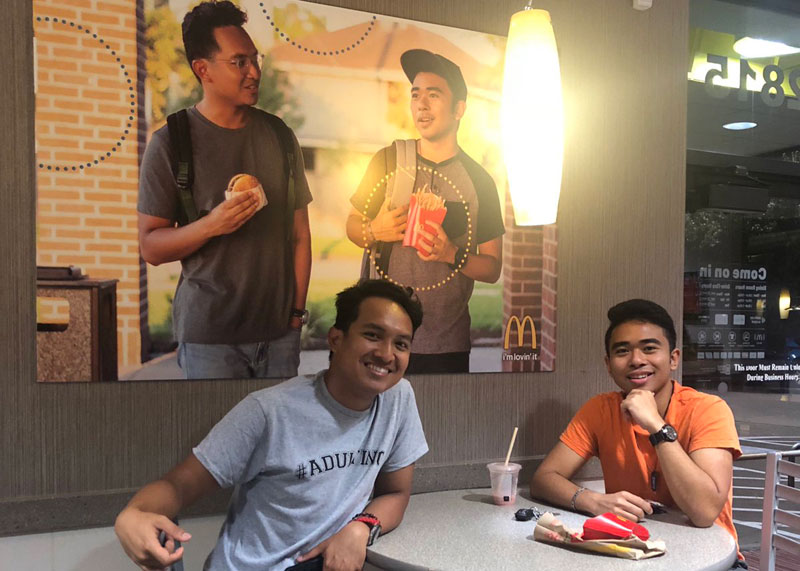 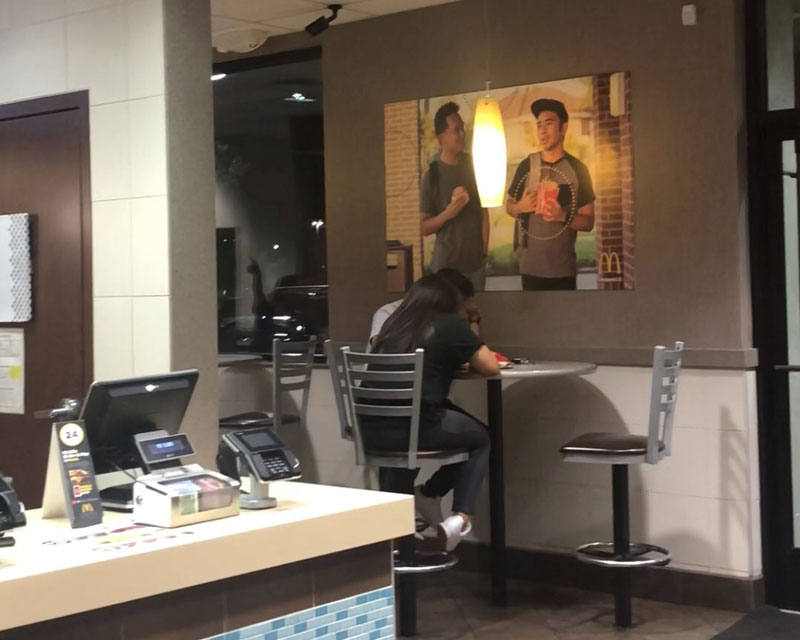 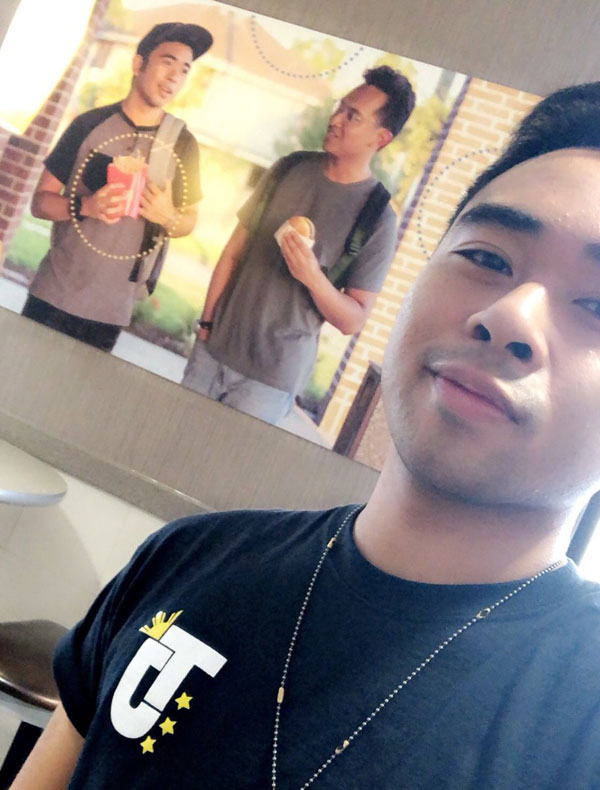 i noticed there was a blank wall at mcdonald’s so i decided to make this fake poster of me and my friend. It’s now been 51 days since i hung it up. pic.twitter.com/5OTf5aR4vm

When you go viral and get something crazy like a million likes and 250,000 retweets you know what happens next.. 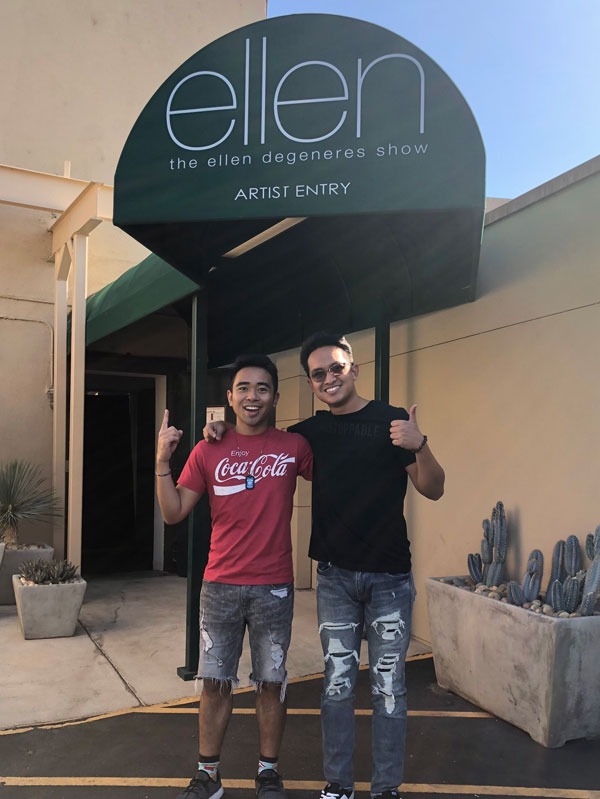 And that’s when they found out they were not only going to be featured in an upcoming marketing campaign for McDonald’s but they were going to be paid $25,000 each for it!

And there it is. Enjoy your day. If you prefer a video recap of the prank check out the vid below 🙂