The Only Person To Ever Golf on the Moon 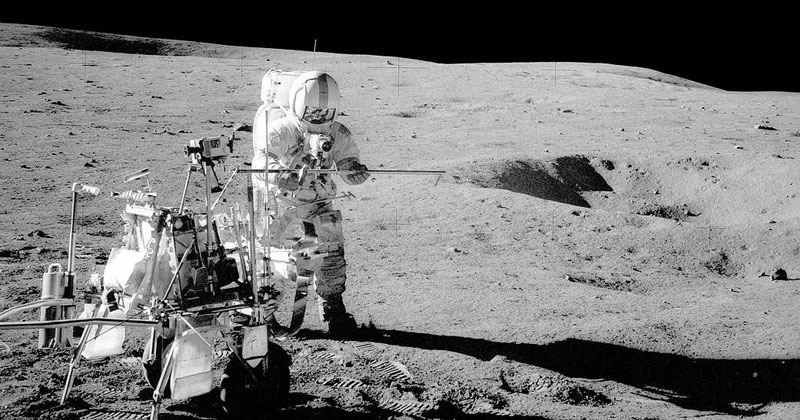 On February 6, 1971 Alan Shepard became the first and only person to ever golf on the moon. To pull off the feat, Shepard used a modified six iron with the club head affixed to the handle of a ‘contingency sample return device’.

Shepard duffed the first ball, but estimates his second shot travelled more than 200 yards. You can watch the historic moment in the embedded video below.

After returning to Earth Shepard donated the club to the USGA Museum in 1974. A replica can also be found at the Smithsonian in Washington, D.C. 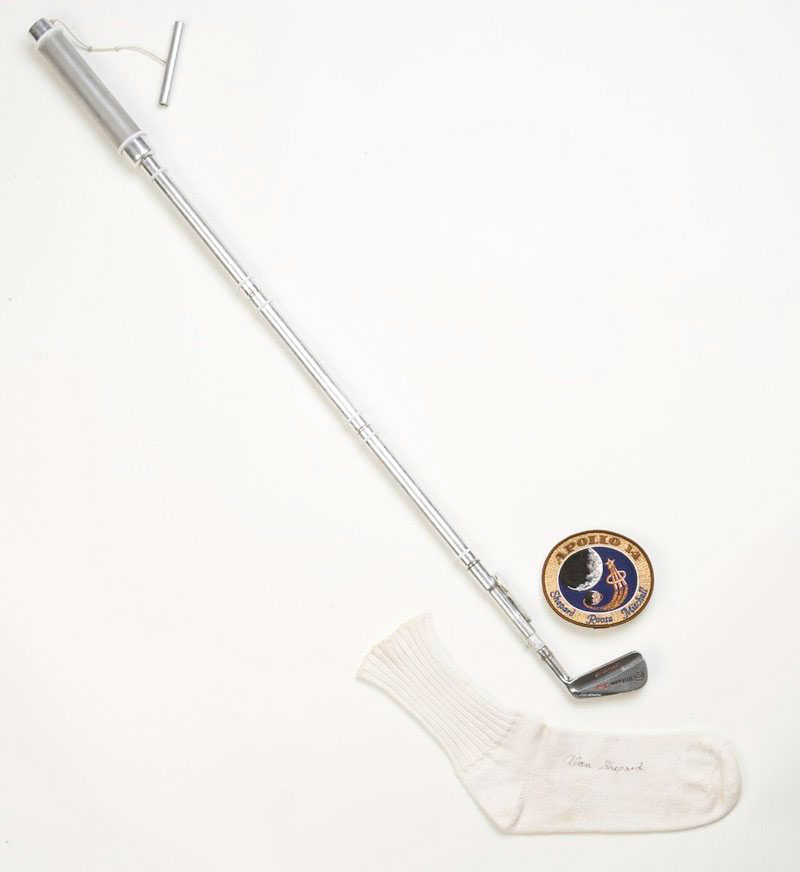 The modified golf club used by Shepard on the moon, and the sock he smuggled it aboard in 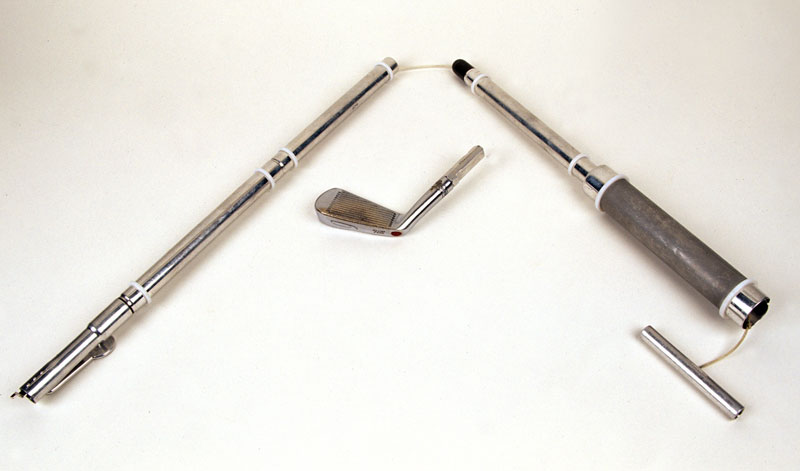 The collapsible club made by Jack Harden 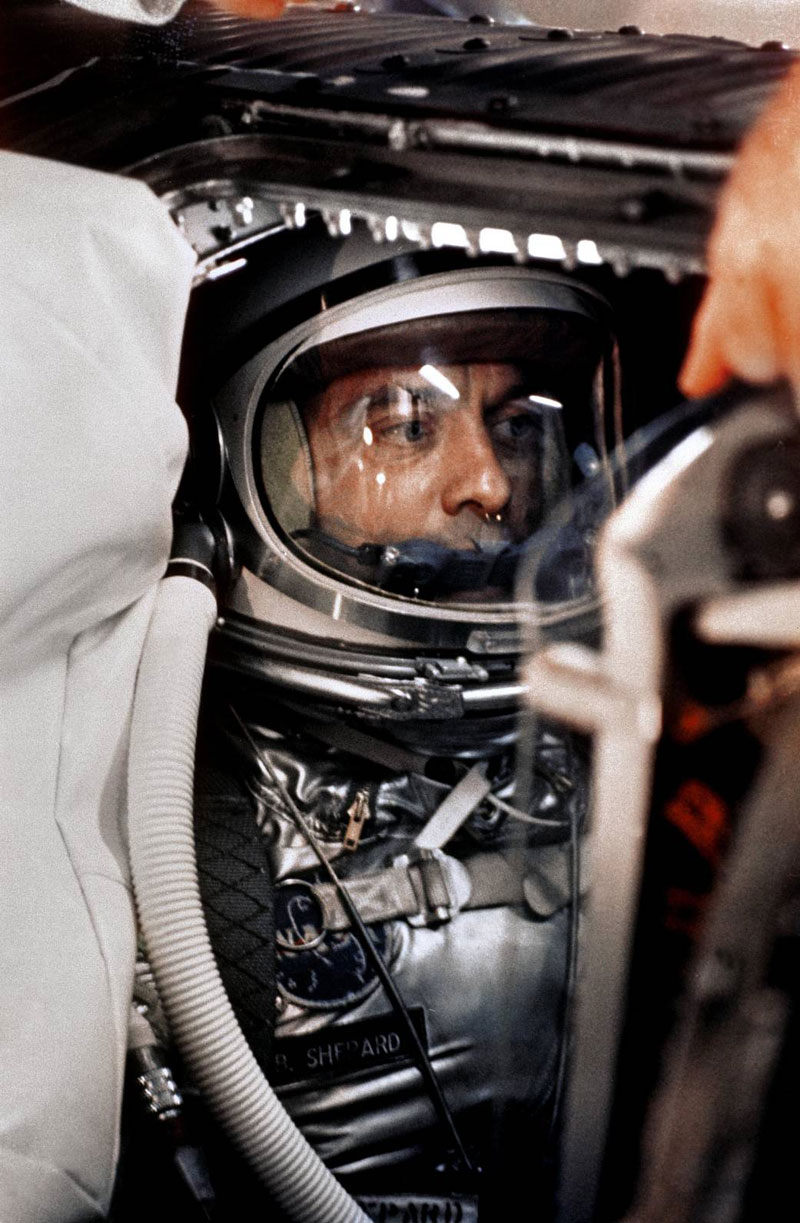 On May 5, 1961 Shepard became the second person to ever travel into space and the first American to achieve the feat. He was bested by 23 days by Soviet cosmonaut Yuri Gagarin.

Shepard would go on to become Commander of the Apollo 14 mission where he became the 5th person to ever set foot on the lunar surface and of course the first and only person to play golf on the Moon. Shepard, along with astronaut Edgar Mitchell, spent a total of 33.5 hours on the Moon. 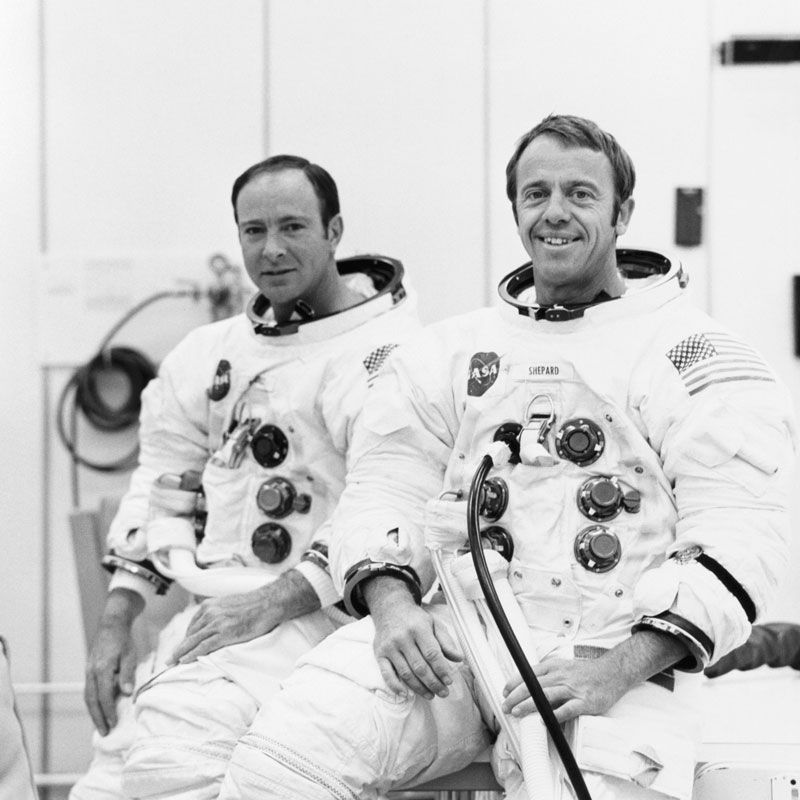