When You Look Over and See 3 Fellow Instagram Boyfriends 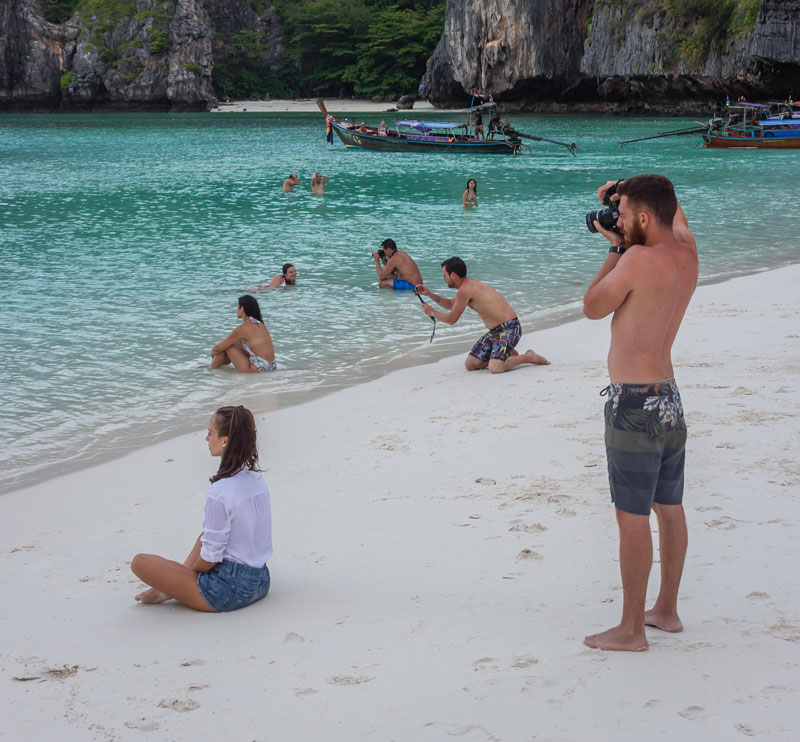 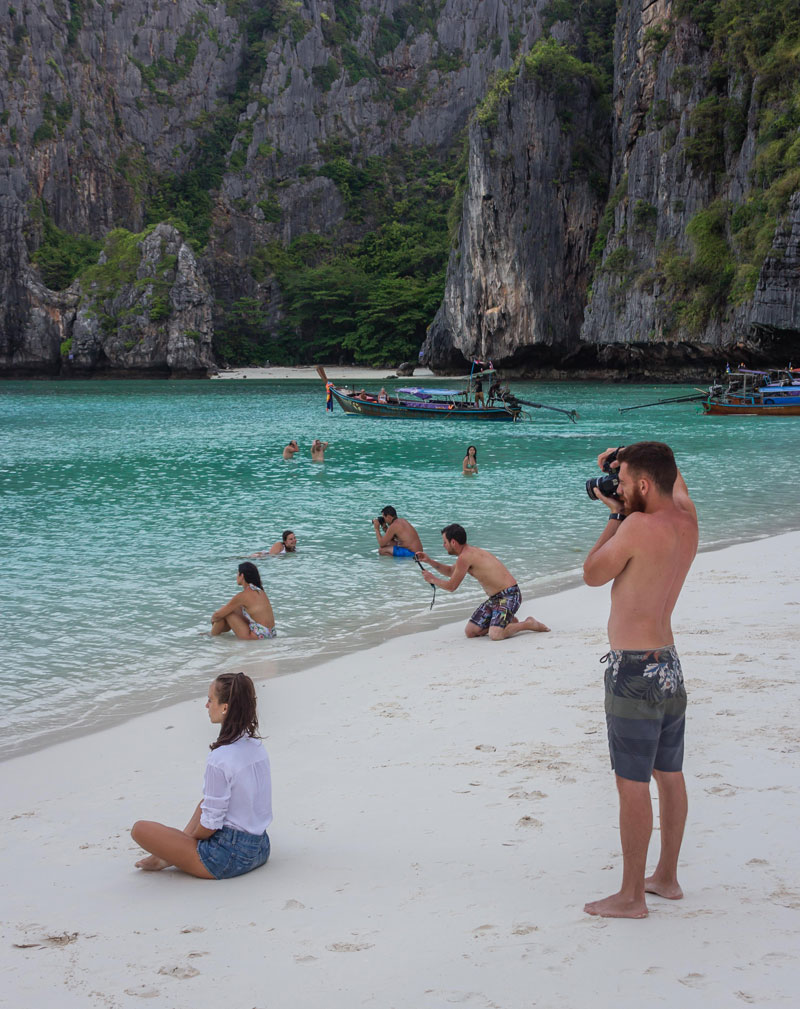 A self-professed ‘Instagram boyfriend’ took this candid shot when he noticed 3 fellow Instagram boyfriends taking a similar shot at Thailand’s famous Maya Bay; made popular from the film The Beach starring Leonardo Dicaprio.

Located near the Thai island of Koh Phi Phi Leh, the beach was actually closed for four months starting in June in a bid to halt environmental damage caused by tourists.

According to officials, the closure will allow for the recovery of the island’s battered coral reefs and sea life. Thailand’s National Parks and Wildlife Department will set a daily limit of 2,000 tourists when Maya Beach reopens, and boats will no longer be allowed to anchor there, according to the Associated Press. More than 35 million tourists visited Thailand last year. [source]

For some shocking photos of the rubbish and trash left on the island by tourists, check out this depressing gallery.